Chelsea enjoyed a good start, using the wide areas well to create solutions against Liverpool’s pressing. Liverpool eventually came more into the game thanks to their strengths in transition situations, and the Chelsea central midfield struggled to cover the necessary spaces at times. The two teams both had good spells over the course of the match, and eventually the game had to be settled on penalties, where Liverpool prevailed.

Liverpool arrived at Wembley in good form as they looked to add to their silverware collection by claiming the EFL Cup, previously held by Manchester City. Jürgen Klopp made three changes from midweek’s 6-0 demolition of Leeds, as Caoimhín Kelleher was given the chance to start in goal, while Jordan Henderson came into the midfield to replace Curtis Jones. The third change came in the buildup to the game, as Thiago Alcântara was sidelined due to injury, meaning Naby Keïta took his place. This meant Liverpool lined up in a 4-3-3 shape with a back four of Trent Alexander-Arnold, Joël Matip, Virgil van Dijk and Andrew Robertson. In midfield alongside Henderson and Keïta was Fabinho, while Luis Díaz joined Sadio Mané and Mohamed Salah in the front three.

Chelsea already have a trophy under their belt this season, having won the FIFA Club World Cup earlier this month. Thomas Tuchel’s side played in a 3-4-3 system with a back three of Trevoh Chalobah, Thiago Silva and . . . 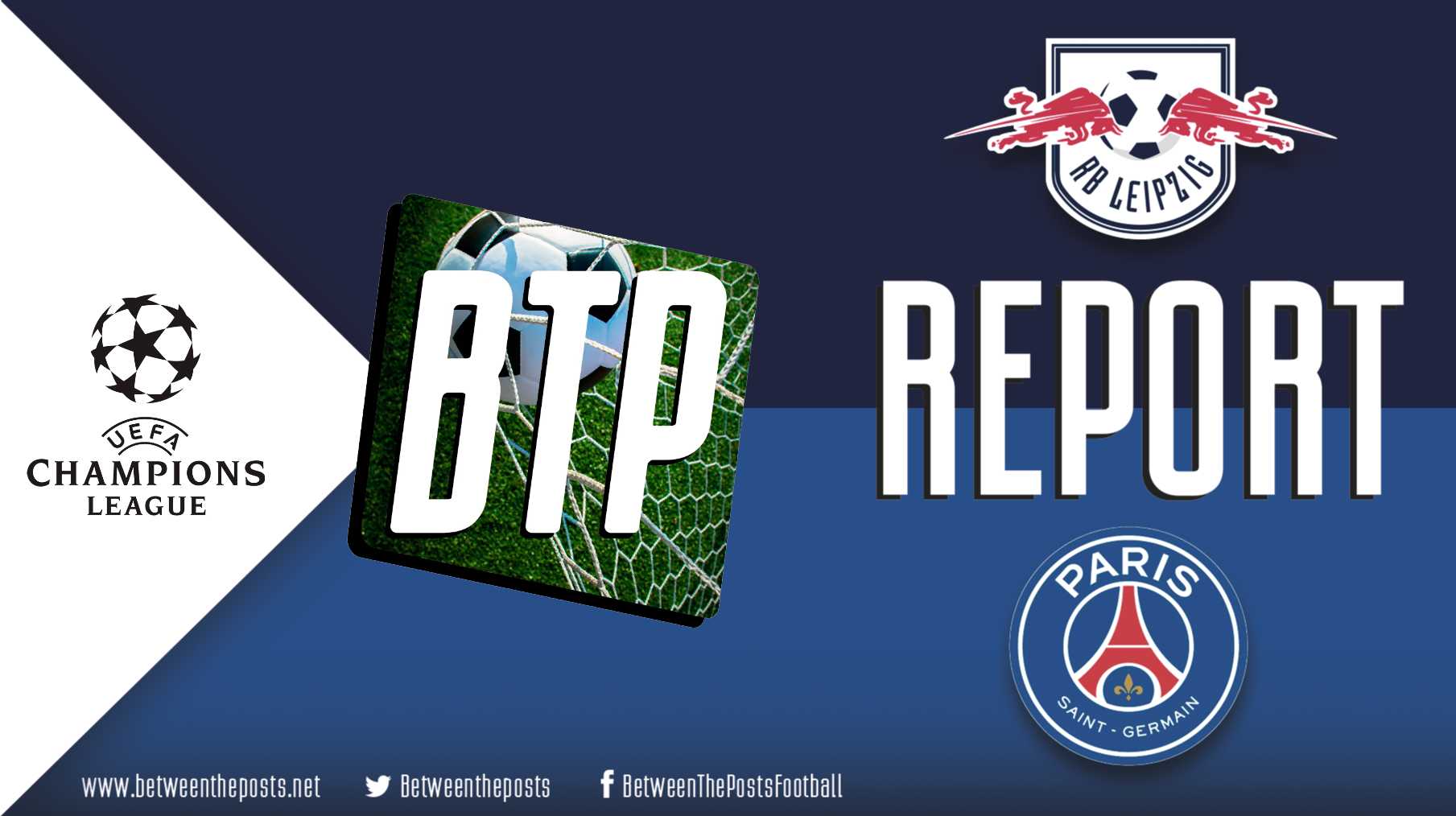 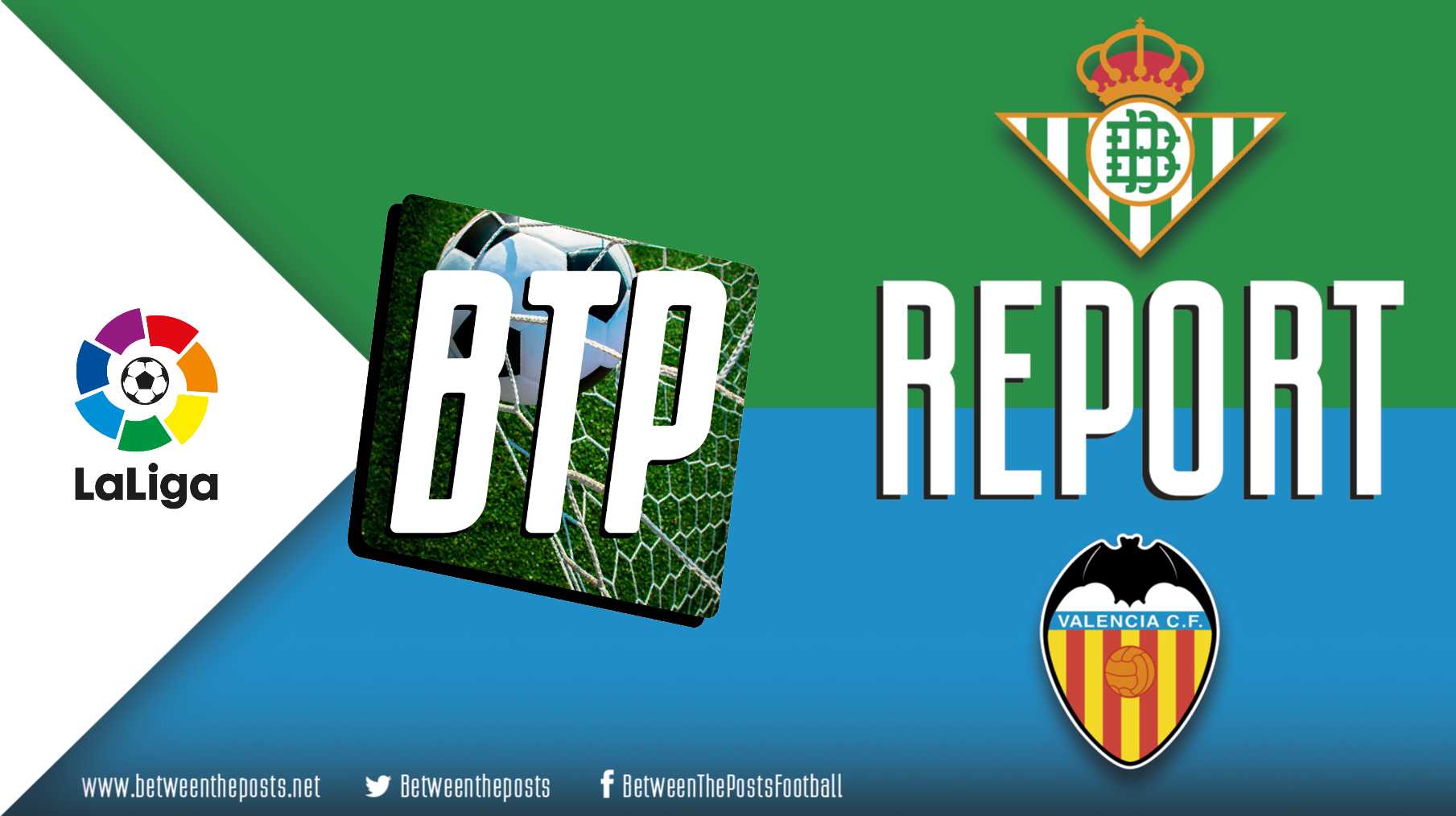