Liverpool were trailing early on thanks to Willian’s powerful strike and some questionable goalkeeping. They were then handed the majority of possession, in which they were relatively well structured and put together a few decent sequences, but were ultimately unable to make it count in the final third. Chelsea sealed their win with a counterattacking goal from Ross Barkley in the second half, as Liverpool committed numbers forward.

Chelsea hosted Liverpool in the fifth round of the FA Cup, having so far beaten Championship opposition in the shape of Nottingham Forest and Hull. They came into the game on the back of a couple of tough results, having been outplayed at Stamford Bridge by Bayern Munich in midweek and then only able to draw away at Bournemouth.

Having previously been unbeaten in the Premier League, Liverpool’s chances of being invincible for the season were abruptly ended at the weekend as they were defeated 3-0 by Watford. They also recently tasted defeat in Europe as they were beaten by Diego Simeone’s compact Atlético Madrid side.

The most notable team news for Chelsea was the inclusion of eighteen-year-old Billy Gilmour, who lined up in a midfield trio alongside Mateo Kovačić and Ross Barkley. Meanwhile Olivier Giroud was once again selected as the striker in Chelsea’s 4-3-3 shape, flanked by Willian and Pedro . . . 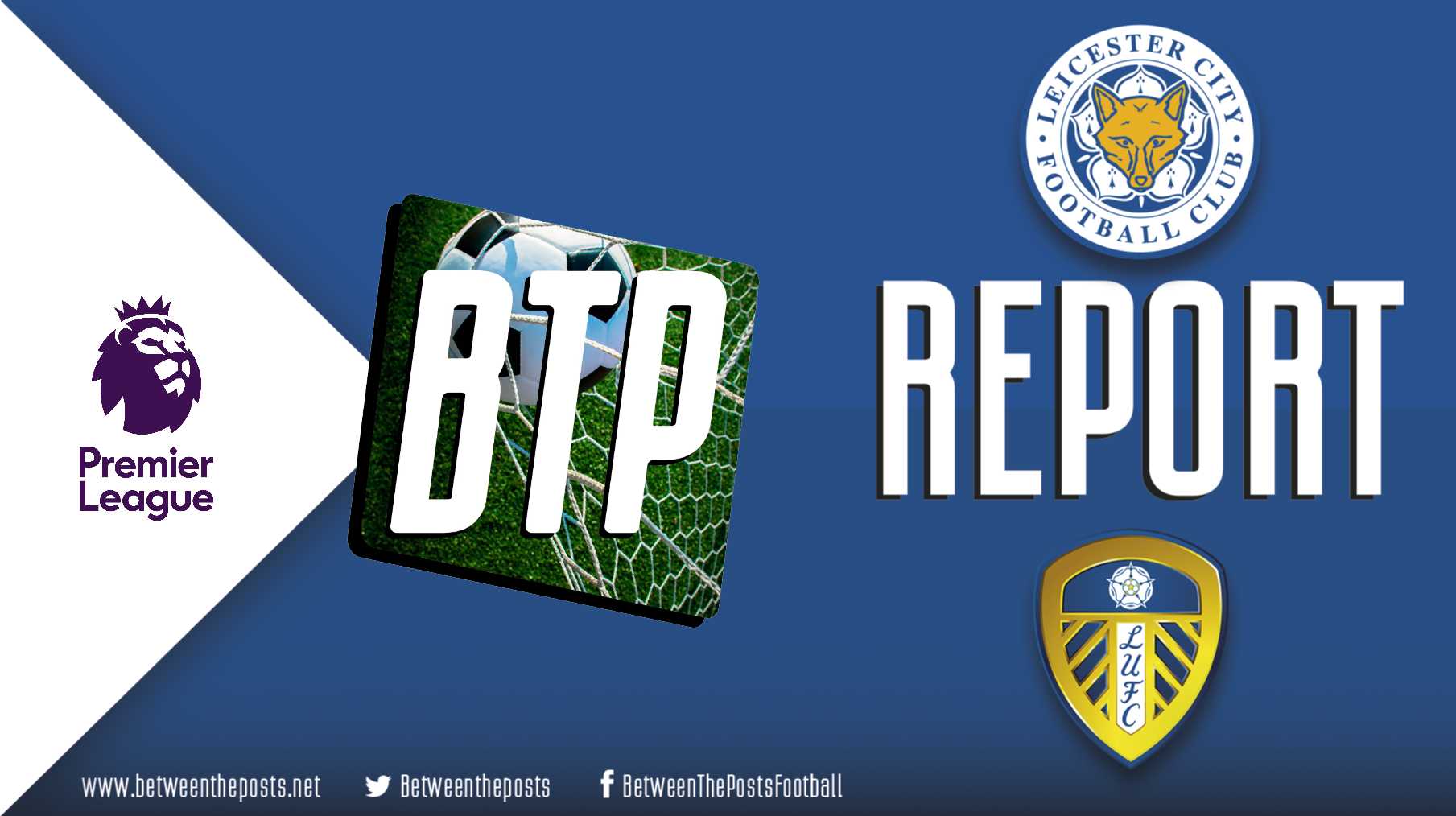