Two goals in two minutes was enough to get Chelsea over the line and into next season’s Champions League. Though the stakes were high, the game was limited in action, as Chelsea faced a stern and organized medium block, while Wolverhampton couldn’t build the transitions forward. The visitors therefore missed out on their Europa League spot as Tottenham Hotspur overtook them in their final match. All in all, a significant result on the top flights’ Judgement Day.
Tactical analysis and match report by Joel Parker.

The Premier League’s final matchday had huge financial implications. The difference between Europa League and Champions League may not be too upsetting to the average club. But for Chelsea it is.

The sole purpose of the Abramovich dynasty has been to dominant one of the world’s most prestigious competitions. Indicitave of this goal is  the sheer amount of wealth the owner has put into the football club - see the recent activity on the transfer market, as they obtained Hakim Ziyech and Timo Werner’s signatures. However, their unsustainability to remain in the Champions League in recent seasons has already taken a hit to their accounts.

Chelsea should not have been in this position, but a poor defensive structure has seen them concede a vast amount of goals – in fact, the most in the Abramovich era. Frank Lampard would keep one eye on the events 100 miles north at the King Power Stadium while his team had business to take care of; a victory would guarantee security inside the top four.

Their opponents would also have much to play for on . . . 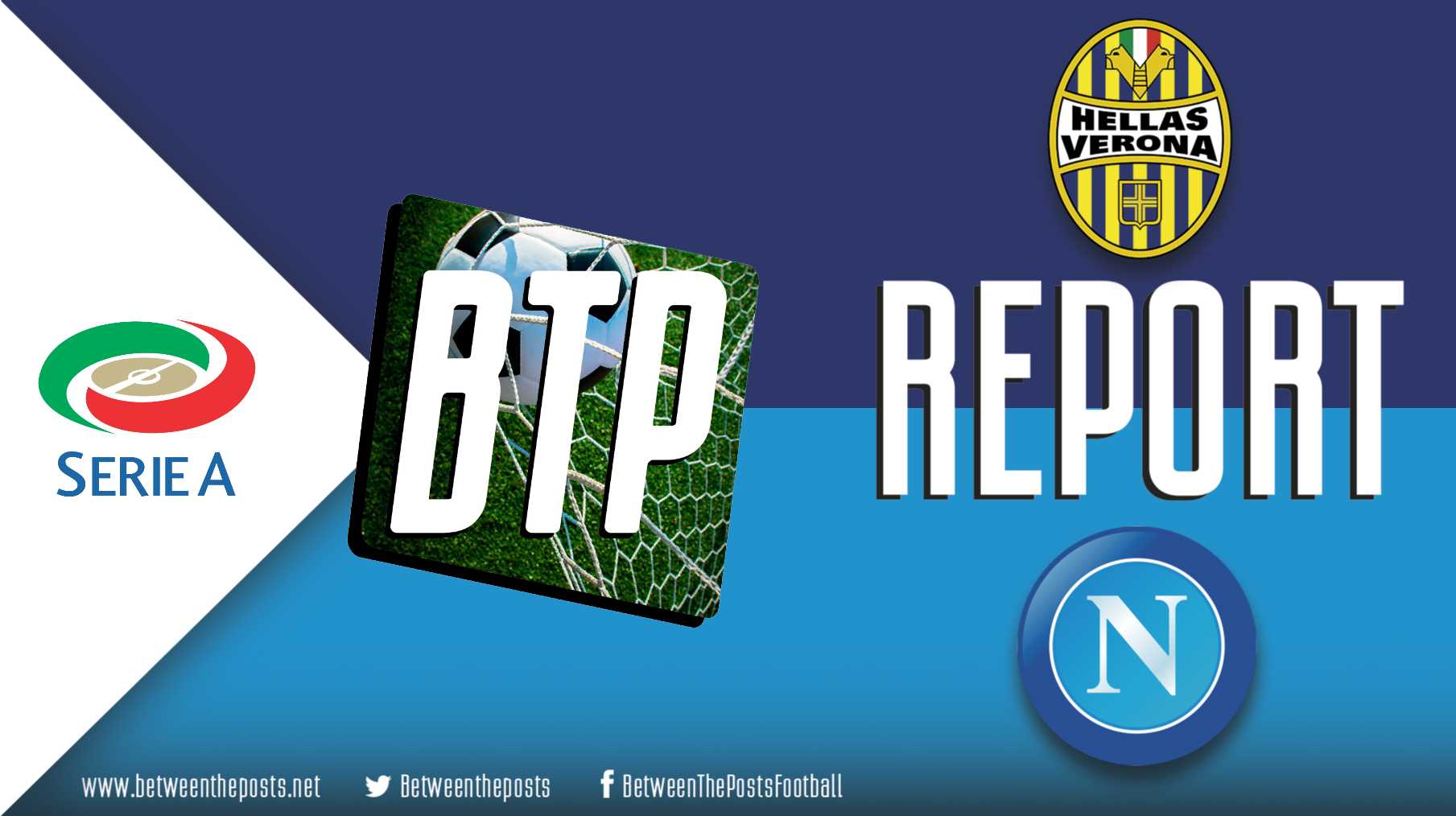