Leverkusen and Frankfurt produced one of those typical modern Bundesliga games defined by moments of transition, tactical nous, young talents and - we hate to say it -  some decisions by the referee.

A win would see Leverkusen take the leading spot in the Bundesliga for the first time since early 2014, which is testament to the job manager Peter Bosz has been doing ever since he took over in December 2018. That, and the fact this game was played on Friday evening, while Leipzig, Dortmund and Bayern Munich have had some clunky league games early in their campaign, meaning the top seven teams in Germany were only separated by two points going into this weekend.

Eintracht Frankfurt approached the game in a 3-5-2 formation, with energetic wing-backs Filip Kostić and Danny da Costa providing width in support of striker duo Bas Dost and Gonçalo Paciência. Dependable of the situation, the midfield trio Gelson Fernandes, Sebastian Rode and Djibril Sow played in a flat line of three or in a triangle, the tip pointing upwards or downwards. Due to a long international break, Daichi Kamada was benched, while André Silva was injured.

After being a typical Dutch 4-3-3 merchant for most of his coaching career, this season Bosz has settled on a curious asymmetric 3-2-4-1, which was used against Eintracht again. In this formation, the left wing-back – Kevin Volland in this game – plays high up the pitch like a winger, while on the right, Mitchell Weiser plays closer to his defensive line. A beautiful box midfield is thus created . . . 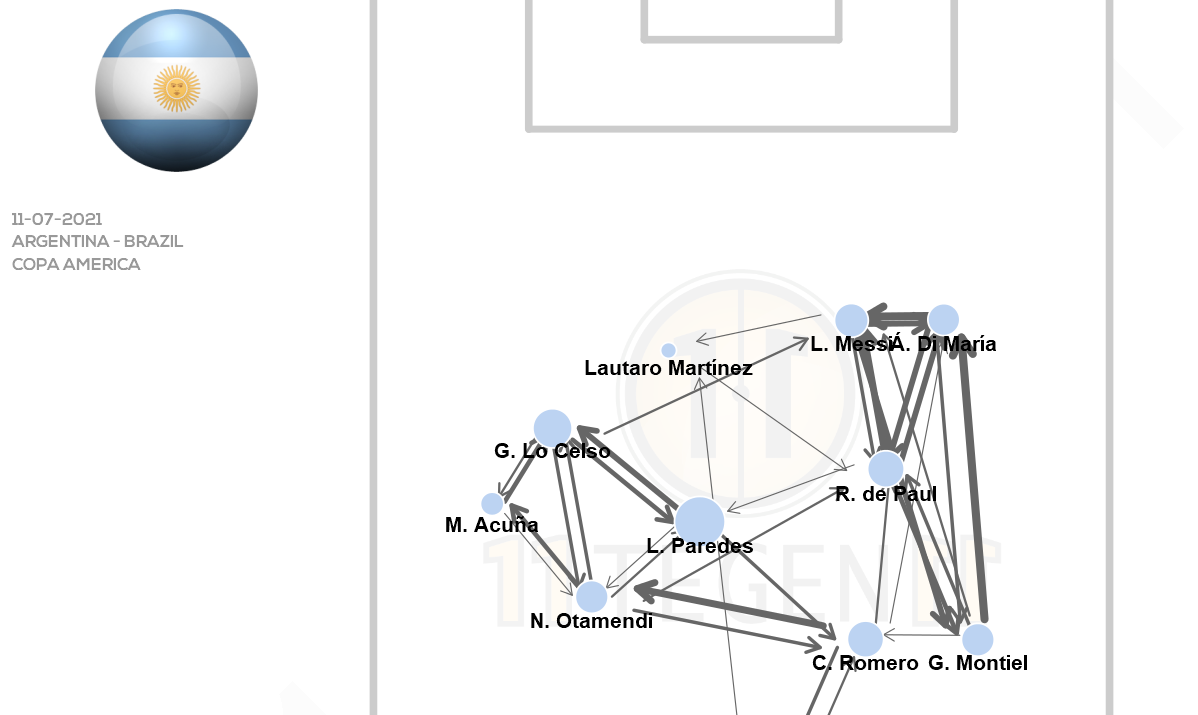 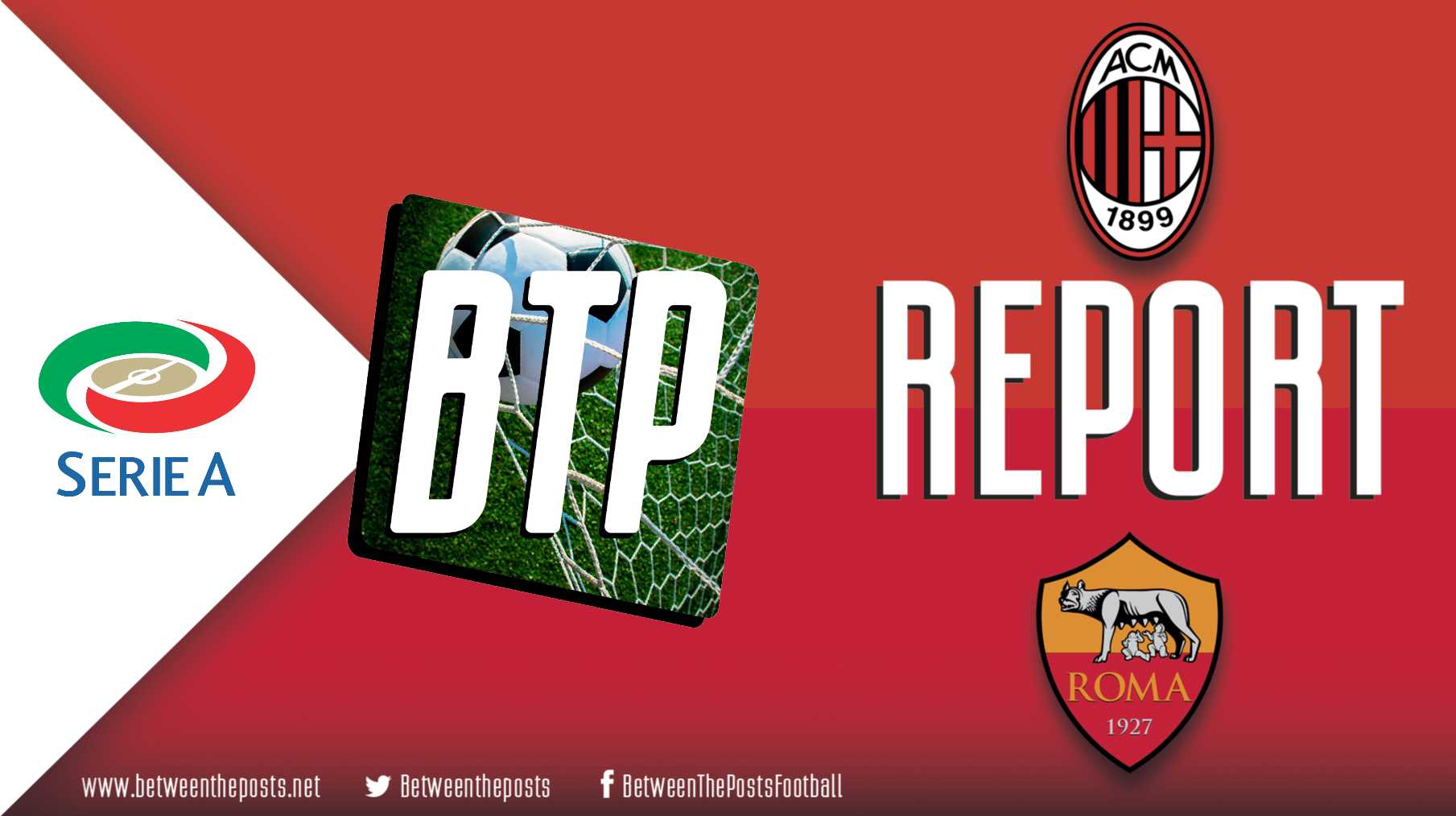