Borussia Dortmund overcame Eintracht Frankfurt’s challenge after scoring early in both halves. However, Frankfurt were the better side for the majority of the game and created several openings, but were constantly denied by goalkeeper Gregor Kobel.
Tactical analysis and match report by Rahul Madhavan.

After a shaky start to the season, Eintracht Frankfurt have picked up a good spell in recent weeks, having won four of their last five games. Their most recent victory came against Marseille in the Champions League, as they kept their hopes alive to qualify for the next round. After the excellent run of results, Frankfurt sit fourth in the Bundesliga with twenty points to their name.

Oliver Glasner’s side have played some attractive football and are only behind Bayern Munich in terms of goals scored in the league. Their opponents Borussia Dortmund, meanwhile, have bounced back after an inconsistent start to the season. They also secured their Champions League qualification with a draw against Manchester City and could leapfrog Frankfurt in the table with a victory this week.

Frankfurt reverted to a back three, which has aided their success over the past month. So they once again lined up in a 3-4-2-1 formation with Kevin Trapp in goal. Tuta, Kristijan Jakić, and Evan Ndicka formed the back three, while Éric Junior Dina Ebimbe, and Luca Pellegrini played as wing-backs. The in-form Daichi Kamada started in the midfield pivot alongside Sebastian Rode. Randal Kolo Muani is once again given the nod upfront with Mario Götze and Jesper Lindstr . . . 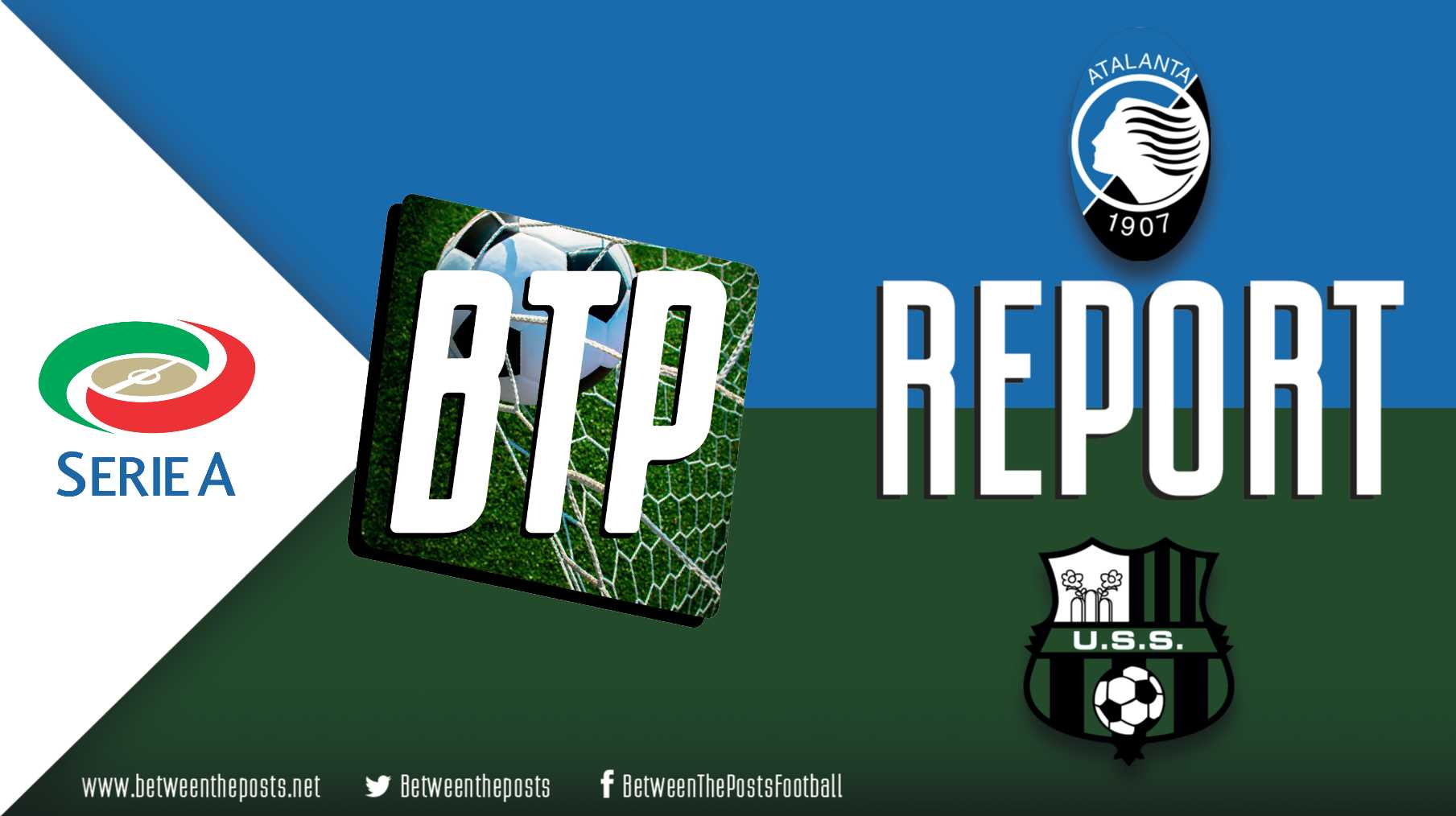 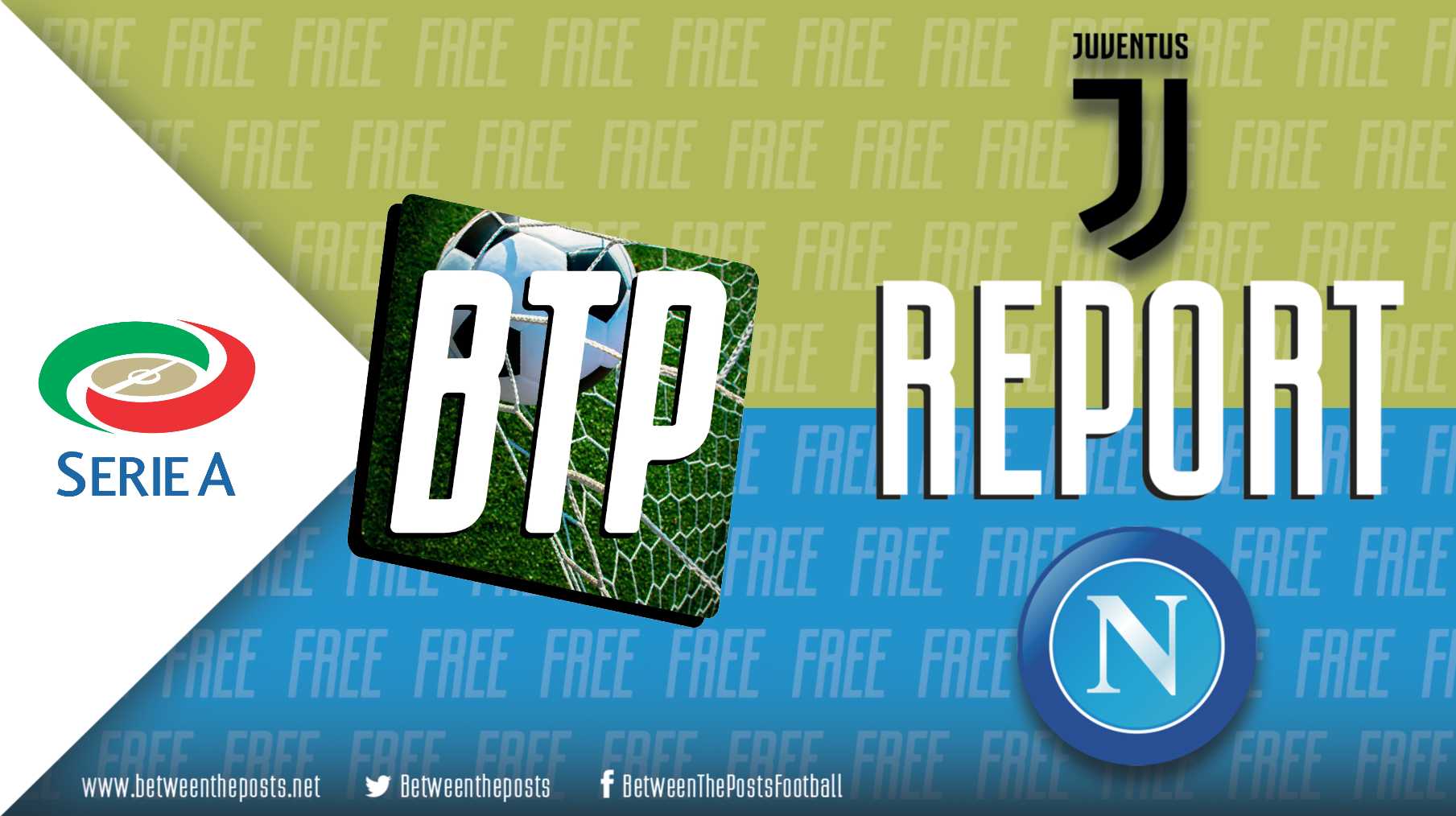 Juventus – Napoli: Juventus Survive Epic Second Half Comeback From Napoli Thanks To Fortunate Own Goal (4-3)