Eintracht Frankfurt – Rangers: Frankfurt Prevail On Penalties After A Tense Affair In Seville (1-1, 5-4 after penalties)

In the first of three continental finals of the 2021/22 club football season in Europe, Eintracht Frankfurt took on Rangers in Seville to decide the fate of the Europa League trophy. Neither side had lifted a major continental trophy in over four decades, but that record changed for Frankfurt after a tense and tactical intriguing match.

Eintracht Frankfurt’s 2021/22 season was pretty disappointing domestically as they finished in the bottom half of the table and were level on points with newcomers Bochum, but their fans could not care less about that because of their incredible Europa League run. Frankfurt were in their first continental final in over forty years, and they had not even tasted defeat in the competition en route to it. They had already made waves in Spain during the quarter-final against Barcelona, but now it was Seville’s turn to learn that those who do not jump are Offenbachers.

After last season’s centurion Steven Gerrard left for Aston Villa midway through the season, Giovanni van Bronckhorst took on the tough job of continuing where the Liverpool legend left off. He could not stop Celtic from reclaiming the league title, but the Dutchman’s work on the European stage will surely be remembered for a long time among the Ibrox faithful. Leading up to the final, he always seemed to get his tactics right in the Europa League, even when taking risky decisions as he did in the second leg against RB Leipzig.

Frankfurt had two major injury concerns from this match – Jesper Lindstrøm and Martin Hinteregger – both of whom had . . . 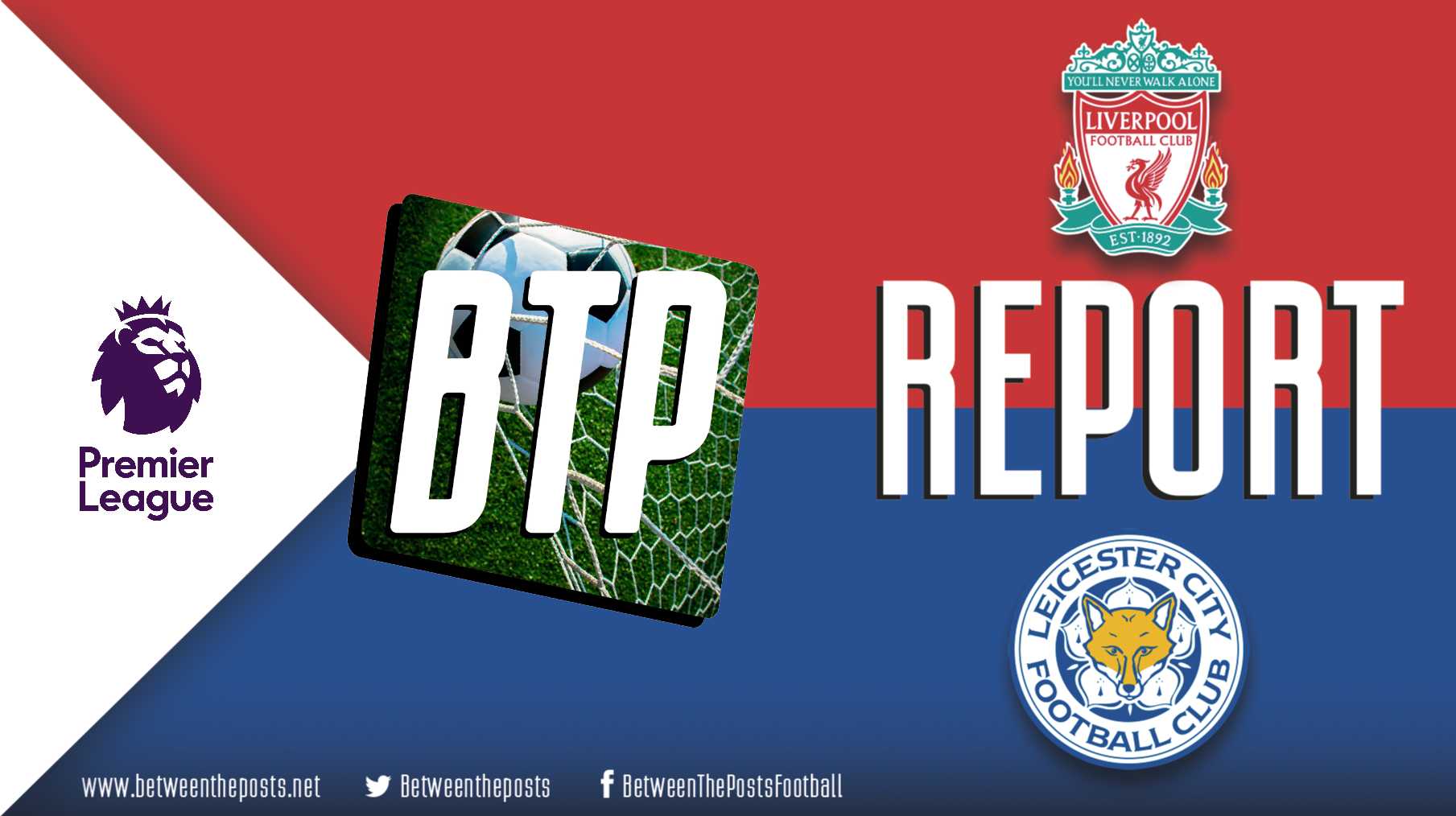