After sealing the victory against Belgium on the weekend, England seemed in a prime position to take momentum into their game with Denmark. But after an even start with signs of promise, five minutes saw England lose control and battle to hold onto a slim loss.
Tactical analysis by Emmanuel Adeyemi-Abere.

Recent England games have left viewers ambivalent. Though Gareth Southgate's side currently top their Nations League group, the performances against Denmark and Belgium have raised concerns. This game now gave the hosts a chance to show they had learned from the dreary contest last month.

Opponents Denmark have proved to be a competitive outfit in a group with two outstanding favorites. Picking up four of nine points in their three matches, an underdog victory in this game would blow open the chase for the top spot in the group.

Southgate again opted for the 3-4-3 shape that he has used since the reverse fixture against Denmark. Mason Mount and Marcus Rashford both found reward for their goalscoring exploits on the weekend, as they were two of the six names to keep their place in the starting lineup.

Kasper Hjulmand set up the away side in a 4-2-3-1 formation. After seeing his team claim their first win in the Nations League group on the weekend, the Danish manager chose to send out the same eleven players for this fixture.

Denmark look bright in possession
In the early stages of the game, Denmark looked nervy, making some basic errors in the buildup phase as England pressed . . . 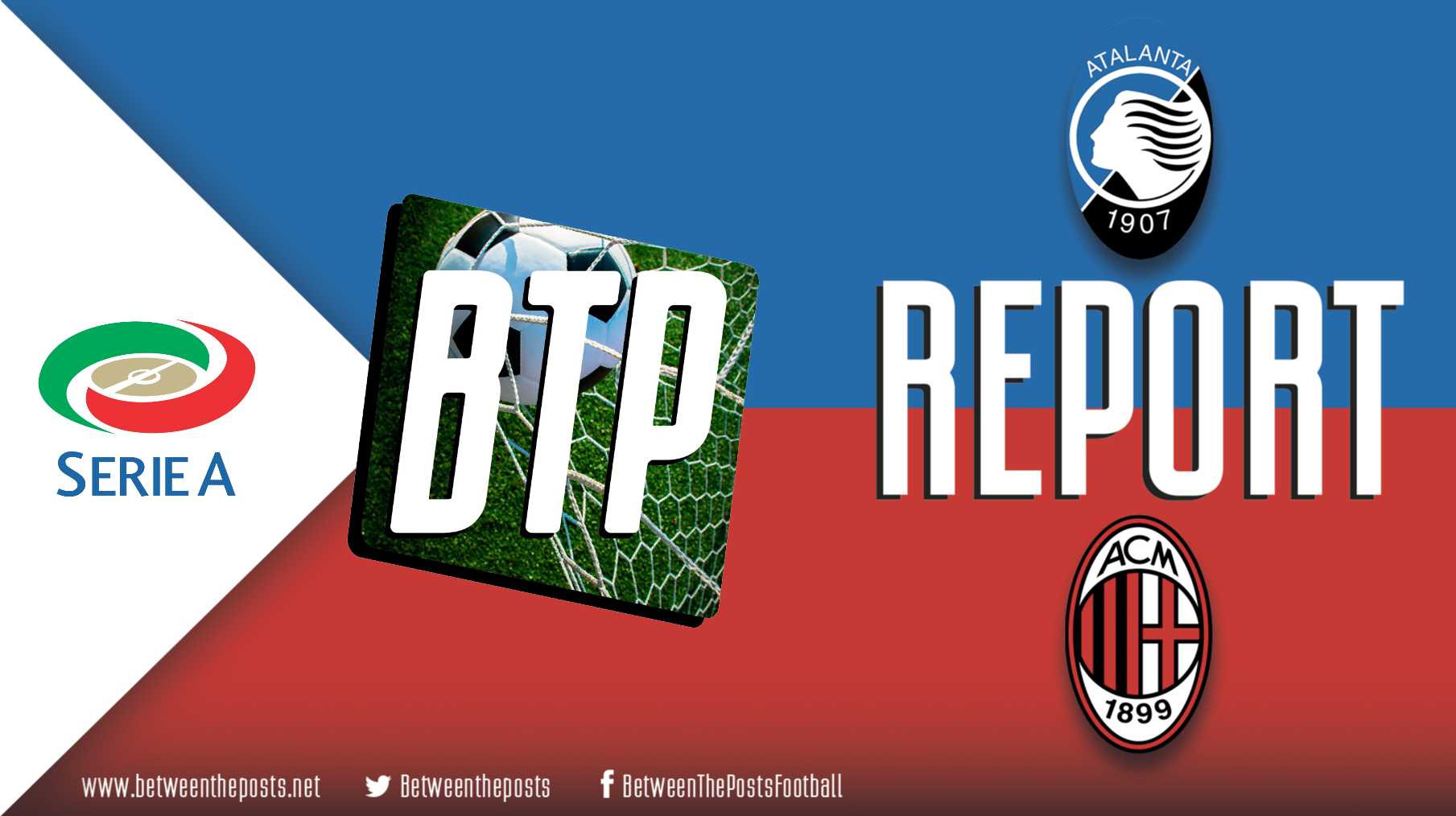