The 236th Merseyside derby was already historic, for circumstances we are all aware of. The match itself, however, will go down as a fixture worth forgetting in this famous matchup. Both club’s rusty returns were showcased in a serve lack of chances, Everton’s poor buildup play and Liverpool’s control on the ball, without the penetration to breakdown the Everton defense.

Everton versus Liverpool does contain a dose of bitterness, but fans sharing sections of the stadium and moments of solidarity is a rarity with local derbies. However, over the years, this fixture has intensified.  No matchup in Premier League history has seen more red cards and the levels of hostility from the sets of supporters has only increased. What would become of England’s closest rivalry?

Ask any Everton fan, and the last game they would wish to return to would be a game against Liverpool. The 1-0 defeat in the FA Cup served as a beacon of just how different both teams had become in terms of quality, as a heavily rotated Liverpool team extended their unbeaten run against them, which has lasted a decade. In that time, Everton had led in this fixture for a grand total of 23 minutes.

However, the new brand of football under Carlo Ancelotti has installed much excitement among the supporters. Everton look much better in possession – the 4-4-2 formation often moving into a 3-1-4-2, with both wingers and one of . . . 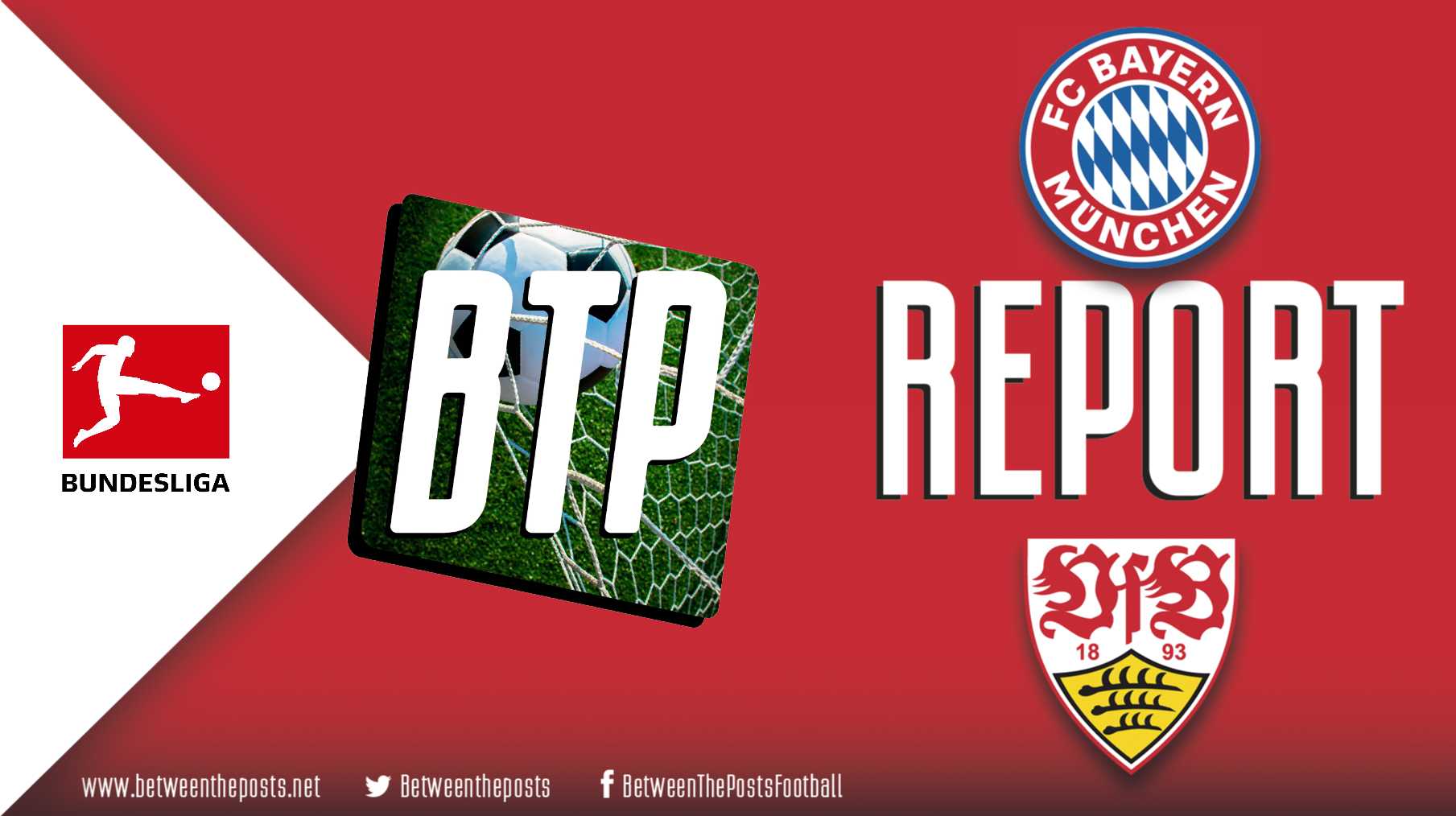