The match between FC Barcelona and SD Eibar leaves you thinking about the philosophical side of football. Even though Eibar has players of far lesser quality, they took the game to Barcelona and pressed them vigorously. If all teams tried to do that, wouldn’t football be a more fun game? Or was this a naïve strategy, and - to be more blunt - plainly stupid?
Tactical analysis and match report by Erik Elias.
LaLiga is supposedly a league with gigantic differences in quality between teams, and this is exactly the kind of game that supposedly always yields three points for the top club. That’s more of a narrative than a reality though, as LaLiga is hyper competitive this year. All of Europe’s top league leaders – PSG, Liverpool, Borussia Dortmund and Juventus – have a higher points-per-game average than Barcelona at the moment. Additionally, the low number of goals conceded by Spain’s weakest LaLiga teams suggests that it is truly a league that has no distinct minnows.

Even though he was about to face an opponent that leaves a huge amount of space behind their defense, Barcelona manager Ernesto Valverde decided to go without his fastest player – Ousmane Dembélé – in the starting eleven. Philippe Coutinho played on the outside left of the three-pronged attack, alongside Luis Suárez and Lionel Messi, in Barcelona’s household 4-3-3 formation. Samuel Umtiti is still out with an injured knee, which means that Clément Lenglet is now the regular center-back alongside Gerard Piqué. 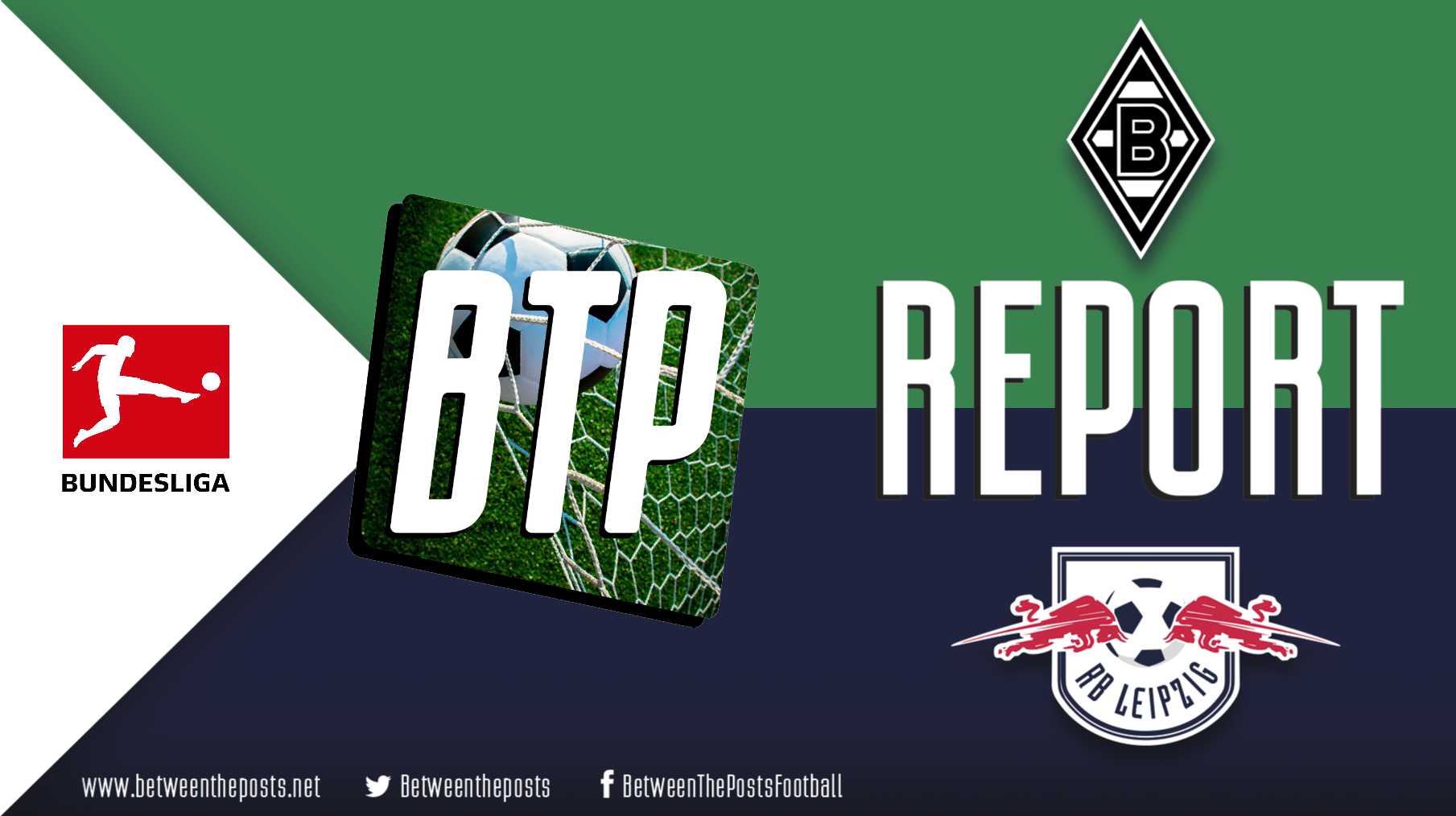 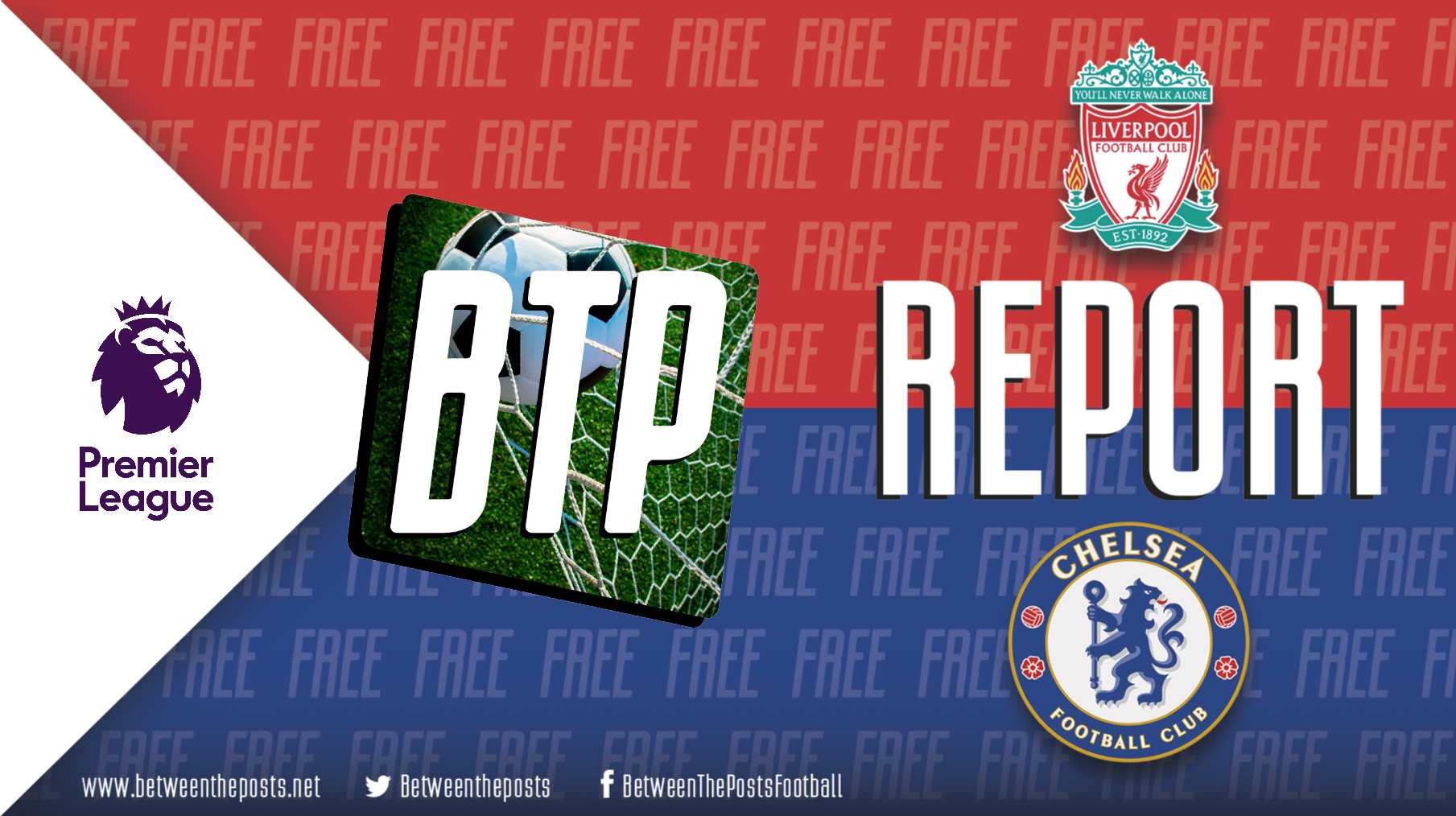 Liverpool – Chelsea: Underperformers Remain Mired In The Mediocrity Of Mid-Table (0-0)