A fervent 4-4-2 medium block, replete with well-timed pressing and counterpressing sequences helped Porto dictate play out of possession. The home side earned a much deserved victory over a Juventus side that was passive, slow, narrow and unimaginative.

With only one loss in the group stage, which came against Manchester City, Porto entered the Round of Sixteen in surprising fettle. Their European form stands in stark contrast to their domestic performance, however, where though sitting second, one of the powers of Liga NOS sits ten points back of Sporting Lisbon and are slowly watching their title hopes slip away.

Porto’s pugnacious manager, Sergio Conceição, prefers a 4-4-2 formation and did not deviate against Juventus. A backline of Zaidu Sanusi, Pepe, Chancel Mbemba and Manafá guarded Agustin Marchesin’s goal. In midfield the double pivot Two central midfielders next to each other. of Mateus Uribe and Sérgio Oliveira was flanked by Jesús Corona and Ótavio. Up front the recognizable duo of Mehdi Taremi and Moussa Marega took their places.

A difficult loss to Napoli, followed by an underwhelming nil-nil performance against Internazionale in the Coppa Italia, kept the pressure on an embattled Juventus side, who are now in a significant battle for the fourth and final Champions League place. Europe has been more kind to Andre Pirlo’s men thus far, as they earned top spot in their group with an impressive 15 points. 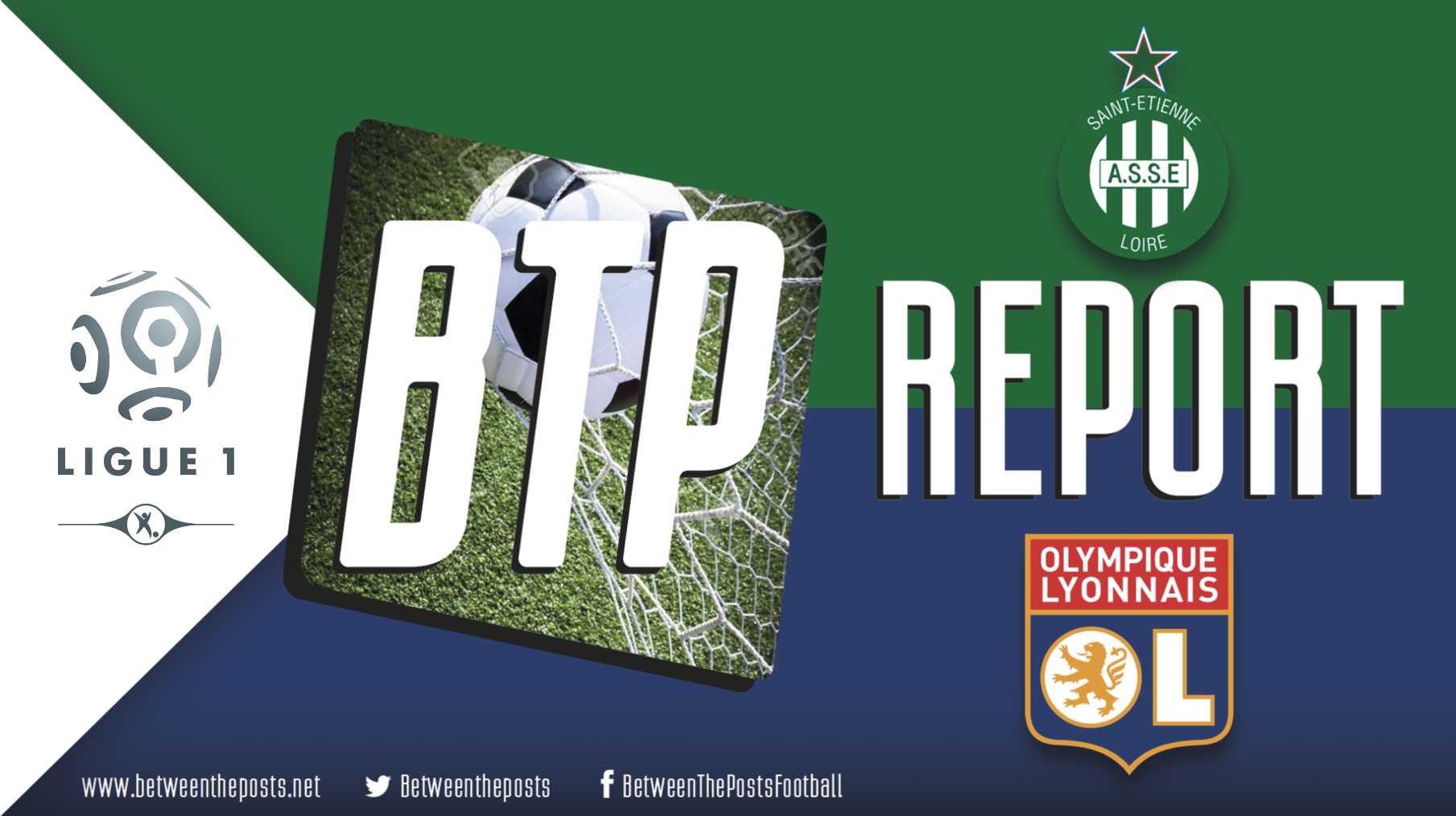