In a game where Lorenzo Pellegrini’s quality decided the outcome, Fiorentina and Roma fought closely for seventy minutes. After spaces started opening up, the visitors were able to express their football at its maximum potential, settling Roma’s score at a resounding win that does not fully depict the game’s evolution.
Tactical analysis and match report by Kareem Bianchi.

Matchday seventeen’s big match saw Fiorentina and Roma face off in what could be defined as a central Italy derby.

Courtesy of Vlahović, Fiorentina came off the back of a dramatic last-minute draw against Inter that put them back on the map after a streak of four consecutive losses. Despite the equalizer and a sufficient first half to warrant the score, Fiorentina exposed the many offensive conundrums that Ribéry’s injury implicates. Therefore, the game against Roma acted as a test to verify the stage at which Montella’s attacking dynamics stood after two weeks passed to digest their French leader’s forfeit.

Roma on the other hand have been improving and adapting constantly as Paulo Fonseca adjusted his strategies based on his side’s opponent. With Roma now molded into a flexible side capable of changing approach without facing backlash, Fiorentina proved to be just another test on Roma’s path towards stability, something the Roman side has historically struggled to attain.

Vincenzo Montella chose to reward Dušan Vlahović by starting him alongside Kevin Prince Boateng in Fiorentina’s 3-4-1-2 shape, making the Serbian striker’s start over the injured . . . 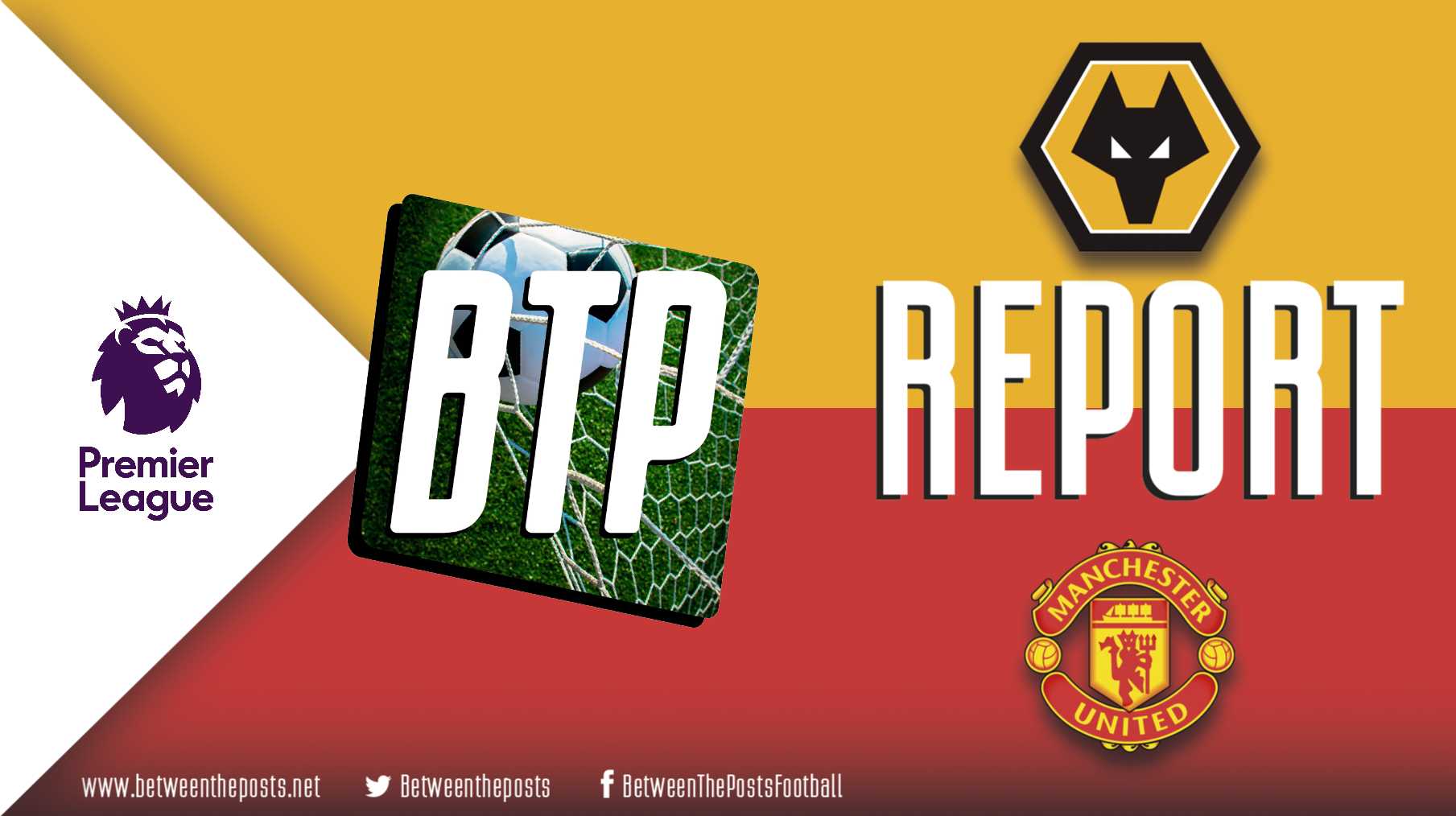 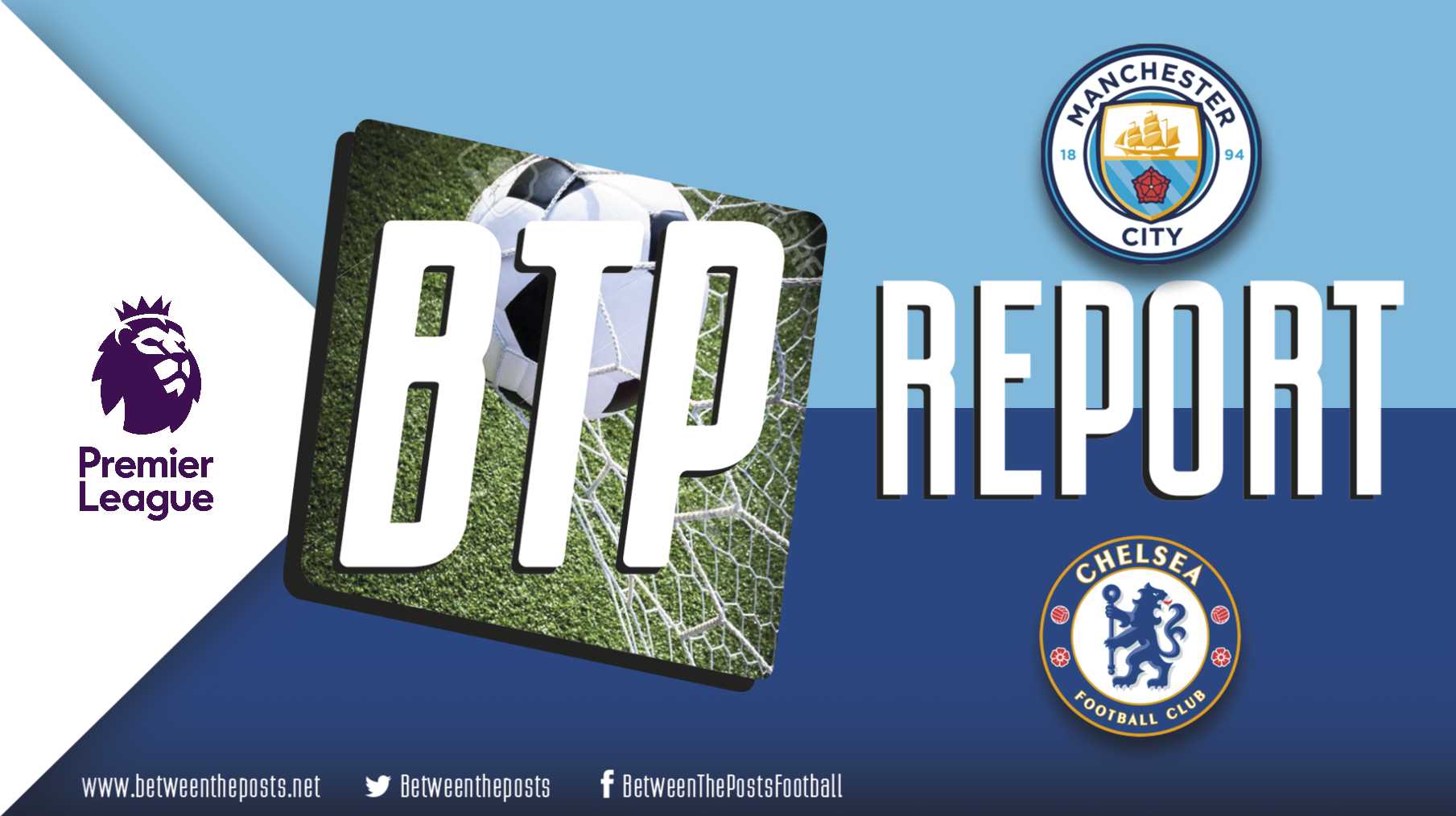