In a clash that intrigued on paper, Atalanta’s current woes were on full display as Fiorentina were not made to feel uncomfortable at all. The home side were able to toil away with their more direct attacking approach until Atalanta finally caved. A lack of final-third entries, and a stifled flank buildup, hurt Atalanta’s usual chance creation as Fiorentina somewhat eased to victory.

Here are two sides not unaccustomed to seeing plenty of goals in their games. And still fresh on the minds of many was the thrilling five-goal Coppa Italia thriller they conjured up for onlookers only ten days prior. The hosts were five points behind the visiting Atalanta side. Recent blips in domestic form left Atalanta chasing fourth-placed Juventus in the Serie A standings; three points off the Champions-League pace but with a game in hand.

It was a 4-3-3 formation for Vincenzo Italiano’s Fiorentina. The goalkeeper Bartłomiej Drągowski had the back four of Álvaro Odriozola, Igor, Nikola Milenković and Cristiano Biraghi to organize. In midfield was Giacomo Bonaventura, Lucas Torreira and Gaetano Castrovilli while Riccardo Sottil and Nicolás González flanked Krzysztof Piątek.

Gian Piero Gasperini deployed a 3-4-2-1 shape for Atalanta. Juan Musso manned the goal as the three defenders were Berat Djimsiti, Merih Demiral and Rafael Tolói. Hans Hateboer and Davide Zappacosta were the wing-backs. The midfield duo was Remo Freuler and Marten de Roon. The front three saw Teun Koopmeiners at the center with Roman Malinovskyi and Jérémie Boga on either side. Notable were the attacking absences of Duván Zapata, Josip . . . 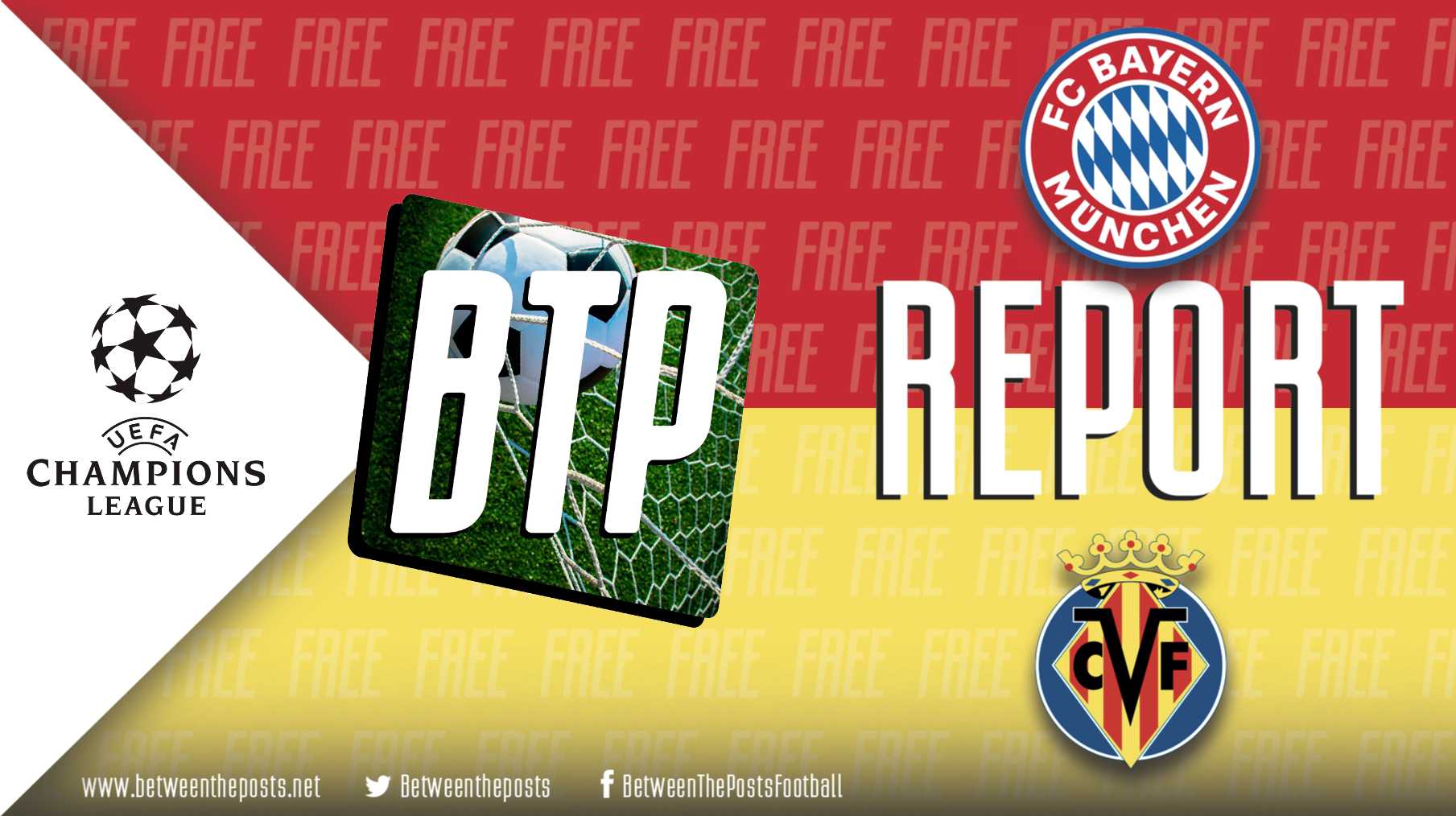