Both teams had a lot of problems in this match, demonstrated by the fact neither team had a pass completion rate of over 75 per cent. It was Fiorentina that pulled in three points late, thanks to a made penalty by Nicolás González.

Fiorentina hosted one of Serie A’s most underwhelming sides this season, as they looked to claim their first victory of 2023 when taking on Sassuolo. Both Fiorentina manager Italiano and his Sassuolo counterpart Alessio Dionisi impressed last season in what was their maiden campaigns at the helm of their respective clubs, but they are experiencing contrasting fortunes this time around.

Heading into this game, Fiorentina had won five of their previous seven encounters across all competitions, losing on just one occasion to reigning Italian champions AC Milan, while the visitors had gone five games without tasting victory.

However, with the hosts’ star player Sofyan Amrabat still not ready to feature from the start following his outstanding exploits for Morocco at the World Cup, Fiorentina’s possession-orientated approach often left their lack of technical quality exposed.

Italiano insists his side attempt to carve open their opponents in a patient and controlled manner, but without the appropriate tools to do so, Sassuolo almost benefited through brave pressing and incisive counter-attacking.

A frustrating first half

Fiorentina have averaged the second-highest percentage of possession in Serie A this season, with their total of 57.5 per cent only bettered by league leaders Napoli. Sassuolo on the other hand, are much happier to cede control . . . 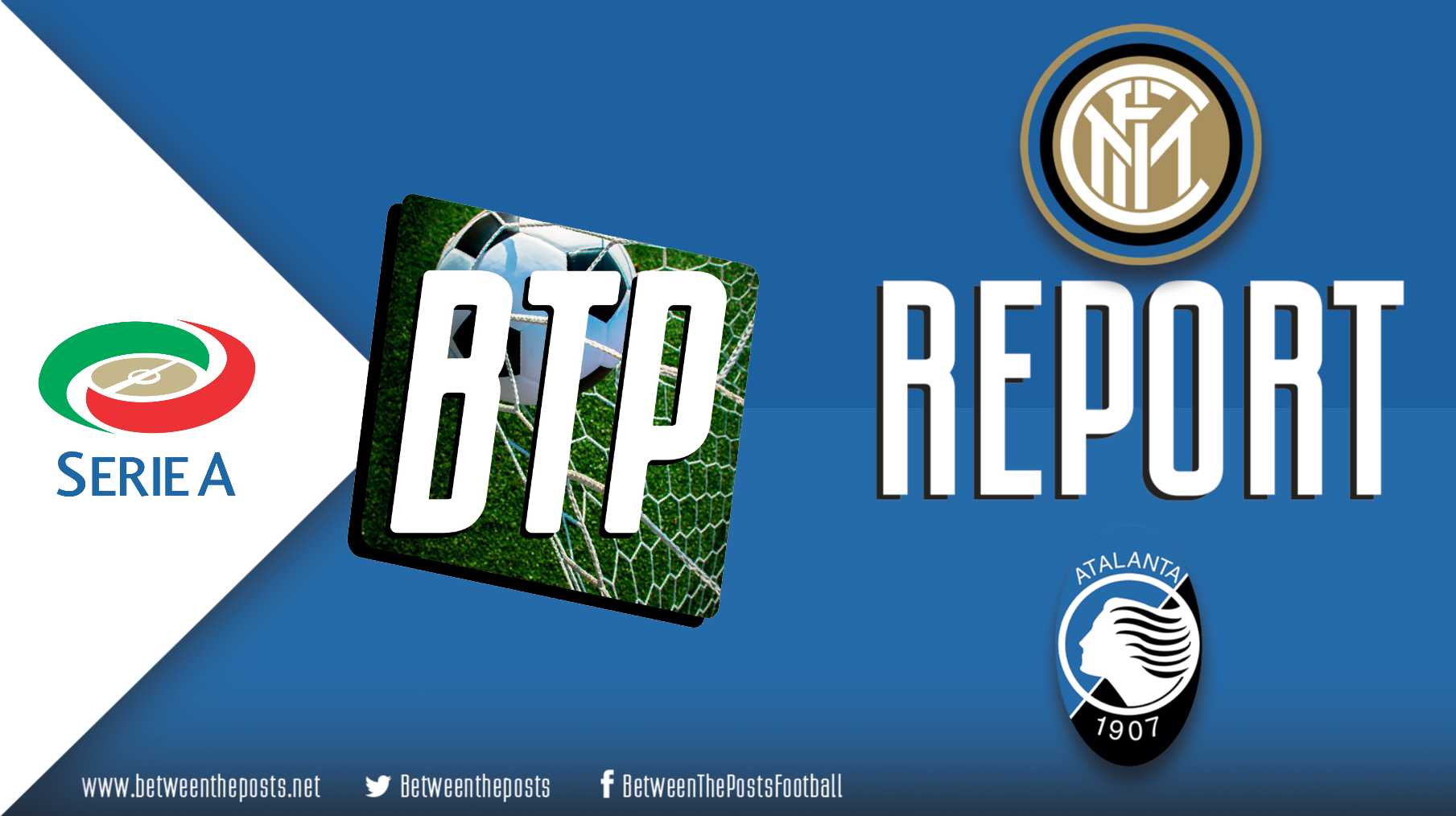 Internazionale – Atalanta Bergamo: Tactics prevail as both sides find their fortunes in exploiting each other’s holes (1-1)