Two young Serie A managers squared off when Fiorentina faced Sassuolo on the final matchday of the first half of the 2021/22 campaign. Going into the season, both sides would have hoped to be in the race for European football at this stage, but only one could really claim to have succeeded so far as there were seven points between seventh-placed Fiorentina and the visitors. A 2-2 draw left neither side perfectly happy, but it did give a lot of joy to the neutral viewers.

After a disappointing 2020/21 season where they finished just seven points adrift of the relegation zone, Fiorentina had been revitalised under new manager Vicenzo Italiano, who was overseeing a serious challenge for a Europa League. Having won their last three league matches, the hosts had the chance to leapfrog both Juventus and Roma to go fifth in the table with a victory in this match.

Sassuolo, meanwhile, were suffering contrasting fortunes. They narrowly missed out on a chance at playing continental football under Roberto De Zerbi last season, but his successor Alessio Dionisi has only been able to guide them to a slightly disappointing mid-table position so far. Things are starting to look bright once more for Sassuolo, though, as they went into this match on a run of five games unbeaten which included wins over Milan and Lazio and a draw with Napoli. They could not afford to slip up, though, as a defeat in this match would leave them ten points behind their hosts.

Fiorentina lined up in their usual 4-3-3 formation, making eight changes . . . 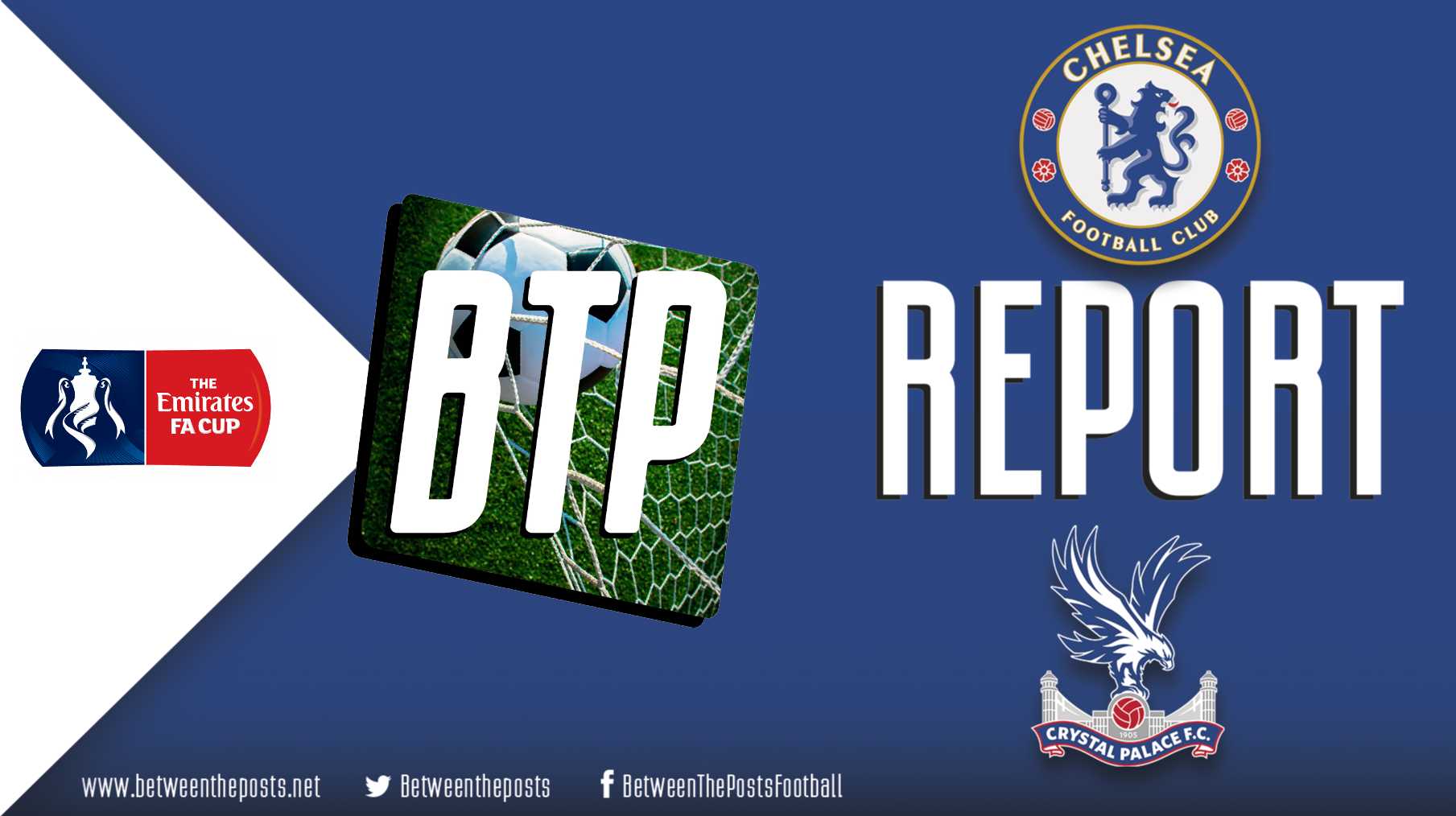