Flamengo overcame their staleness in the first half to beat their opponents and maintain their perfect record of three wins out of three games at home. Grêmio ended up not putting up too much of a fight, turning out to be just another team in the path of Flamengo’s search for success.

Jorge Jesus’ offensive 4-2-3-1 formation has rapidly established Flamengo as one of the main threats to Santos’ spot on top of the league. Flamengo’s ascendancy has, however, been marked by systemic inconsistencies. This has resulted in explosive wins, such as the 6-1 annihilation of Goia on Jorge Jesus’ debut, and, on the flip side, unwanted results, like the 3-0 loss to Bahia that occured before their match versus Grêmio. This is the risk that unbalanced elevens can cause and it might be what ultimately steers Flamengo away from the title race in the long run.

Grêmio are another team playing with fire. Thirteenth in the Brasileiro Serie A, their focus on cup competitions is slowly sucking them closer to the relegation zone, as they approached the encounter on a three-match winless streak.

Given the aforementioned prioritization of the cups, coach Renato Gaúcho rested winger Everton ahead of Wednesday’s match against Lajeadense.

On Flamengo’s end, Jorge Jesus had to make do without top scorer Gabriel Barbosa and Léo Duarte – the latter of which had departed to AC Milan. 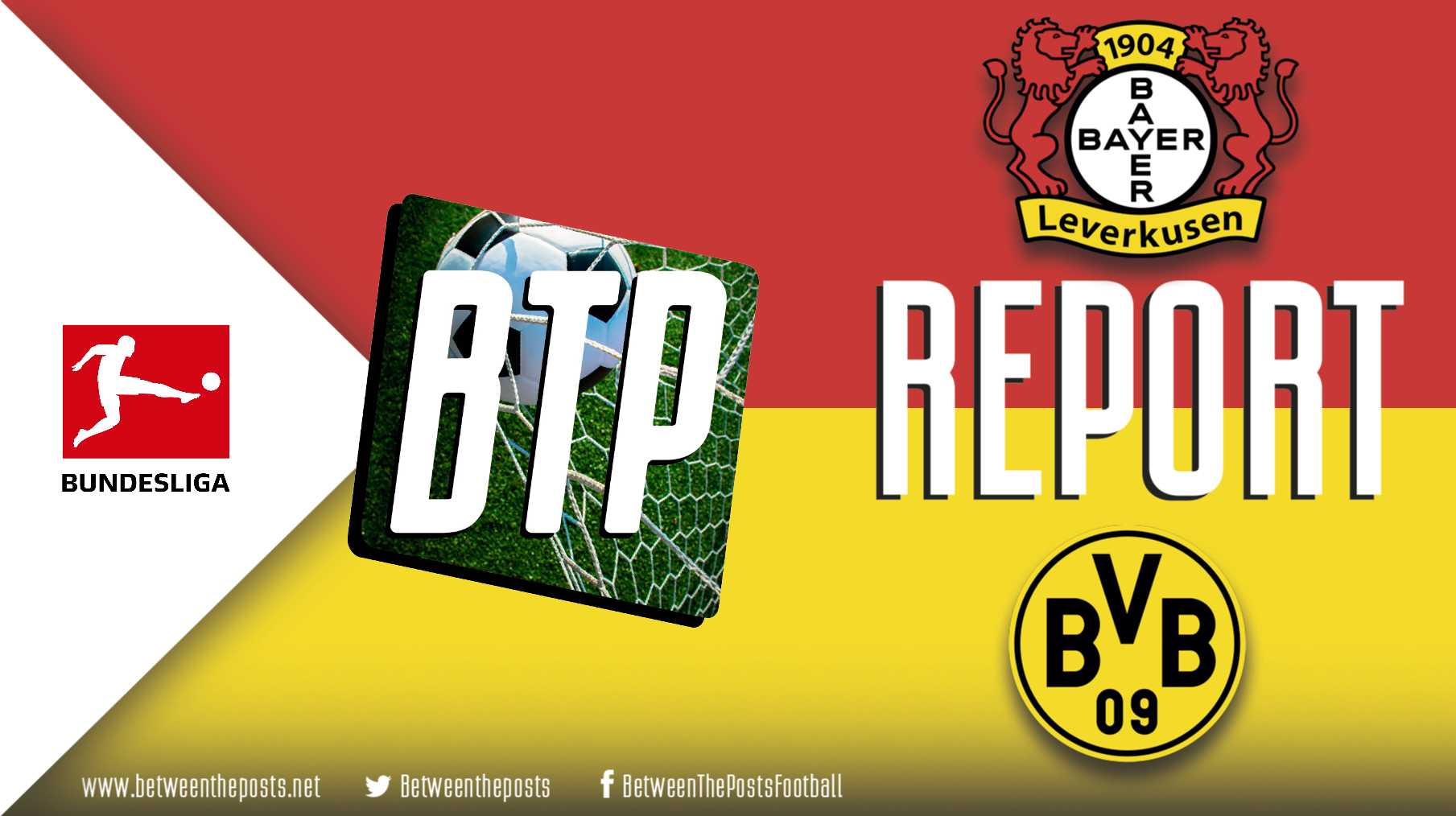