Bundesliga football returned with an - on paper - intense relegation battle, with both Fortuna Düsselsorf and SC Paderborn fully engrossed. In this first match after a long layoff, both teams had a hard time progressing the ball against their opponent’s defensive systems, especially when dealing with opposition pressing. An even and eventful goalless draw ensued, with both sides coming close to grabbing a late winner.
Tactical analysis and match report by Julian Chingoma.

Coming out of the suspension of football, Fortuna Düsseldorf were in sixteenth place, six points ahead of the visitors with Paderborn rooted to the bottom of the table. The home side had been in a poor run of form in 2020 despite succumbing to only a single defeat in 2020, coming at the hands of Borussia Mönchengladbach. They had gained only seven points out of a possible 24 which left them four points adrift of guaranteed safety.

Paderborn, by contrast, were in an absolutely dire run of form. Four consecutive league defeats and only four points gained in their eight games this year had the away side sinking. With the league finish drawing nearer and opportunities to gain points dwindling, the stakes of this contest between two direct rivals were substantial.

Düsseldorf manager Uwe Rösler sent out his side in a 3-4-3 formation. Florian Kastenmeier was in goal for the home side with the backline ahead of him consisting of Kaan Ayhan, André Hoffmann and Niko Gießelmann. Matthias Zimmermann and Markus Suttner were the wing-backs while Marcel Sobottka and Kevin Stöger formed the central midfield duo. Valon Berisha, Kenan Karaman and Erik Thommy formed the Düsseldorf attacking trio. 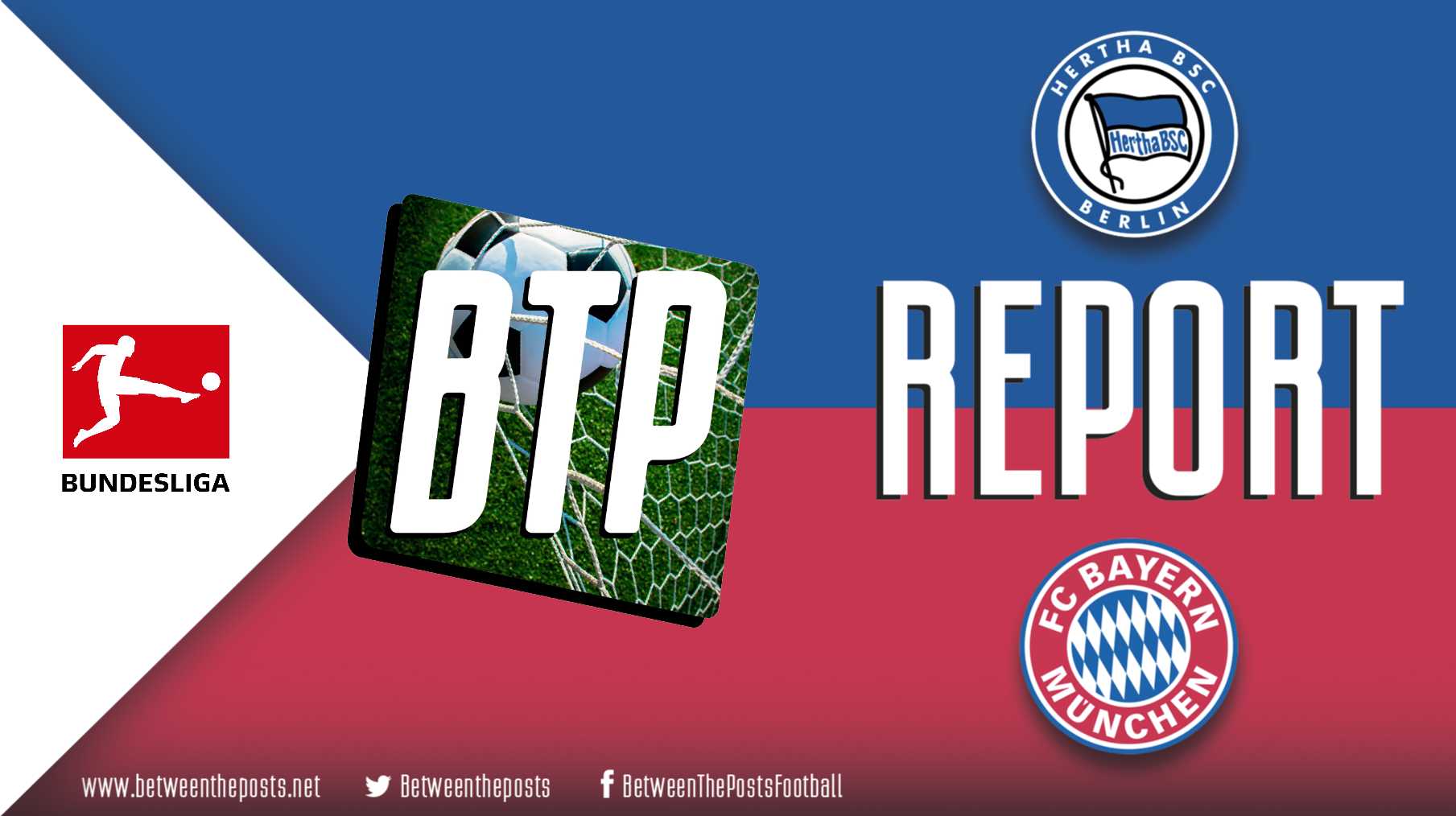