Two of the Bundesliga’s underrated overachievers from last season were once again quietly having a good time in 2022/23, as Mainz and Köln were on 15 and 16 points respectively before they faced off on Friday night. A cracking contest looked to be in store for us, but a red card completely changed the dynamic of the game.

After reaching the heights of the Europa League in 2016, Mainz dropped off a fair bit and finished in the bottom half of the table in each of their subsequent five seasons, flirting with relegation on a couple of instances too. In that period, they had four different full-time head coaches, and that instability likely did not help performances at a club that has seen the likes of Jürgen Klopp and Thomas Tuchel take charge for over half a decade each in the 21st century. Since joining in the first days of 2021, though, Bo Svensson has seemingly restored that level of stability at the club, having guided the team to an eighth-place finish last season.

Köln’s recent history has followed a very similar trajectory to Mainz’s. They qualified for European football a year later in 2017 but suffered relegation to the 2. Bundesliga in the following season. They bounced straight back up by winning the second division, but narrowly avoided going down again in 2020 and 2021. Steffen Baumgart was hired at the start of the 2021/22 season, and that proved to be a great decision as he took them all the way to Europe again. Ten matches into this season, we can say with a good deal of . . . 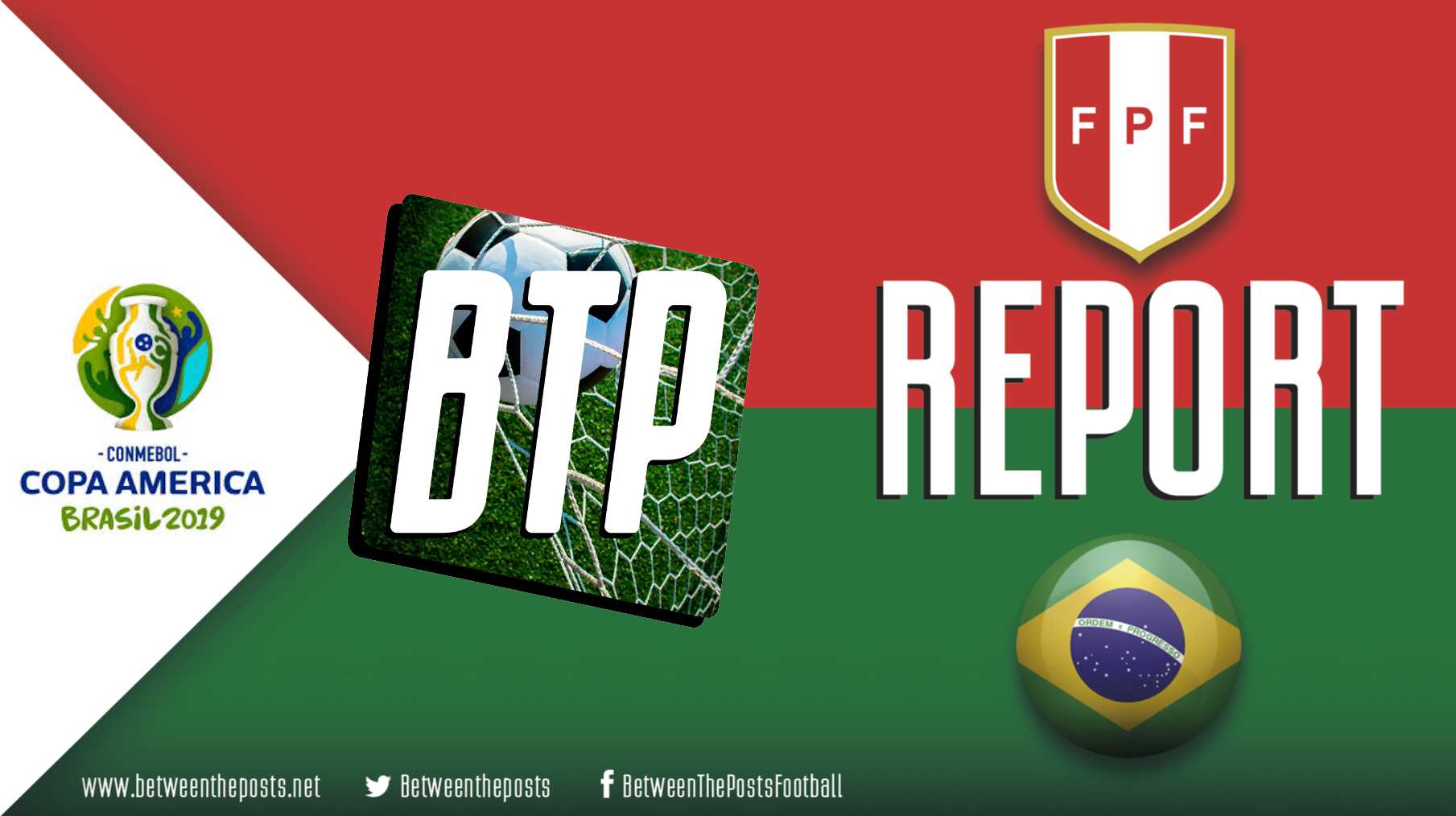