A variety of tweaks in buildup and a superb debut performance from Willian saw Arsenal open the 2020/21 Premier League season with a commanding win at Craven Cottage. Having taken the early lead through Alexandre Lacazette, Arsenal looked composed and dangerous every time they went forward, as Scott Parker’s side failed to cope with the increasing intensity displayed by the visitors.

Amidst the boardroom shuffles taking place at Arsenal, the one constant has been the growing optimism surrounding the sporting project led by new manager Mikel Arteta. While the quality of their performances has been questioned, the results speak for themselves, and the club’s recent transfer activity indicates that the rebuild is progressing as expected.

For the season’s curtain raiser, Arteta chose to go with a side that resembled the team that beat Liverpool to lift the Community Shield, though some significant inclusions were in place. Bernd Leno returned to goal in place of Emi Martinez, while David Luiz’s injury meant there was a Premier League debut for defensive signing Gabriel Magalhães. Fellow newcomer Willian was preferred over Bukayo Saka on the right, with Lacazette selected in place of Eddie Nketiah.

On the other hand, Aleksandar Mitrović’s injury meant that Scott Parker named an unchanged side from the one that contested the EFL Championship Final, as keeper Marek Rodák was shielded by a defense comprising of Denis Odoi, Michael Hector, Tim Ream and Joe Bryan. Ahead of them sat the double pivot Two central midfielders next to each other. of Tom Cairney and Harrison Reed, who supported attackers Neeskens Kebano, Josh Onomah and Bobby Reid . . . 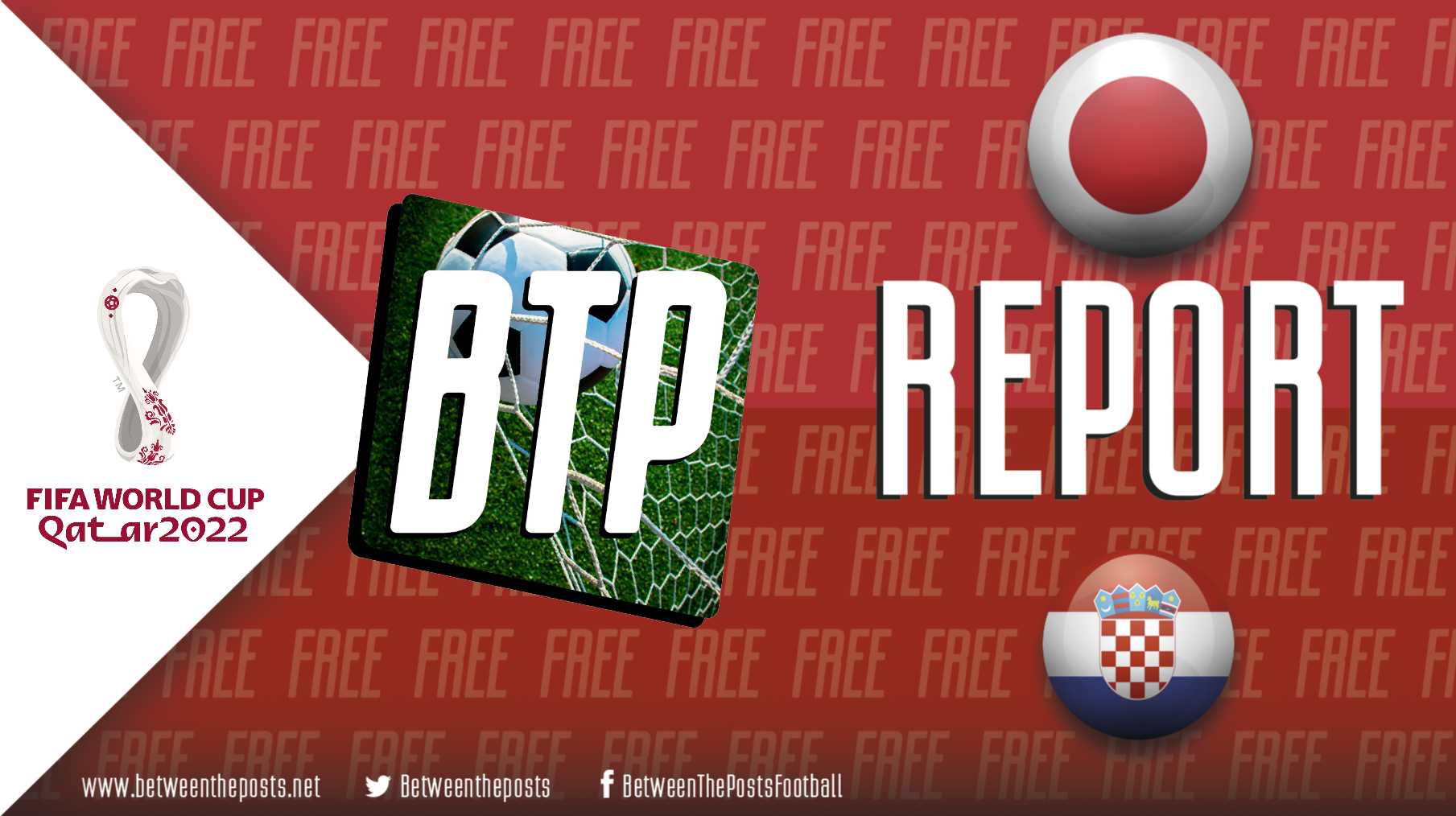 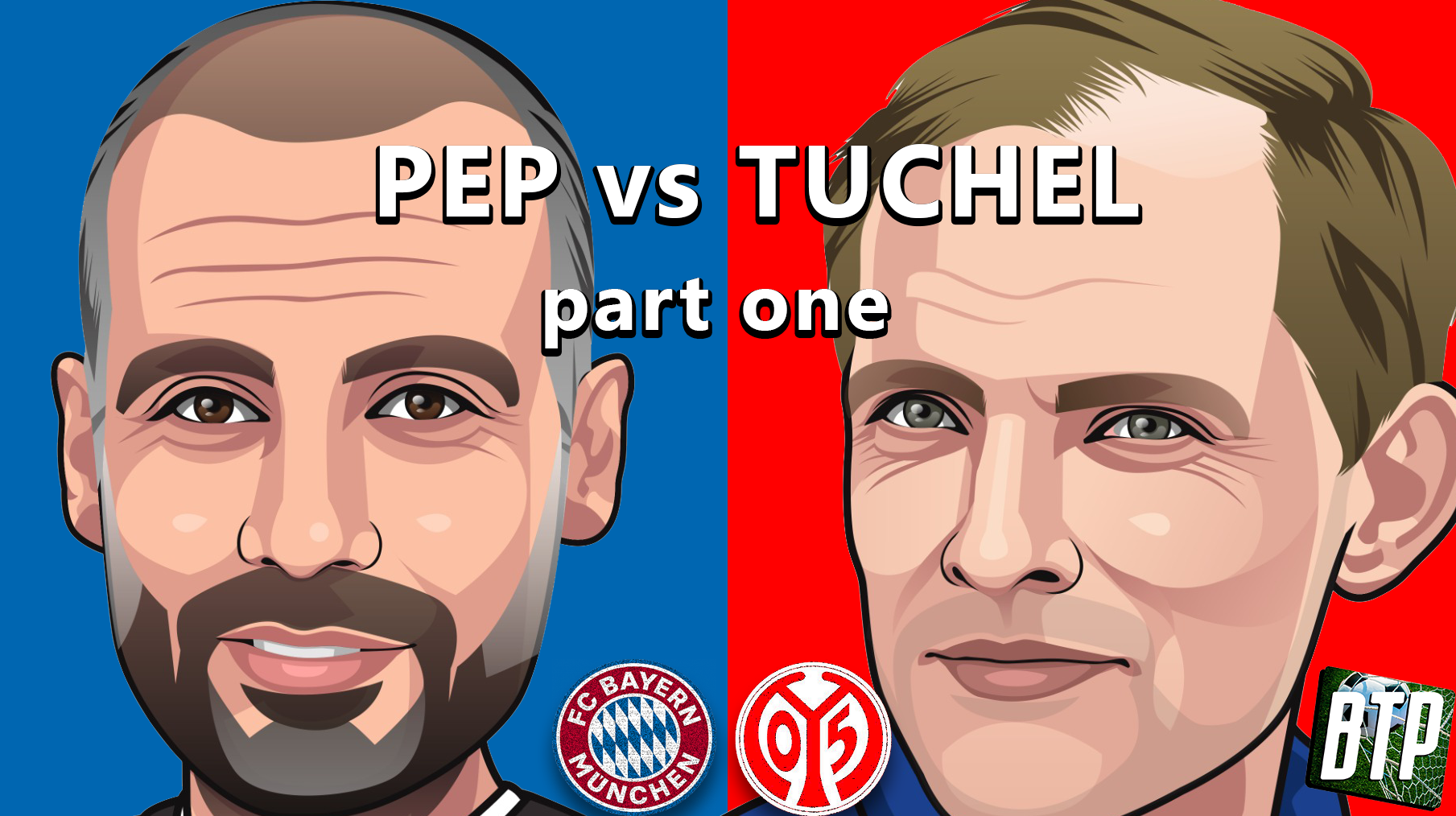 Pep versus Tuchel part one: getting to know each other