If the main objective in football was to cross the ball, few could dispute Germany as the commanding favourites for EURO 2020. Alas, the game is decided by looking at who puts the ball in the opposing goal the most. In that setting Joachim Löw’s side look unconvincing and unprepared.

Throughout EURO 2020, few nations have frustrated fans as much as Germany. While the tournament opener saw them lose 1-0 to a vulnerable France team, they seemed to have cleared up their issues in a 4-2 win over Portugal. However, there was something amiss in the latter game – despite being repeatedly exploited by the same strategy, Portugal coach Fernando Santos did nothing to stem the tide. This resulted in celebrations among German fans being muted, with recognition of the fact that Hungary may not afford them the same luxury.

This was exacerbated by the Hungarians taking points off world champions France, with Portugal’s 3-0 victory masking the difficulty involved in reaching the inflated scoreline. While coach Marco Rossi uses a standard 5-3-2 shape to set up his side, the midfield trio of Ádám Nagy, András Schäfer and László Kleinheisler are difficult to beat, forming a superb line of resistance ahead of the actual five-man defensive chain.

Breaking through this kind of resolute defense would require creativity and guile from the Germans, and Joachim Löw made just one change to his side with Leroy Sané replacing Thomas Müller to partner Kai Havertz and Serge Gnabry. Toni Kroos and lkay Gündoğan controlled the midfield, flanked by the wing-back pair of Robin Gosens and Joshua Kimmich. The same personnel comprised the defense, with Mats Hummels partnered by Antonio Rüdiger and Matthias Ginter.

Stale Germany fail to impose themselves

In the opening ten minutes of the game, there was a brief spell where Hummels and Ginter exchanged passes with each other while the other German players stood waiting for the ball. The sequence summed up everything that was wrong about the Germans on the night – a lack of pace, a lack of initiative and most damningly, the lack of a plan. 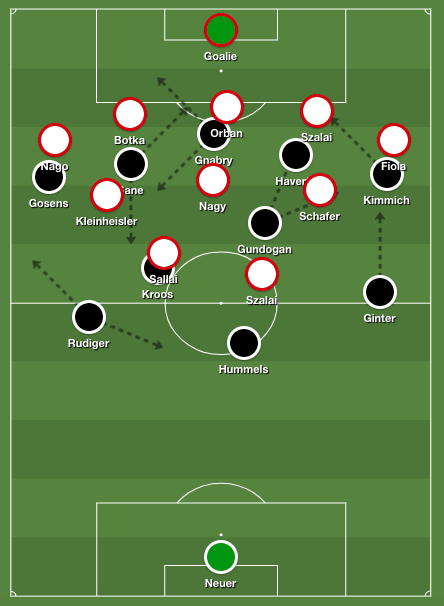 Germany’s possession structure in the first half.

Initially, Germany displayed a recognition of Hungary’s approach, with Kroos stationed behind the first line of pressure and the remaining attackers all operating between Hungary’s midfield and defensive lines. If the plan was to pin them back, it worked; however, staying compact in their own half was precisely what Marco Rossi wanted.

Since the wing-backs would be pressured if they received the ball, Germany’s wide center-backs ventured forward to play passes into them, but this was easily defended against as Hungary crowded them along the touchline and forced them to pass it back. The back pass continued the long spells of sterile possession that characterised Germany on the night, though the players did aim to break open the opposition on occasion.

The adjustment happened through the advanced positioning of Gündoğan (and occasionally Kroos), who moved to play between the lines in the right halfspace. If you divide the field in five vertical lanes, the halfspaces are the lanes that are not on the wing and not in the center. Because there is no touchline like on the wing, players have the freedom to go everywhere. But this zone often is not as well-defended as the very center. This makes it a very valuable offensive zone to play in and a lot of chances are created by passes or dribbles from the halfspace. This formed a narrow line of three in front of the Hungarian defense, with one attacker free to drop or move wide to help possession (often Gnabry or Sané). However, the lack of pace in circulation meant that possession rarely flowed through these triangles, with the defense instead lofting passes in behind to jolt the team into action.

Another strategy involved Havertz and Sané attempting to play on the right to exploit their differing profiles – the former sought to link play and free Kimmich behind the line, whereas the latter aimed to push Hungary back using dribbles into the center. There were also attacks where Kimmich tried to play in the forward line while Havertz moved out wide – an unsuccessful strategy that did little to convince the viewer of Germany’s ability to break down the block.

In any case, it was evident by this point that the tendency of Hungary’s midfield trio to flatten themselves and support the wing-back was extremely successful. It allowed them to block lanes into the center, while smothering the player in possession and closing off his options.

Hungary’s control carried over to the attacking end, where transition situations displayed the synergy between the wing-backs and attackers. This was evident from the buildup, where Hungary (although largely unimpressive) was able to execute on occasion. The strategy was to push the wing-backs forward and use the center-backs or midfielders to play into the strikers, from where layoffs could be used to advance quickly.

However, Hungary focused more on their transition game, where Roland Sallai was often the tip of the spear with Ádám Szalai moving to the same side of the pitch as his strike partner. The vertical triangle between the wing-back, midfielder and forward was effective in allowing Hungary to advance quickly, and the first goal came about through this sequence.

After eleven minutes, Sallai laid off the ball to wing-back Ádám Nagy before sprinting into a better position to receive; this was followed by a dipping cross that was superbly converted by a diving Szalai. Ginter displayed little awareness of the threat posed by the Hungary captain, barely moving to contain the latter as he moved behind Hummels. Neuer did get a hand on the ball but was unable to stop the header, and at that point, Germany was staring down the barrel of a humiliating group stage exit.

Half-time did not bring any substitutions from Germany, but there was one key change – the adoption of a 3-2-5 shape with Kimmich partnering Kroos in the double pivot. Two central midfielders next to each other. Gosens and Sané were the wide men, with Gündoğan and Havertz supporting Gnabry in the center. The change saw Kimmich gradually extend his control over the game, since his tendency to drive with the ball and distribute quickly saw Germany assert themselves more in possession. 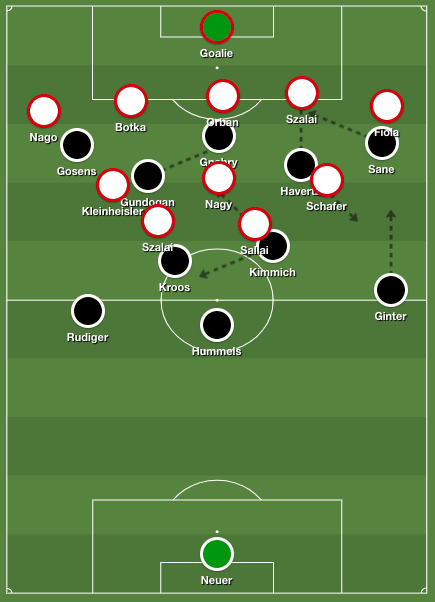 The change – and subsequent introduction of Leon Goretzka – witnessed an emphasis on moving through the right, with Kroos playing out to the right in an attempt to break down the Hungarian block. Gosens’ role was largely minimised during this phase; the wing-back works best when he has space to drive into, but Hungary’s low block never conceded even the slightest of breathing space in which he could move.

In this situation, the spark would have to come from the right, but all Germany could muster for long spells were incessant crosses from the flank. Eventually, the breakthrough arrived, with the red-hot Havertz managing to convert an awkward high ball that was the result of yet another cross. Serious goalkeeper error from Péter Gulácsi too…

Incredibly, Hungary would retake the lead a minute later, with András Schäfer beating a rushing Neuer to the ball and heading it past the keeper. The goal triggered a period of increasing German desperation, with Goretzka managing to score the equaliser in the 84th minute following a goalmouth scramble. The draw was enough to earn Germany qualification to the next round – a somewhat unfair result that obscures Hungary’s superb organisation and performance.

Take away that Havertz goal and you’re looking at an offensive disasterclass in a do-or-die game. #GER pic.twitter.com/ML5V3VO9C9

The major takeaway from this game must be that teams would be right to no longer fear Germany – this is not a team that looks convincing on paper or on the field. The quality of the personnel is enough to brand them a contender, but there is little for Löw to point to in terms of tangible improvements. The display against Portugal aside, the 3-4-3 shape remains as impotent as ever – if Löw wants to avoid another ignominious exit, it is perhaps time to alter the starting formation.

It is an unfortunate result for Hungary who are now eliminated, but this was always the likeliest outcome once the Group of Death was revealed. In any other group, Rossi’s team would be favoured to qualify; that they failed should not be taken as an indictment of the manager or his players. Luck was simply not on their side – that being said, they are a formidable team and one worth keeping an eye on during future tournaments. 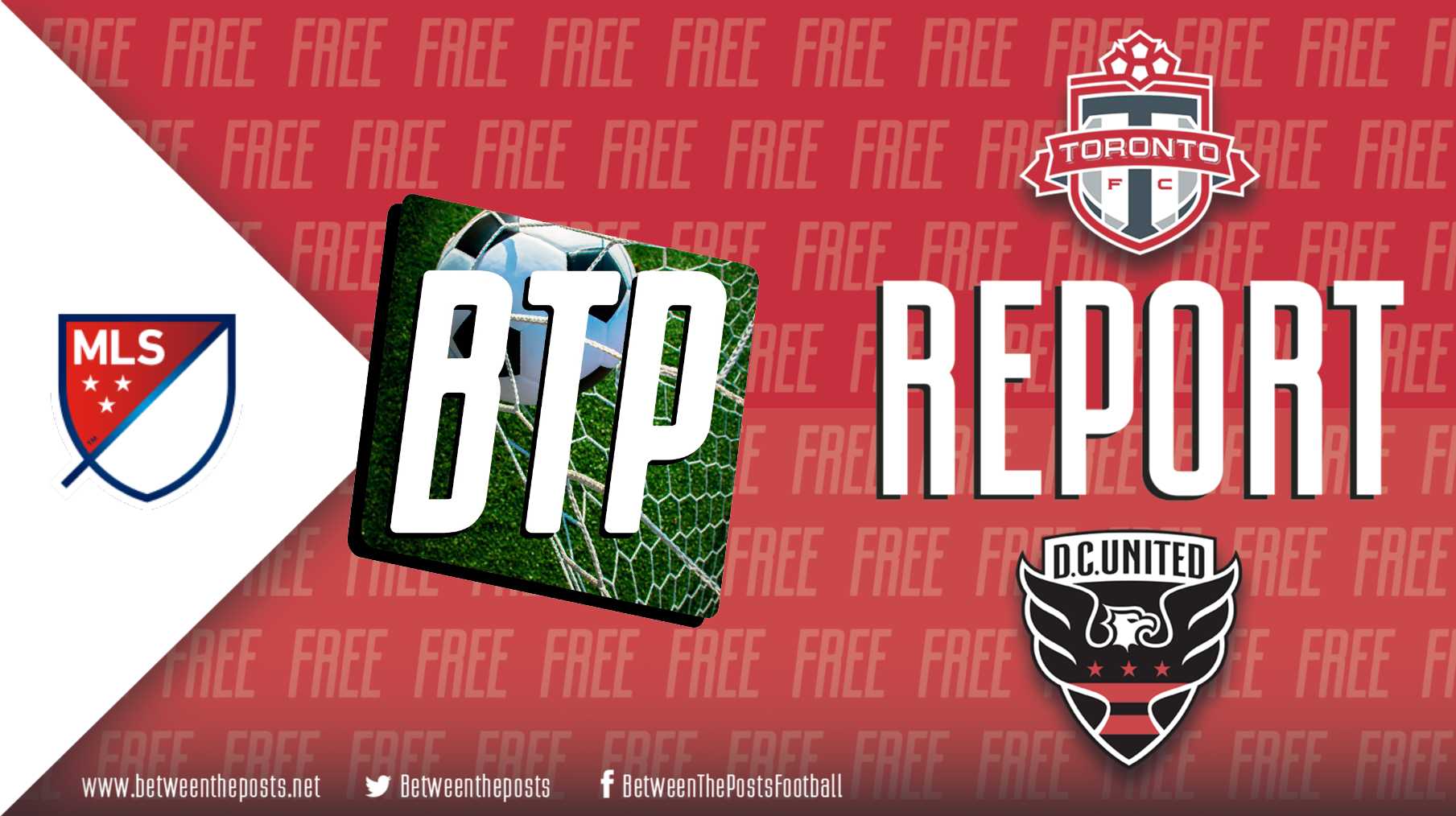 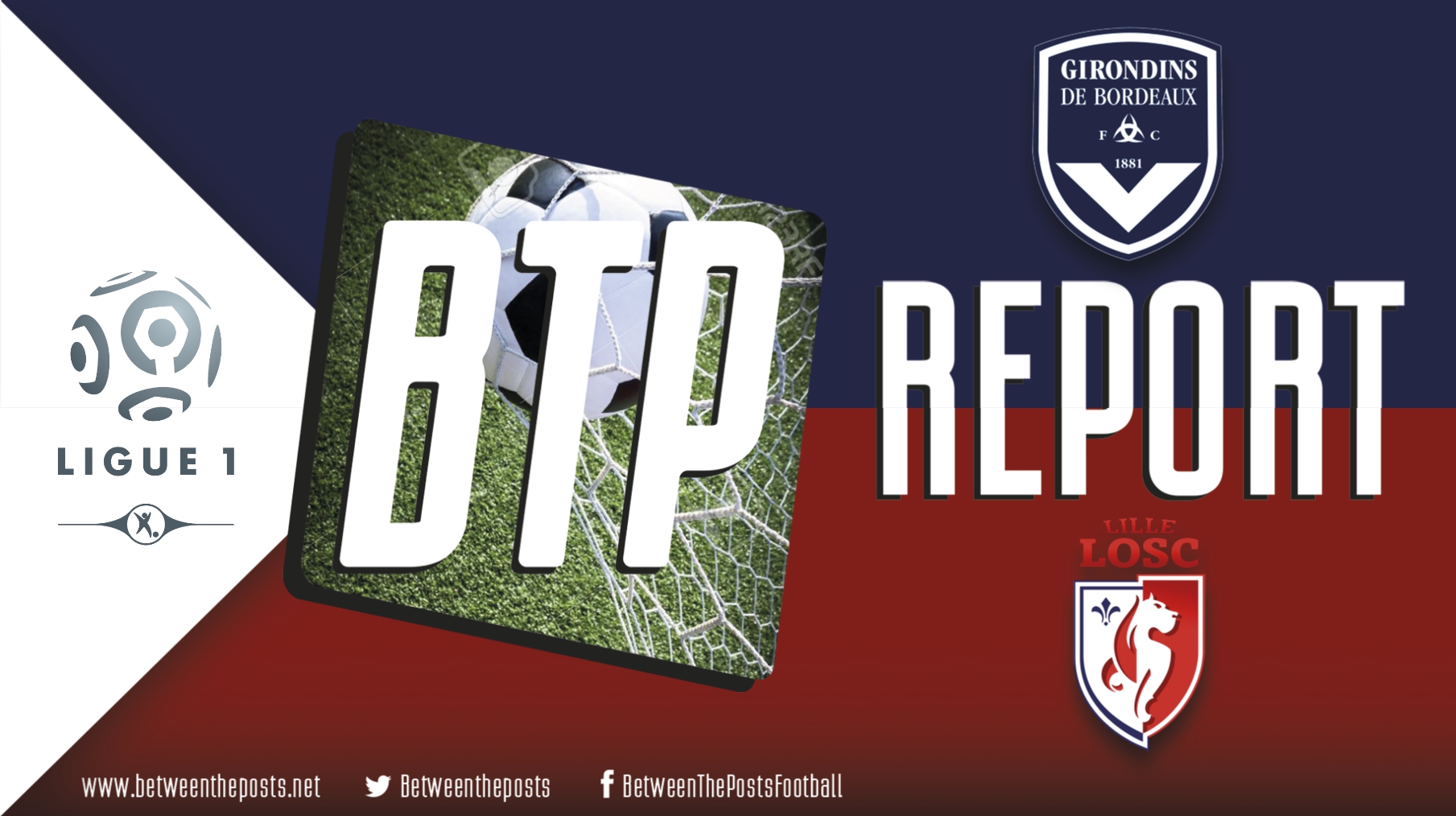