FC Barcelona’s adventurous central midfielders wreaked havoc against Girona’s backline. Their constant rotations on the left side created openings time after time, and helped to maintain control. However, the simple-but-effective targeted long ball approach deployed by Girona was key to their nearly successful attacking strategy. The dismissal of Bernardo Espinosa swung the match in Barça’s favour and saw them collect a win.

Winless in 2019 but having scored in each of their six games, Eusebio Sacristán’s Girona have been an enthralling outfit, maybe even a bit too entertaining for their own liking. It is hard to know what the expectations were for Sacristán, at least in terms of position on the league table. Whatever it was is certainly still attainable, as the middle of the table in LaLiga is still as congested as ever. As it stands, a win or two will move you from being relegation-threated to European hopefuls. So, most importantly against the league leaders, it was key to put in a performance that could help lift their spirits ahead of their Copa del Rey second leg clash with Real Madrid.

Sacristán made wholesale changes compared to the side that lost 4-2 at the Estadio Santiago Bernabéu three days earlier. Eight, in fact. Those changes included returns to the starting eleven for Portu and Cristhian Stuani, who were on the bench in Madrid.

Whilst Ernesto Valverde’s Barcelona did also have a nagging two-goal deficit in the back of their minds from their quarter-final, they are in a far more privileged position in the league standings. Sitting top and with a still fairly comfortably lead over second place.

Having rotated in the Copa, Valverde also made some changes to his starting eleven for this match. The biggest in terms of quality came in attack, as Philippe Coutinho, Luis Suárez and Lionel Messi came back into the starting eleven in place of the likes of Kevin-Prince Boateng and Malcom.

As central midfielder Álex Granell pushed wide to offer a way out of the press in the opening thirty seconds, he instantly responded to the pass by launching it high into the middle where Portu and Stuani were placed. This situation in the opening moments immediately made clear how Girona were intending on approaching this clash. They were taking a few risks moving it out from the back but, ultimately, always targeted long balls into and around Stuani. The Uruguayan’s dynamic with Portu has become a staple of Girona’s attacks and it is no surprise that they were the clear focus, here, too.

One resulting defect of this strategy, though, was that it was not the most foolproof. Long, aerial balls are not likely to have a high success rate, so Girona were often handing the ball back to Barça and inviting pressure on themselves. That came a cost, and it came quite quickly in the match.

An already-prominent feature of Barça’s attacking plays had been the aggressive positioning and movements of not only Vidal, but especially Ivan Rakitić. The usually quite conservative Croatian midfielder tends to sit a little deeper in Valverde’s midfield but, for this one, starting on the left, he frequently pushed up into attacking positions to support the wide rotations of Coutinho and Jordi Alba.

Leading up to the aforementioned goal, Rakitić was the overloading When one team has more players in a certain area or zone than the other team. attacker on the left, who floated the ball across, trying to find the head of Vidal. It eventually fell for Suárez who persisted to put it back in. Without much midfield support to close the space in front, Girona could not clear it and the ball dropped into an open area, where Nélson Semedo was able to latch onto it and tuck it into the near corner. 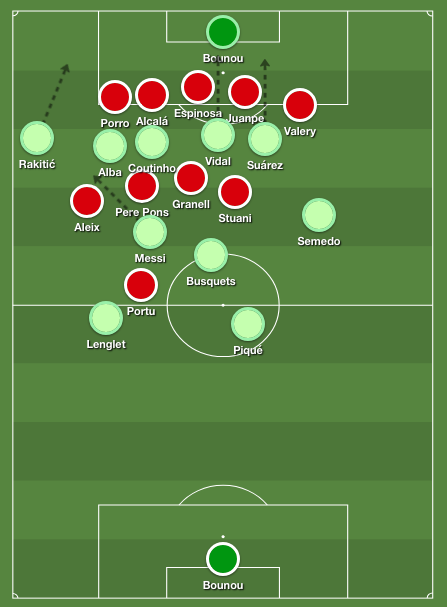 Rakitić’s overlapping run prior to the goal

The flow of chances continued for Barça as five minutes later, Messi exploited the gap between the wing-back and the nearby center-back. After Sergio Busquets has split open Girona’s midfield counterpress – he is quite good at that, you know… – Messi was able to drive forward, before sliding in a perfectly weighted ball to find Coutinho’s diagonal run from out-to-in. However, the Brazilian’s effort was a poor one and thus easily saved.

Girona play their way out against Barça’s diamond

Girona’s confidence clearly had not taken much of a hit since conceding the opener, as they looked to take advantage of an offbeat Barcelona press.What Valverde’s side tried to do was arguably a little too intricate, in hindsight, and saw Girona progress into open spaces with relative ease.

Out of possession, Barcelona formed a diamond shape, with Rakitić man-marking Pere Pons. It was very much focused on getting tight to Girona’s left side. On the left of the midfield diamond, Coutinho would wait in a deeper position, covering Aleix García and putting himself in a position to step out and press either the near-sided wing-back or center-back by the time the ball would have shifted across. In a chain reaction, Rakitić would then step across to cover Aleix but would consequently leave open the holding midfielder, Pere Pons. This was one problem for Barcelona, another being that Girona’s central midfielders easily wriggled free onto the blind-side of their lackadaisical markers, providing an easy out-ball.

Although this left gaping spaces for Girona to attack into, Barça’s defense, with Alba deep thanks to Coutinho, was still well equipped to contain the dangerous attacks in transition.

Ups and downs of Barça’s own long ball approach

In a slightly more measured way, the visitors Barcelona also attempt a long ball strategy. Girona had set out to man-mark them in a 3-4-1-2. Barça improvized a diamond shape once again with Messi at the point of the diamond instead. Coutinho and Suárez’s positioning held off the three center-backs, freeing up the Argentine to be a target in the center. Marc-André ter Stegen had no problem reciprocating by dinking countless balls into that pocket of space, where the attacker could then turn and launch a quick transition attack. But, much like in Girona’s case, Messi’s driving runs did not create many truly dangerous openings for his side.

This did however lead to a big chance for the hosts. On one occasion, Bernardo Espinosa, the central center-back, followed the drop-in movement of the central Barça attacker. Suárez, in response to the pressure, felt he had no other choice but to clip it up into the air again. The surrounding Girona players continued contest the aerial battles and continued to win them, too. Eventually it was knocked down to Portu, who put through Stuani – his effort right at ter Stegen rebounded back out and off Clément Lenglet, only for Pere Pons’ follow up effort to be cleared off the line by Gerard Piqué.

Girona play off Barça’s second half drop in intensity

The break had killed the pace of the game somewhat, even though Girona’s simple strategy sorted effect at times. Just like in the first half, the home side tried the long ball approach. Portu was the recipient this time, as the ball fell kindly for Stuani, who knocked it cleverly past one but fired straight at the hands of the German shot-stopper, just after half-time.

Then, at a crucial moment, Bernardo Espinosa was dismissed with a second yellow for a needlessly reckless challenge from behind. Girona were down to ten men with over forty minutes to play.

Sacristán continued with the same setup in attack – two attackers and three midfielders in behind – and the home side did not lay down, to their credit. Barça had seemingly lulled themselves into a false sense of security. The contrast in the intensity of each side’s players was stark, as was shown to be the case when Busquets was unalert to some onrushing Girona midfielders. Aleix nicked the ball from the Spaniard, gifting Stuani another opportunity to test the opposition goalkeeper. Again, he disappointed with his effort.

Despite such confidence in attack, it was inevitable that, with so long to go in the game, Barça would exploit the holes in Girona’s man-down-defense. They did just that in the sixty-eighth minute when ter Stegen located Suárez through the center of Girona’s midfield. He turned with ease and slid Alba through the same gap that Messi had found Coutinho earlier on. Messi, coming back from an offside position, was free in the middle and superbly dinked it over Yassine Bounou and past the backtracking defender.

By the end of the match, the visitors could have had a couple more but that would have felt harsh on the home side, who, up until the hour mark, had made a real contest of this game.

Girona’s performance was a good morale booster ahead of their second leg against Real Madrid. With a stronger side likely to be fielded then, who knows what they might be able to achieve in their mission to overturn the two-goal deficit. Probably a must-watch game, next Thursday.

A routine victory for Barcelona, who did not make it easy for themselves. It would be hard to imagine them not also putting out a significantly stronger side this Wednesday as they look to Messi to help overturn the same deficit against Sevilla. For now, though, they will be relieved to have kept Atléti at arm’s length. 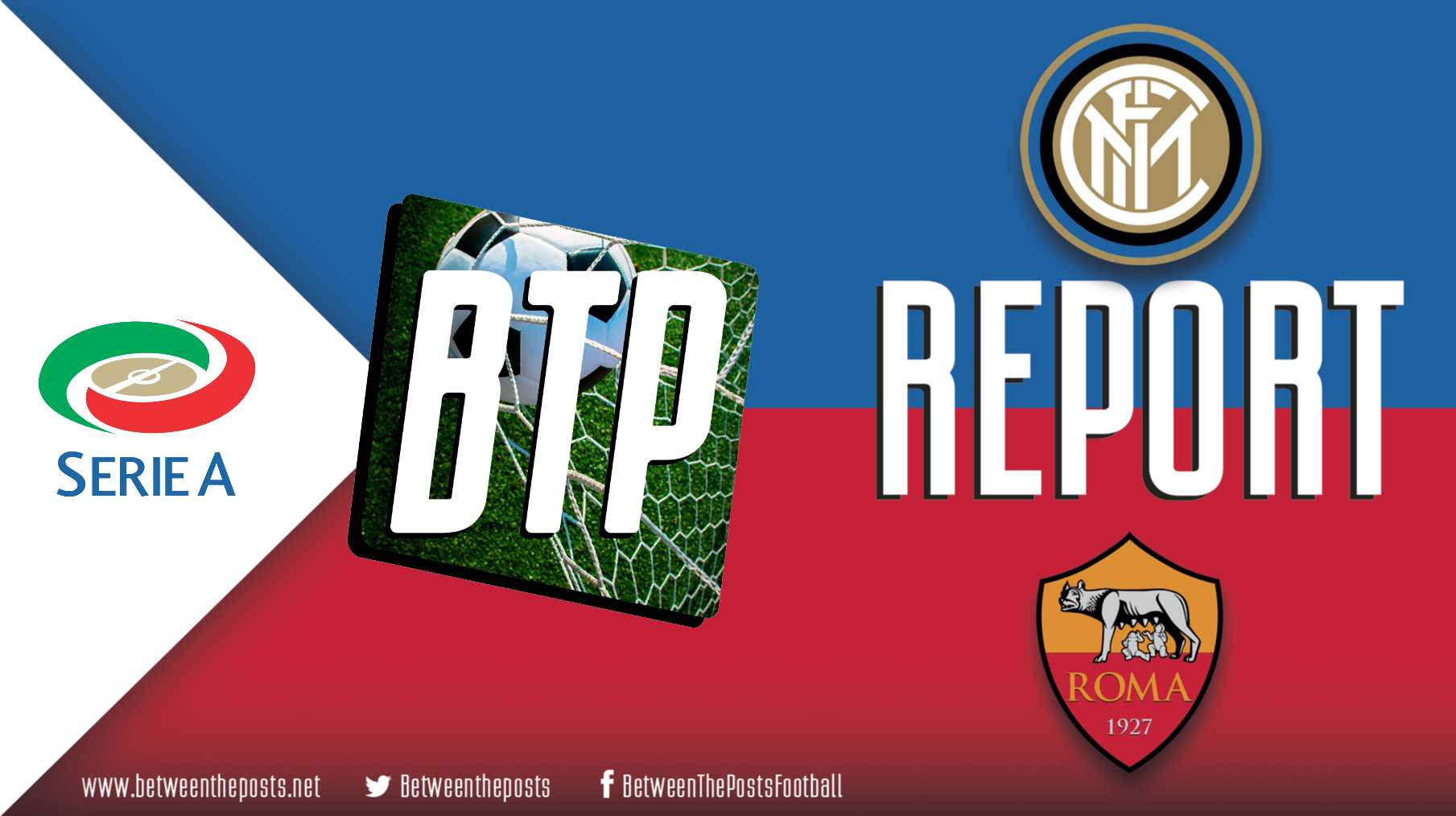 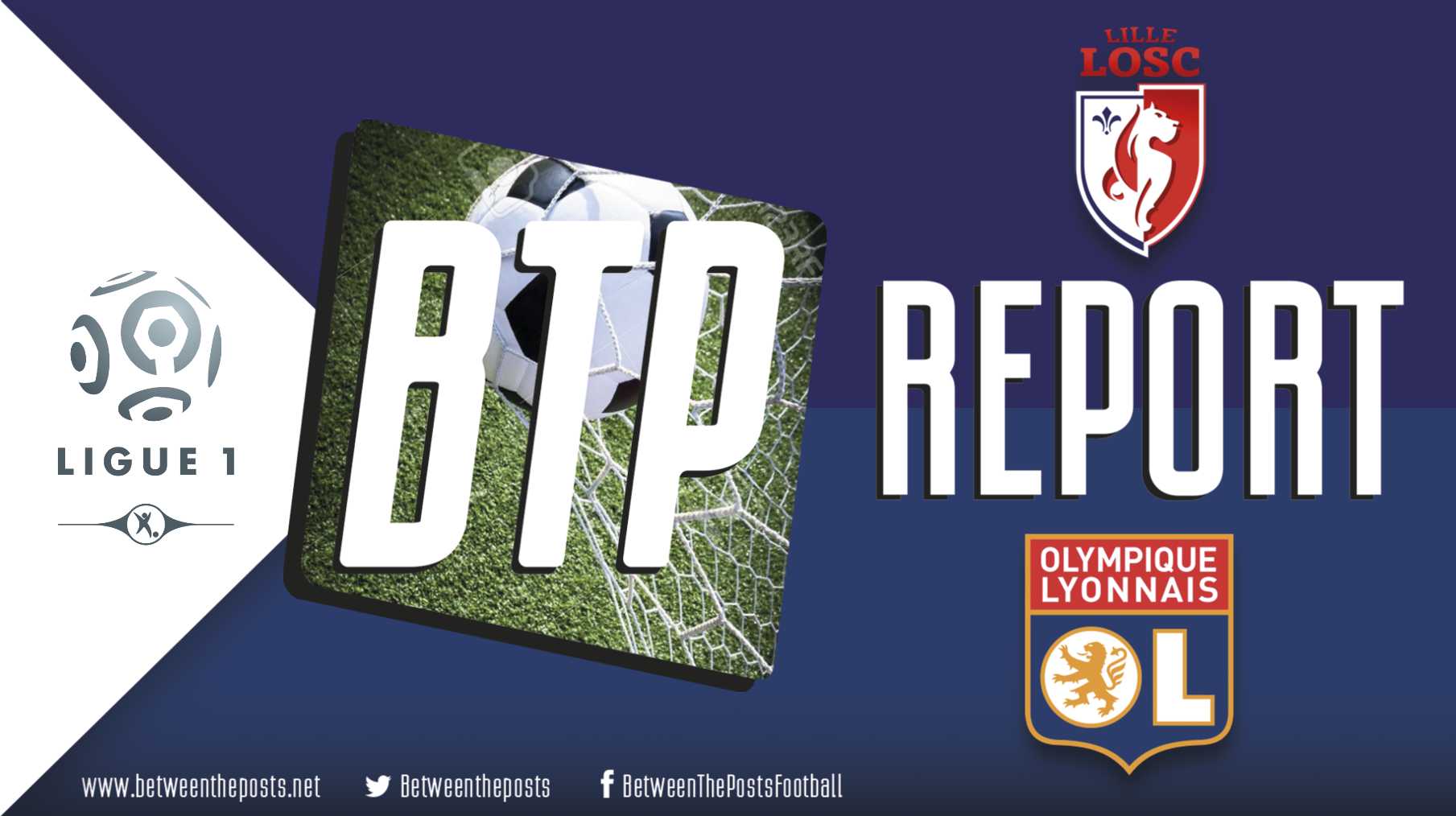