Significant injuries to Memphis Depay and Jeff Reine-Adélaïde have forced Garcia to shuffle his deck and experiment with new formations, as well as a number of technically gifted OL youth players. Two cup matches following the winter break provided the OL manager some latitude in testing his new systems and ideas and brought a club desperate for some consistency ten goals and two straight wins.

After a hot start, Bordeaux stumbled into the winter break – taking losses to Marseille, Strasbourg and Rennes. Nonetheless, there remained a sense that Sousa was doing a lot with a little and that reinforcements would . . . 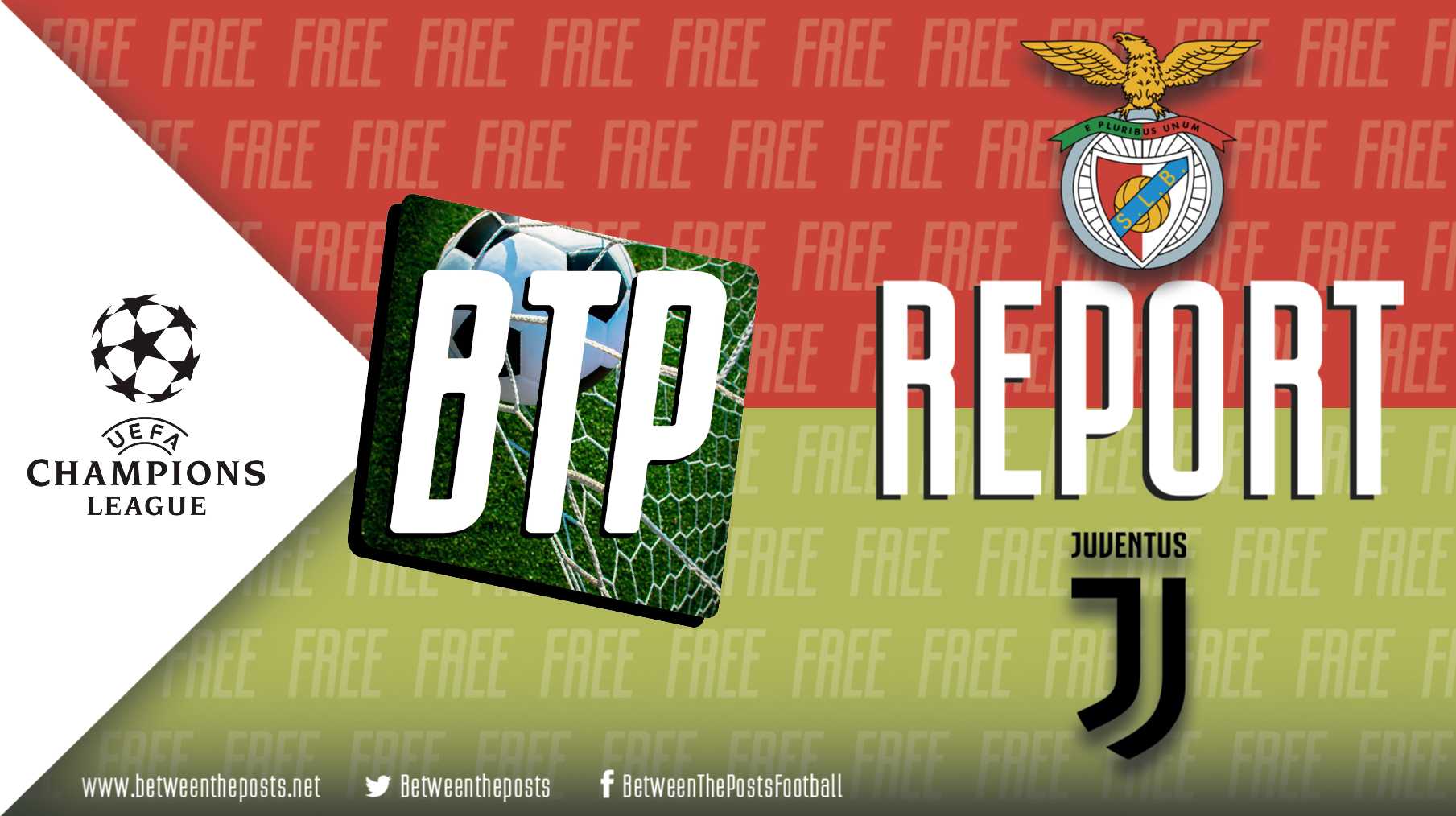