There was little between these two sides, as Hertha Berlin continued to show their defensive stripes under new manager Jürgen Klinsmann - earning their third successive clean sheet in the process. Meanwhile, for the second time in three matches the Gladbach offense stalled when faced with a resolute defensive effort.

Klinsmann’s first two matches in charge were ominous, as Hertha suffered two straight defeats and dropped into the relegation zone. However, by the former German international’s third match, his plans for the club were beginning to take shape and Berlin managed a 2-2 draw with Frankfurt. Klinsmann’s decision to switch to four at the back began to truly pay dividends the following round against Freiburg, as the club snatched a 1-0 victory, which they followed up with another clean sheet against Leverkusen – dragging them up and out of the relegation zone.

Despite a midweek round of play, Klinsmann was not going to risk changing his preferred 4-1-4-1 formation or rotating his squad too thoroughly and therefore stuck with a back four of Marvin Plattenhardt, Karim Rekik, Dedryk Boyata and Lucas Klünter. In midfield the squad saw one change, as Eduard Löwen came in to replace Marko Gruijić. Per Ciljan Skjelbred remained at the base of midfield, while striker Davie Selke led the line.

The fickle nature of the Bundesliga table this season meant that a 2-1 loss to Wolfsburg dropped Marco Rose’s side out of first place and behind RB Leipzig – making their latest midweek win over Paderborn even more integral. In fact, as impressive as Gladbach have been this season, heading . . . 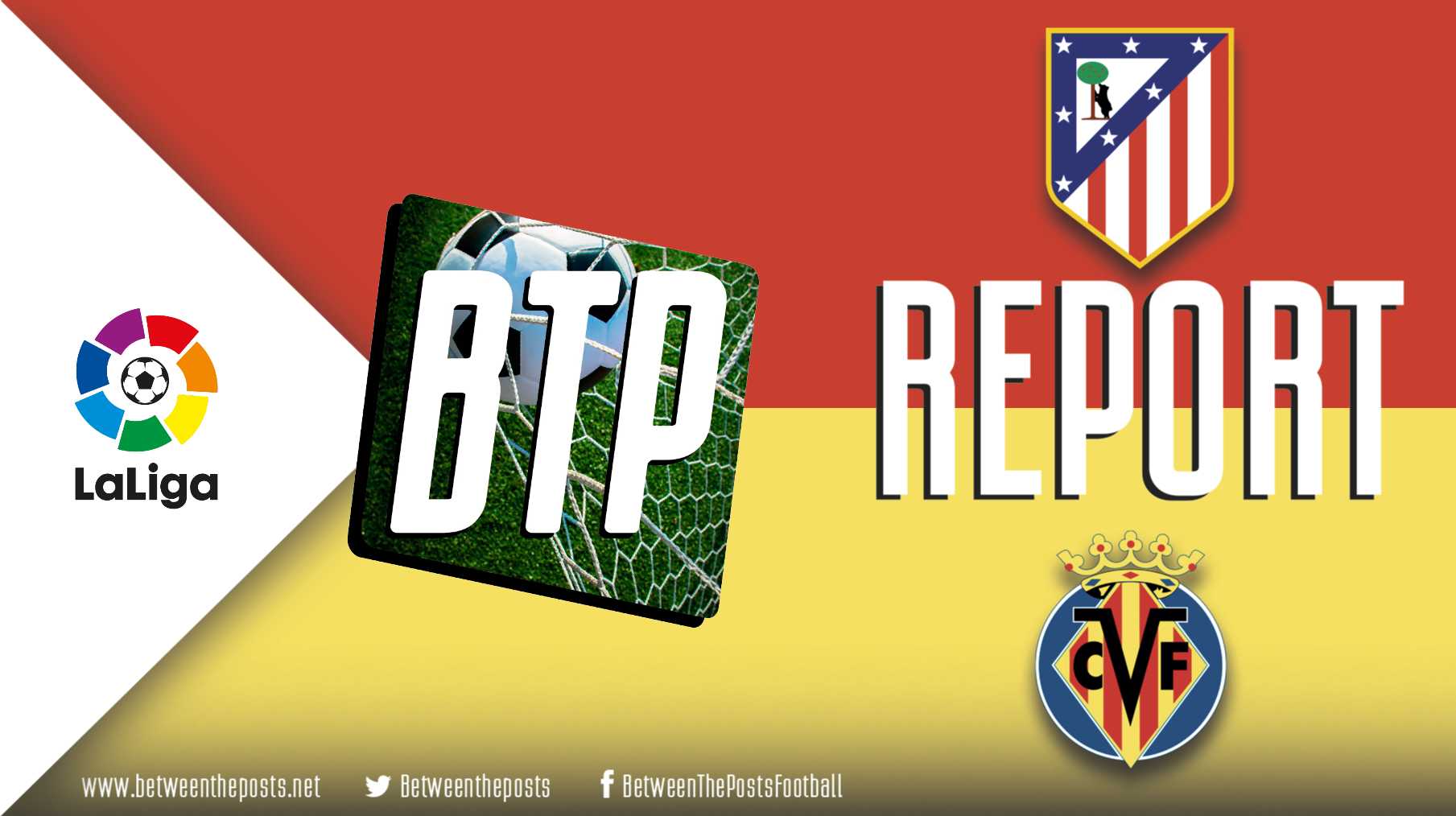 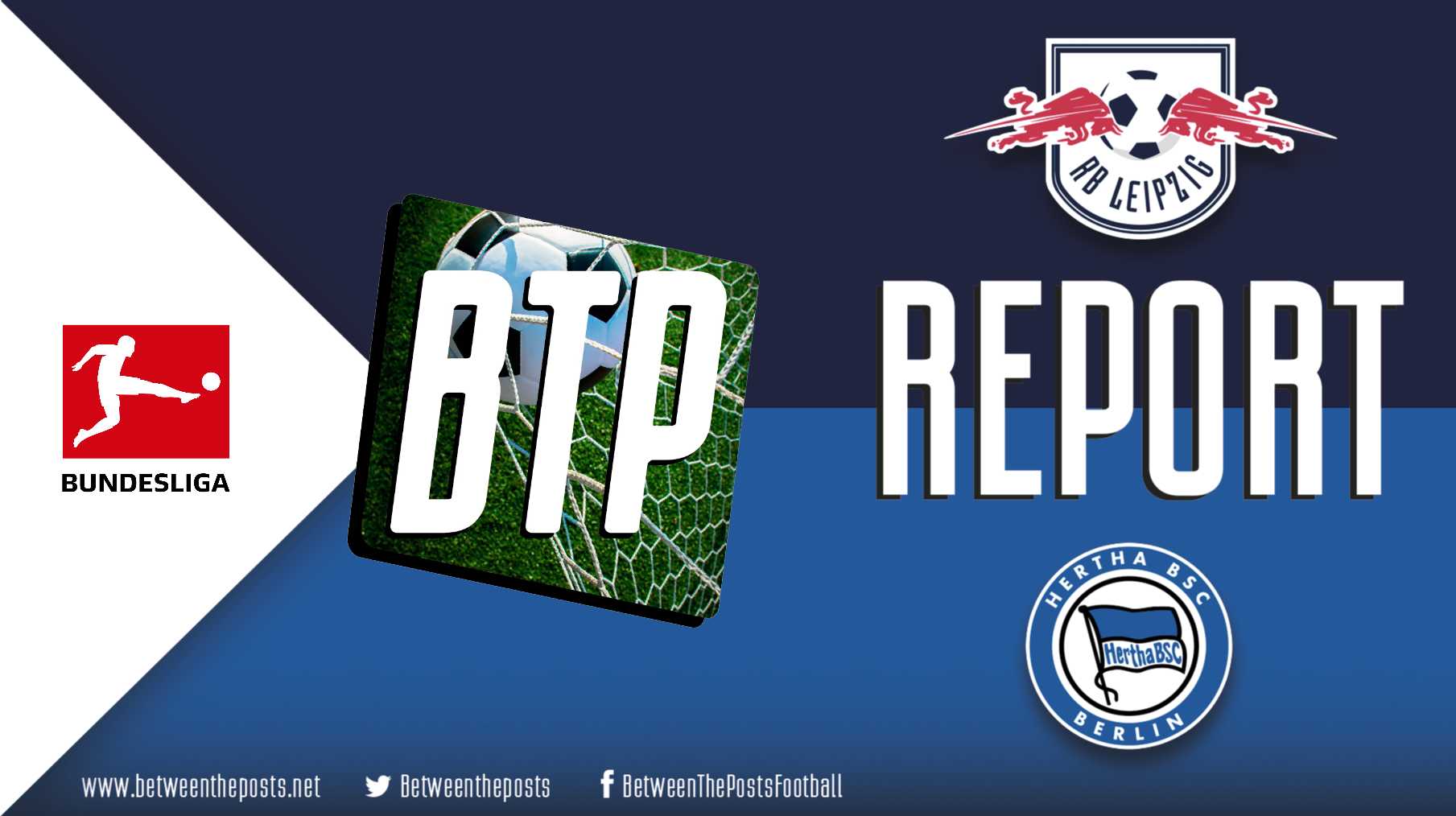