Huddersfield’s shape against the ball was not enough to stop Manchester City’s attack despite a very strong defensive approach. Guardiola’s men were very passive in the first forty-five minutes, but got into the groove of things in the second half to triumph over Huddersfield.
Tactical analysis by Chris Baker.
Caretaker manager Mark Hudson made six changes to the Huddersfield side which drew 0-0 against Cardiff in their last match. In defense, Chris Löwe, Terence Kongolo, and Tommy Smith returned to the side, replacing Florent Hadergjonaj, Mathias Jørgensen, and Erik Durm. In midfield and attack, Philip Billing, Alex Pritchard, and Steve Mounié dropped out. They were exchanged for Juninho Bacuna, Isaac Mbenza, and Adama Diakhaby, respectively.

Pep Guardiola made four changes to his side as they looked to close the gap on Liverpool at the top of the Premier League. John Stones, Bernardo Silva, David Silva, and Gabriel Jesus, were replaced by Nicolás Otamendi, Kevin De Bruyne, İlkay Gündoğan, and Sergio Agüero.

Huddersfield protect central areas
Huddersfield’s approach out of possession became clear straight from the off. They structured themselves in a zonal 4-5-1 shape, which aimed to protect the halfspaces If you divide the field in five vertical lanes, the halfspaces are the lanes that are not on the wing and not in the center. Because there is no touchline like on the wing, players have freedom to go everywhere. But this zone often is not as well-defended as the very center. This makes it a very valuable offensive zone to play in and a lot of chances are created by passes or dribbles from the . . . 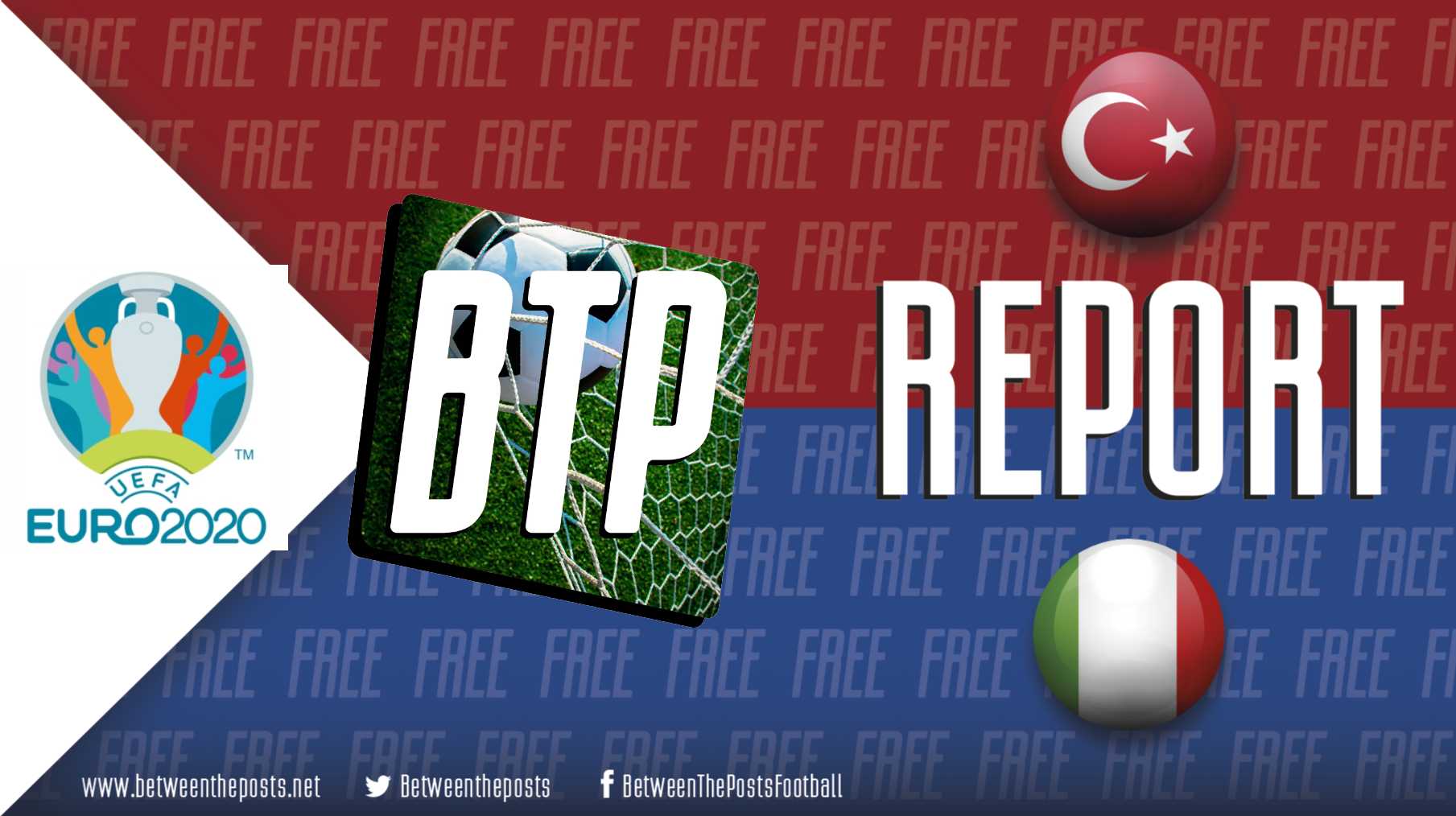 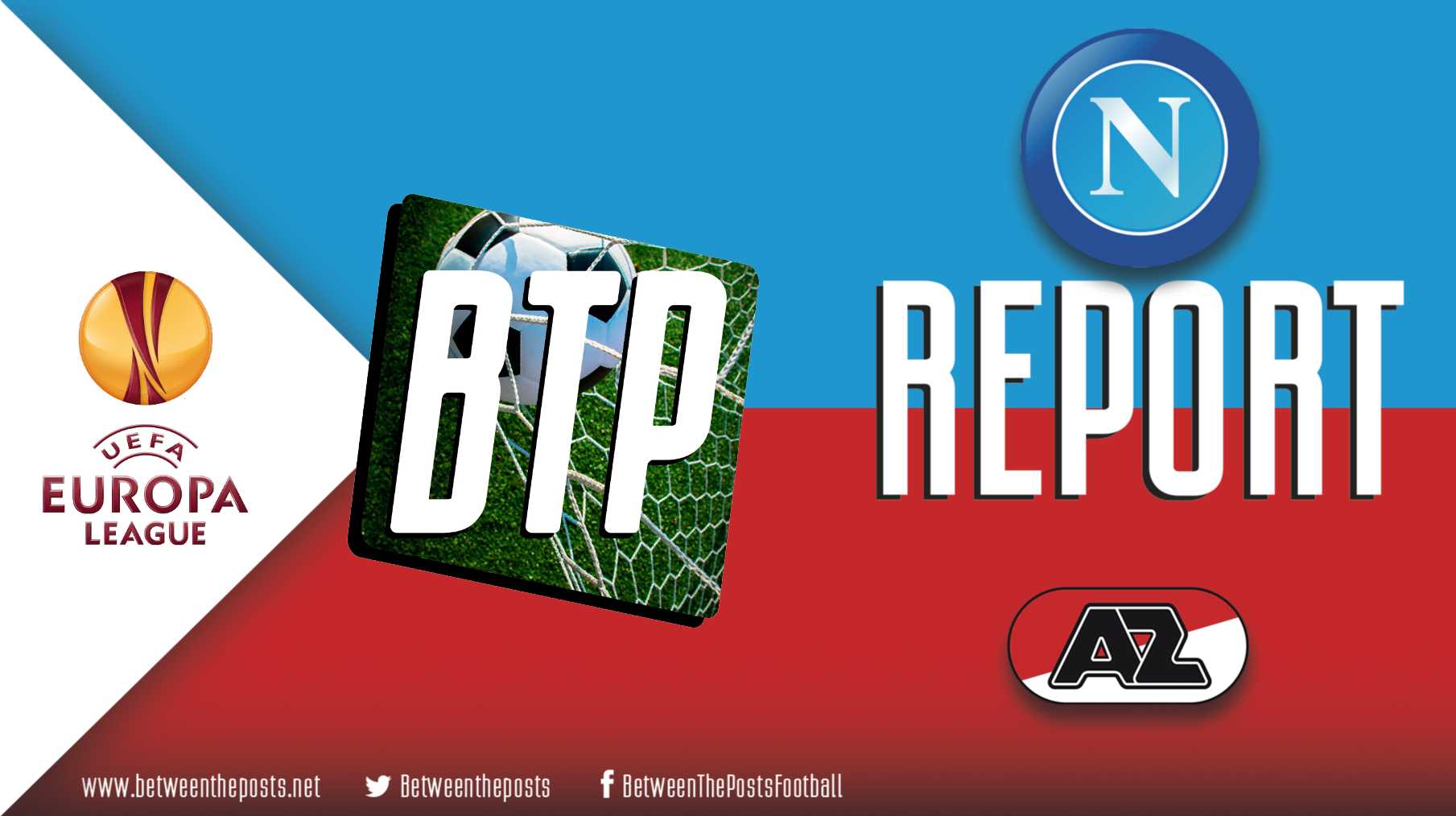