He said that he would accept to be sacked. He then went on to say he would not agree with it, pointing out that there are “circumstances beyond the control of the coach”. Valencia manager Marcelino is right. His team are an extreme case of what happens every season, in every league. Results in football are random, too a much higher degree than people tend to believe.

In our recent LaLiga piece, we went into detail about some of the underperforming teams in Spain. This year’s crop includes Villarreal, Real Betis and Eibar, but most of all: Valencia. In this article, we zoom in on their finishing woes and the excellent defensive numbers that strongly indicate that better times are on the horizon.

Veteran manager Marcelino is a household name in Spanish football. With 84 games at the club, he is the longest serving manager since the departure of Unai Emery, nearly seven years ago. The fifty-three year old Marcelino has managed no less than eight clubs, starting his managerial career in 1997, after seeing his playing career cut short by injury. Under his stewardship, Valencia took the ‘best-of-the-rest’ trophy last year, by finishing fourth in LaLiga. Marcelino himself was crowned Manager of the Season.

Fast forward half a season and just one month ago headlines were thrown all over the place about an imminent managerial sacking. “All signs appear to point to an exit for Marcelino.”

So, what’s going on? How can a squad that has remained mostly intact over the summer go from best-of-the-rest to “extremely disappointing”, all under the same manager?

Marcelino consistently sets up his team in a traditional 4-4-2 formation. When building up, central midfielder Parejo starts most of the attacks. He is mostly partnered by Francis Coquelin or Daniel Wass in central midfield. The flanks show an interesting mix of qualities. On the right flank, Carlos Soler – nominally a central midfielder – is the regular starter. The left flank makes up for this lack of directness, as it features Denis Cheryshev, an attacker by heart. The two striker positions are usually filled by Rodrigo and Santi Mina, two players that play a prominent role in the story of Valencia’s troubled season!

The best defense…in the league?!

This rigid and disciplined approach against the ball clearly pays dividends. Valencia’s open play defense is the best in LaLiga. The amount of goals a team is expected to score based on the quality of the shots they take.

Valencia give up 7.7 shots from open play every game, which is nothing special. Eight teams are better at preventing the opponent from taking shots. What makes Valencia’s defense special is the quality of the shots they concede. When you manage to take a shot from open play against Valencia, on average, you have just 7.5% chance of scoring. At that rate, you need over thirteen shots to score, which is a lot more than the league average of one in nine shots resulting in a goal.

While Valencia does a stellar job defending in open play, in defending set pieces they are doing just an average job, conceding ten set piece goals from 9.9 expected goals. A case where the numbers actually add up nicely.

When adding everything up, Valencia’s defensive numbers are still excellent. They come in second in the league, only behind Diego Simeone’s fabled Atlético Madrid. Funnily enough, opponents have been kind with their finishing, as Valencia have only conceded twenty goals from 23.7 expected goals.

It is on the attacking side where things get really grim. Through a mixture of quick counterattacking, some longer, possession-oriented spells and set piece taking, Valencia have created a very healthy 36.9 expected goals so far in LaLiga. Having only scored 24 goals however, leaves them with an excruciating -12.9 difference. Apart from Villarreal (-7.0), no other team even comes close to such underperformance on the finishing end.

The main conversion problem lies with strikers Rodrigo – 4 goals from 9.2 xG – Santi Mina – 2 goals from 5.0 xG – and Gameiro – 3 goals from 4.8 xG. Non-scoring strikers on a finishing slump are a problem, but all of them have a reliable scoring records in the past and should be expected to return to more regular conversion sooner rather than later.

Even though Valencia are quite mediocre at defending set pieces, they do a fine job in attacking dead ball situations, undoubtedly helped by Parejo’s excellent deliveries. With 12.5 expected goals from set pieces, they are fourth in LaLiga, but guess what? Just like in open play, chances have not been converted, and the -5.5 difference is hurting them. 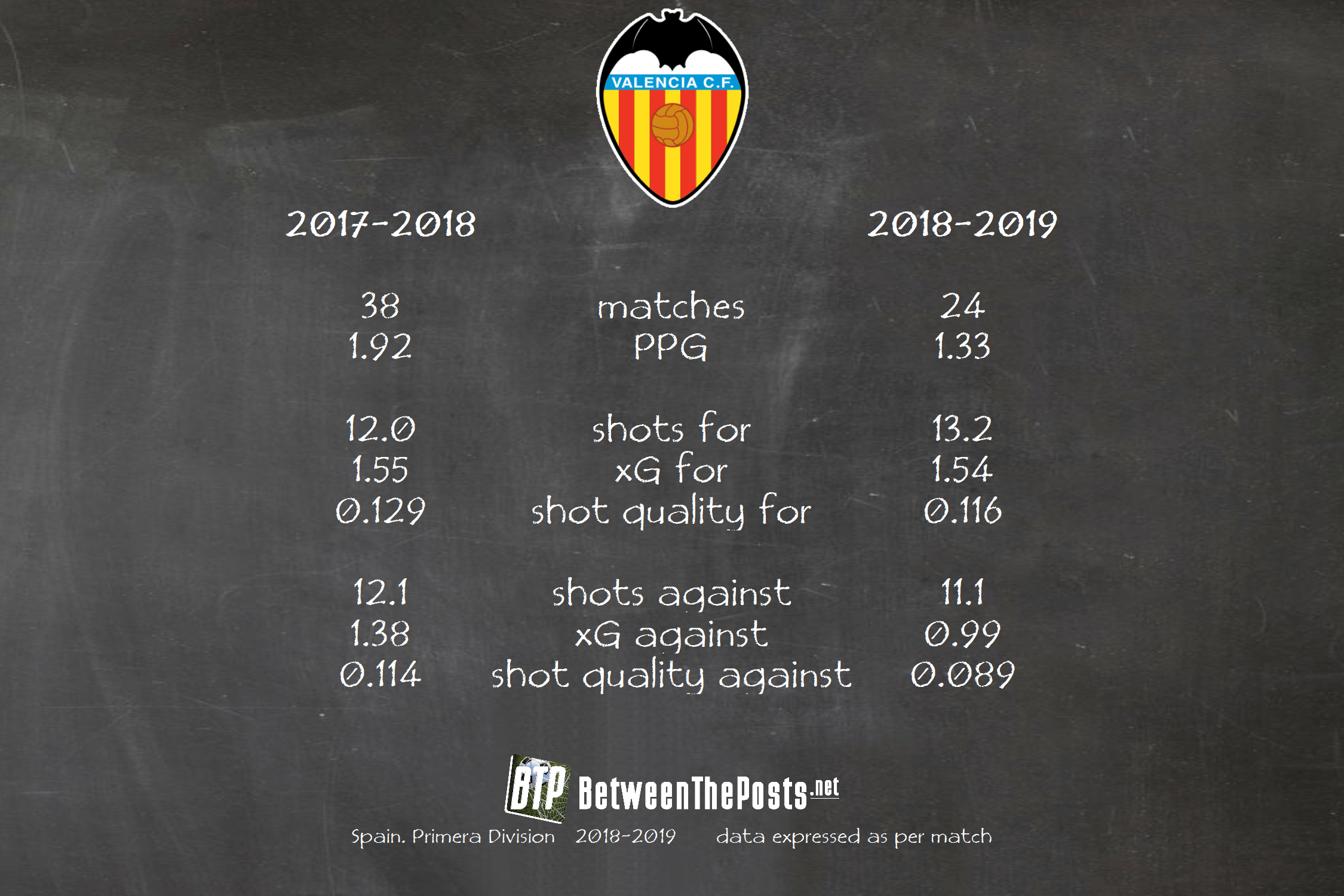 Massive improvement in the defensive numbers, while maintaining the same level of offense as before. It is quite miraculous that results have plummeted the way they did.

Valencia’s match against Espanyol from last weekend pretty much followed the pattern we are used from them, this season. Reliably beating the opponent at creating scoring chances while not giving away a whole lot. At the same time, unable to convert and dropping another two points.

Currently, Marcelino’s side sits ninth in LaLiga, but their underlying statistics have ‘better future performances’ written all over them. Even in the generally conservative football world, it is widely accepted by now that not converting your chances is a much better problem to have than not creating chances in the first place.

Since LaLiga as a whole is pretty close this year, despite all of Valencia’s worries up to this point, the fourth place is still kind of a realistic possibility, with estimated odds of twenty percent, according to our predictive model. Fourth-placed Sevilla are only five points away.

A finishing slump can happen to the best teams, but if Valencia can keep up what they have been doing, they will be in contention for the Champions League spots and prolongation of their ‘best-of-the-rest’ trophy. Add to that a potential Copa del Rey final and a run in the Europa League and the silver lining is already starting to appear.

This will grant you access to all our coverage of the top five leagues, the Champions League and the Europa League. Members are encouraged to post comments and interact with our writers.

Gold members of Between the Posts get immediate access to our stats page, which includes comprehensive team level statistics of all leagues we cover. 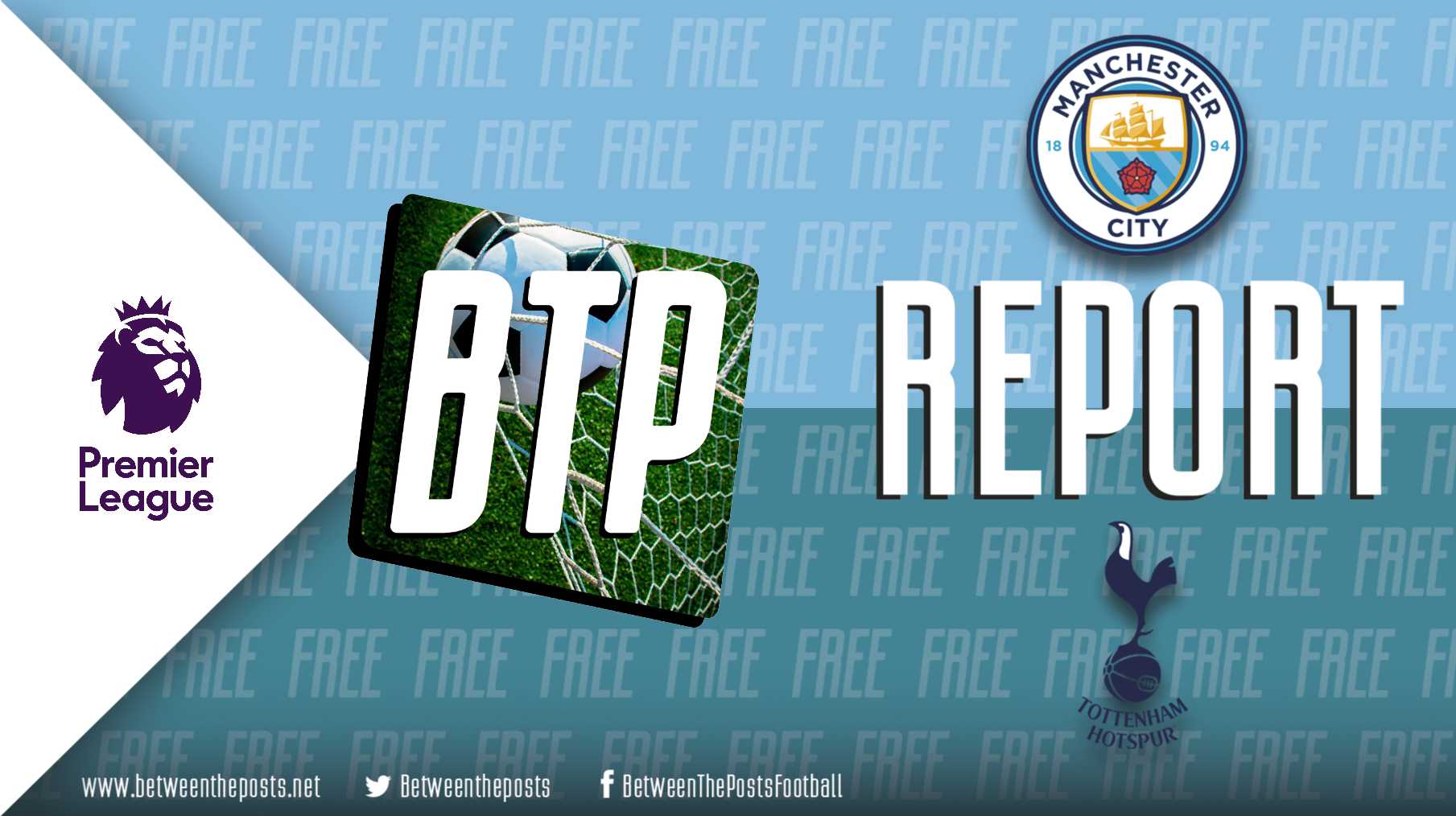 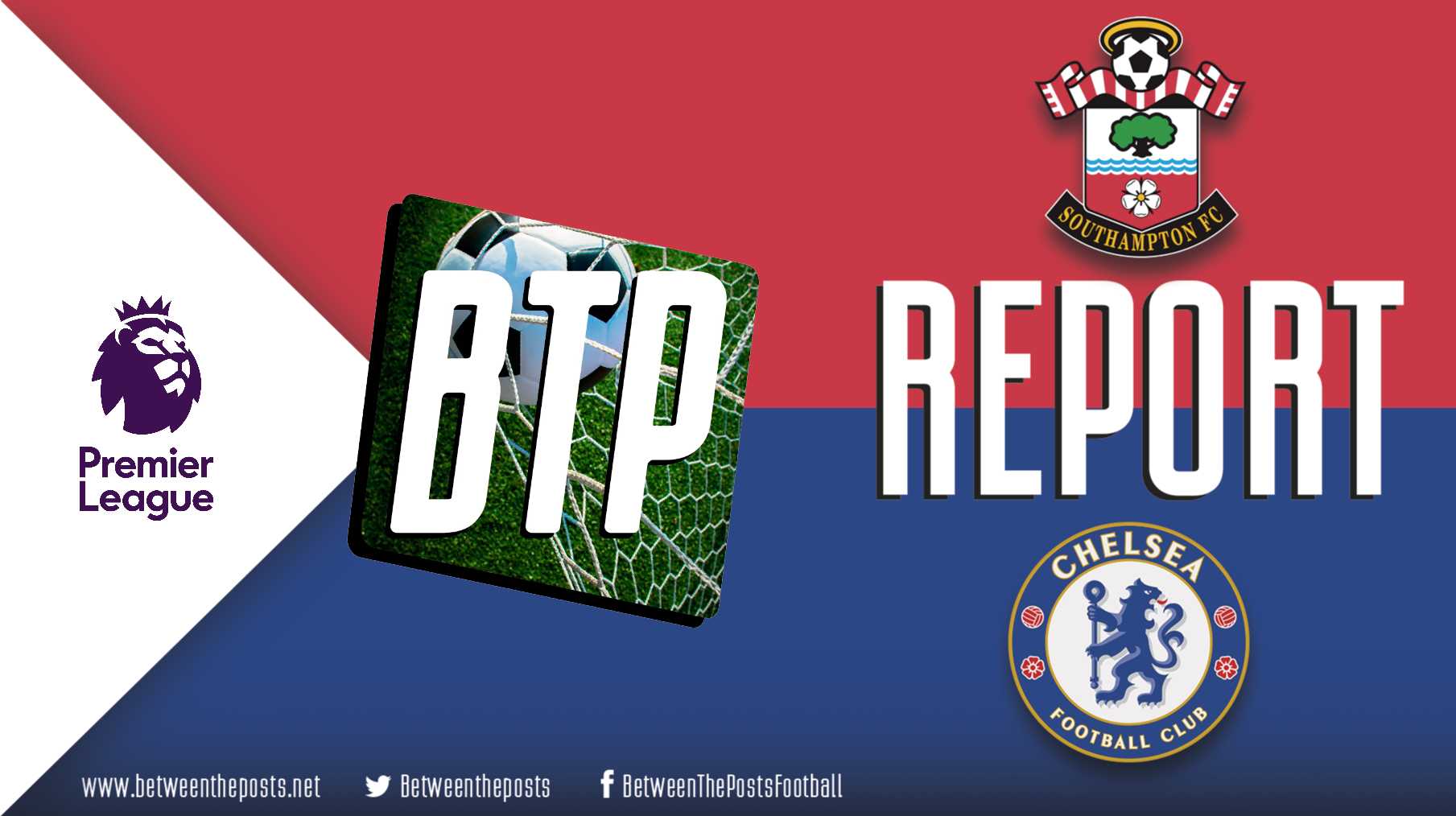 Southampton – Chelsea: Tuchel’s Side Unable To Convert Possession Into Chances (1-1)