Atalanta’s press proved a tough obstacle for Inter to deal with in their similar shapes. And although Inter’s striking duo always posed a threat when given room, this was largely a game where their attacking efforts were stifled at source. It took a scrappy goal for Inter to find the back of the net and claim the pivotal points.
Tactical analysis and match report by Julian Chingoma.

While in the hunt for a league title, almost every game becomes a must-win occasion. But this is especially the case for Antonio Conte’s men. With the season drawing nearer to its conclusion, Inter are within reach of their first Scudetto in over a decade. A title that would break Juventus’ title streak that spanned nearly the entirety of Inter’s own title drought. The significance of their games could not be higher, and the visitors being Atalanta would make matters even more complicated. Any lingering title hopes had dwindled quite a while ago for Atalanta but they were still firmly in for a Champions League spot.

Inter manager Antonio Conte deployed the standard 3-5-2 formation with Samir Handanović in goal. Alessandro Bastoni, Stefan de Vrij and Milan Škriniar were at the back with the wing-backs being Achraf Hakimi and Ivan Perišić. The trio in midfield was Nicolò Barella, Marcelo Brozović and Arturo Vidal with Romelu Lukaku and Lauturo Martínez as the strikers.

Gian Piero Gasperini had Atalanta in a 3-4-2-1 formation. Marco Sportiello had Rafael Tolói, Cristian Romero and Berat Djimsiti in his defensive line. The wing-backs were Joakim Mæhle and Robin Gosens flanked Remo Freuler and Marten de Roon. In attacking midfield was Matteo . . . 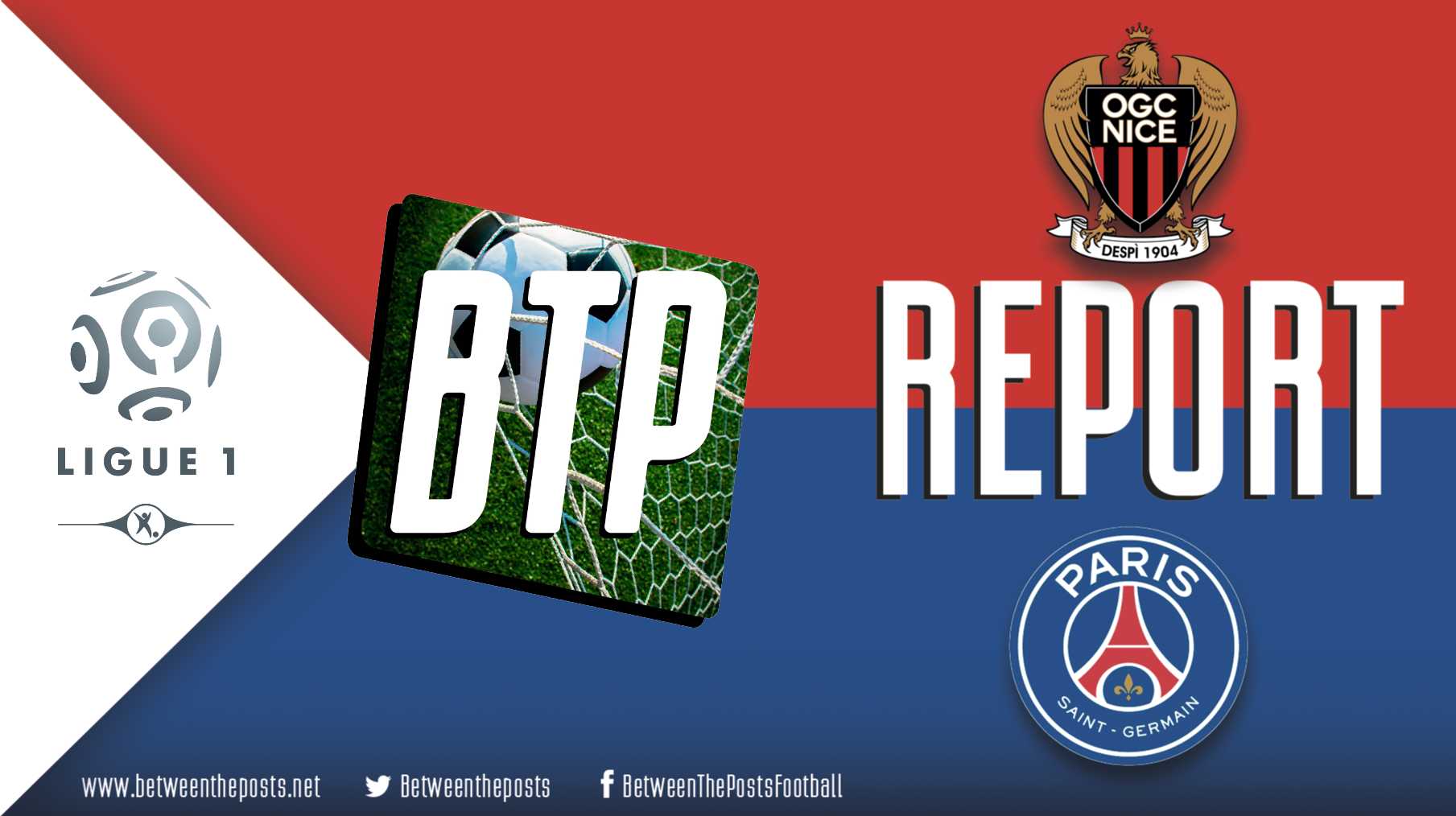 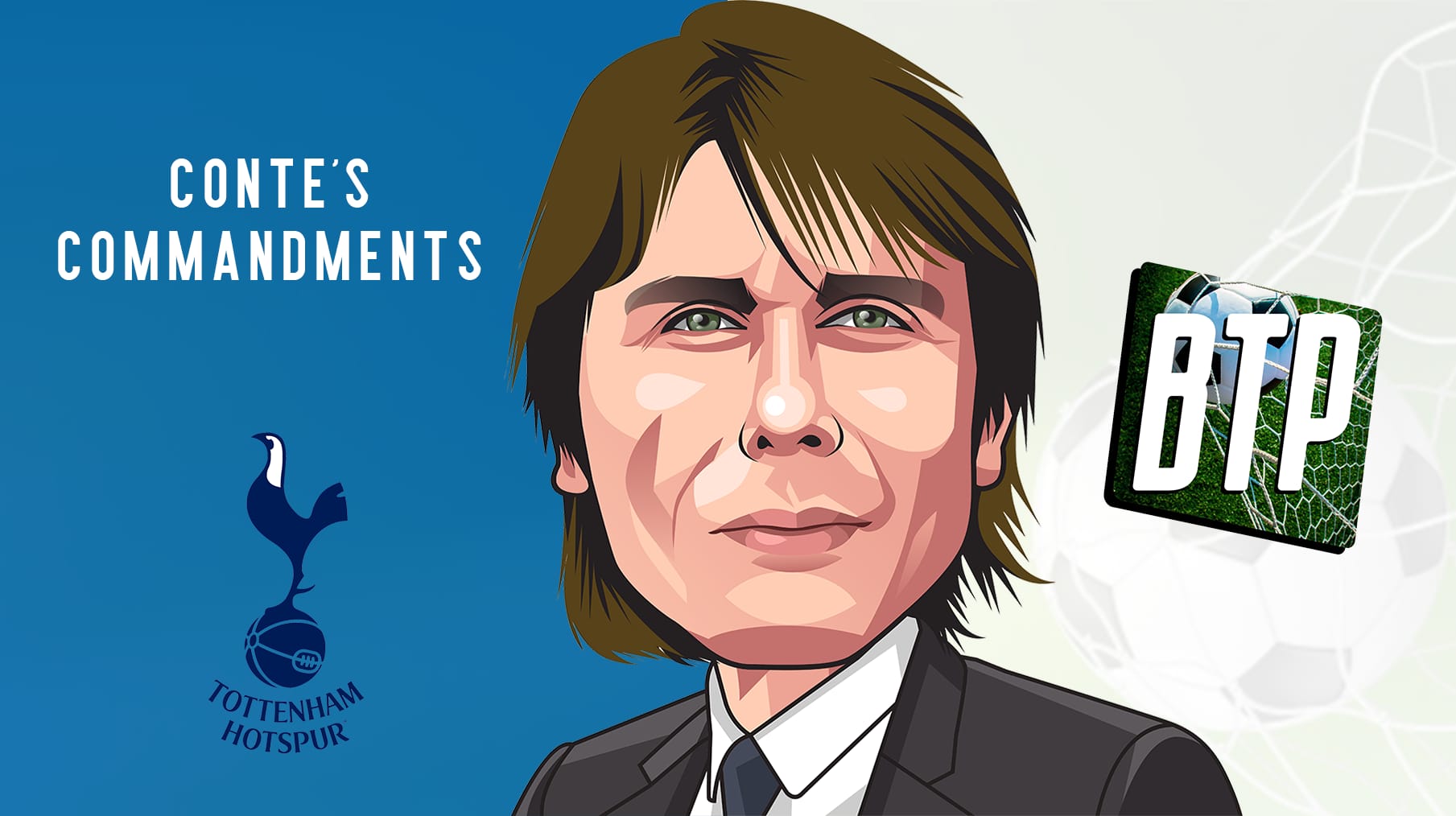