Peter Bosz’ pre-match gamble proved to be unrealistic as Antonio Conte outdid his Dutch counterpart tactically with the help of stunning performances by Romelu Lukaku and Nicolò Barella. Inter, once again, could not convert many of their chances, which prevented them from sealing the match at any point earlier than the final whistle, although they did not lack in chance creation.

After Inter’s win against Getafe, Conte seems to have made up his mind about his team’s tactical nature. The 3-4-1-2 formation with Christian Eriksen behind the strikers does not offer adequate defensive balance. The 3-5-2 shape, on the other side, due to one more midfielder, offers better protection of the defensive line and is the safest option against a opposing side that likes combinations on the wings.

Thus, Conte chose not only the same system as in the match against Getafe, but the same starting eleven too. Roberto Gagliardini and Nicolò Barella accompanied Marcelo Brozović in the midfield, while, once again, Diego Godín left Milan Škriniar on the bench.

Since Inter is doing well in their particular formation, it was made clear that a great deal of the nature of the game would depend on Bosz’ tactical vision; would he choose a formation with three center-backs in order to better deal with Inter’s striker duo? And if so, would he choose a 3-4-3 formation that would help him press higher but would also leave him in a numerical disadvantage in the central axis; or would he choose a 3-4-1-2 . . . 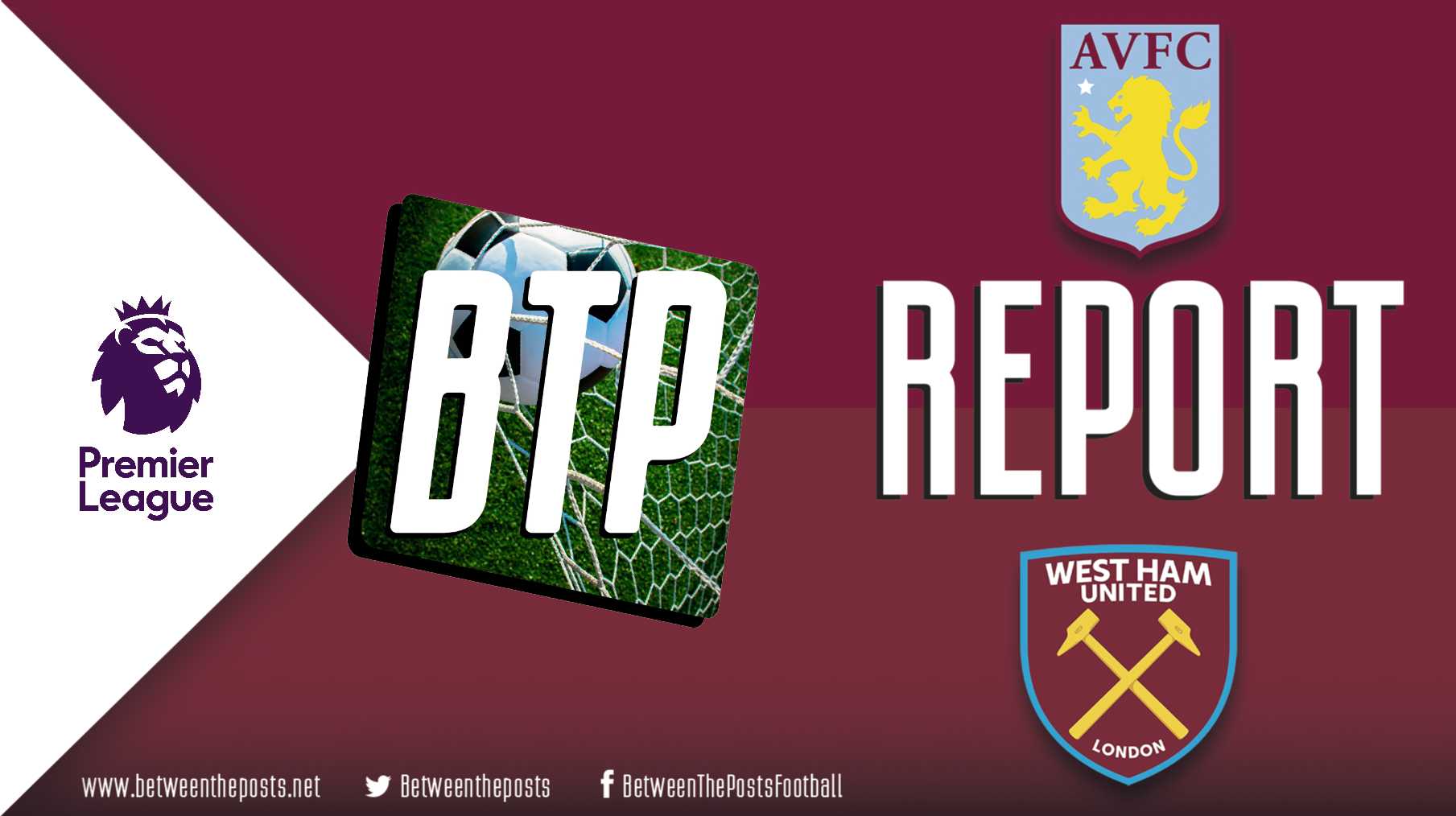 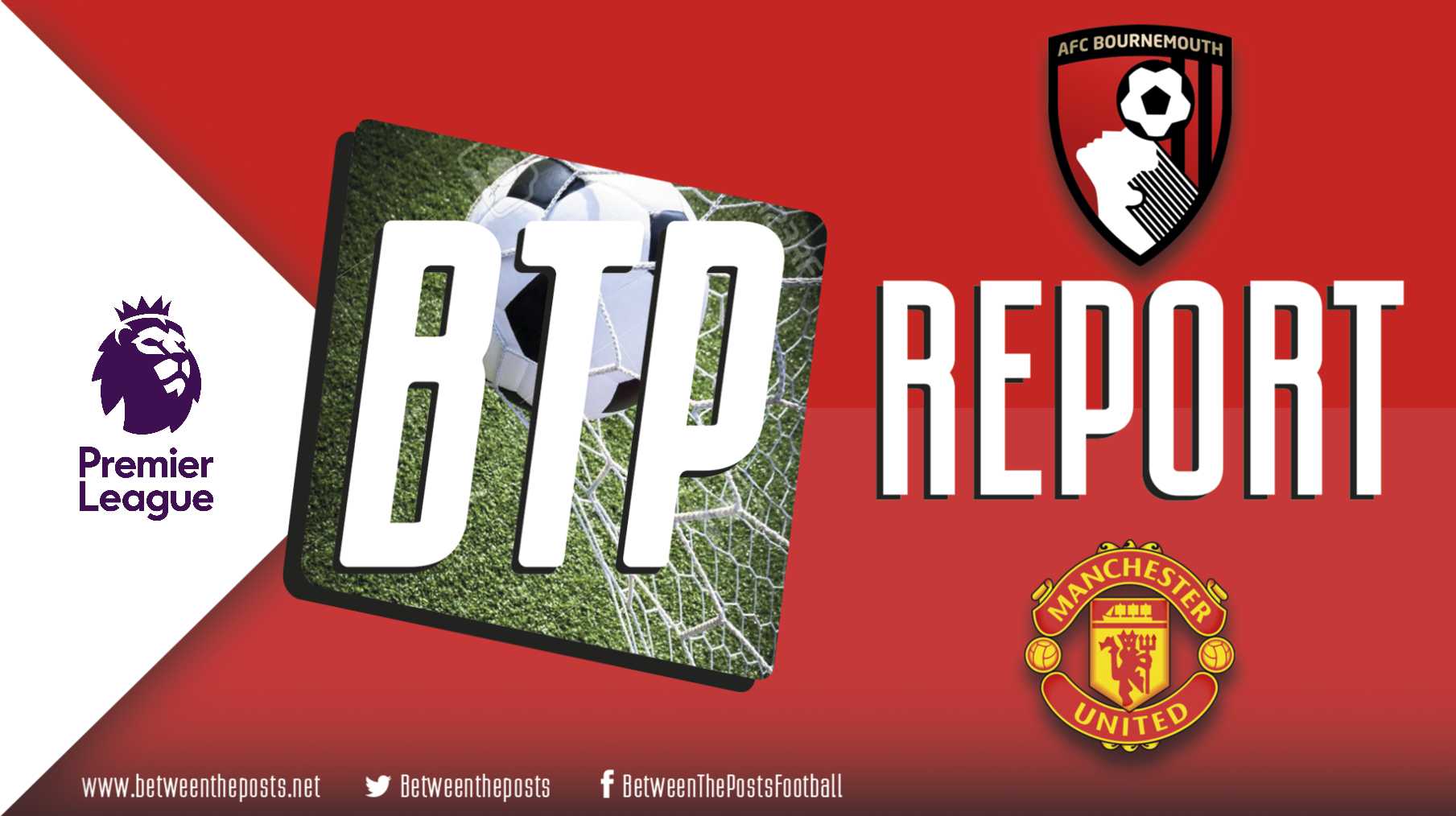