Mönchengladbach’s compact block and intense pressing provoked many problems to Inter’s buildup, but with the time passing and a tactical plan leaning on the likes of Lukaku, Antonio Conte’s team managed to improve and create many chances. The fruits of their offensive effort were almost nullified by two mistakes that led to the guests’ goals; something that has been occurring at an unpromising rate for Inter this year. In the end, Lukaku was there to save the day, though, as the Italians left the pitch with a bittersweet taste in their mouths.
Tactical analysis and match report by Thanos Chelas.

Against teams such as Mönchengladbach, which leave no time and space on the ball, having players that can break opposition lines by dribbling or running without the ball is of huge importance. So we can imagine what a blow it was for Antonio Conte to discover that Achraf Hakimi was tested positive on Covid-19 and thus unavailable for the match. His place was taken by Matteo Darmian, who was rumored to be replacing Kolarov as one of the center-backs after the Serbian’s bad performances, but, instead, he made his Inter debut as a right wing-back.

Arturo Vidal and Nicolò Barella protected a three man defense consisting of Danilo D’Ambrosio, Stefan de Vrij and Aleksandar Kolarov, as Christian Eriksen played in front of them and behind the striker duo of Romelu Lukaku and Alexis Sánchez in Antonio Conte’s 3-4-1-2 formation that turned into a 3-5-2 when pressing.

Marco Rose on the other side chose a 4-2-3-1 shape with Breel-Donald Embolo supporting the striker Alassane Plea while . . . 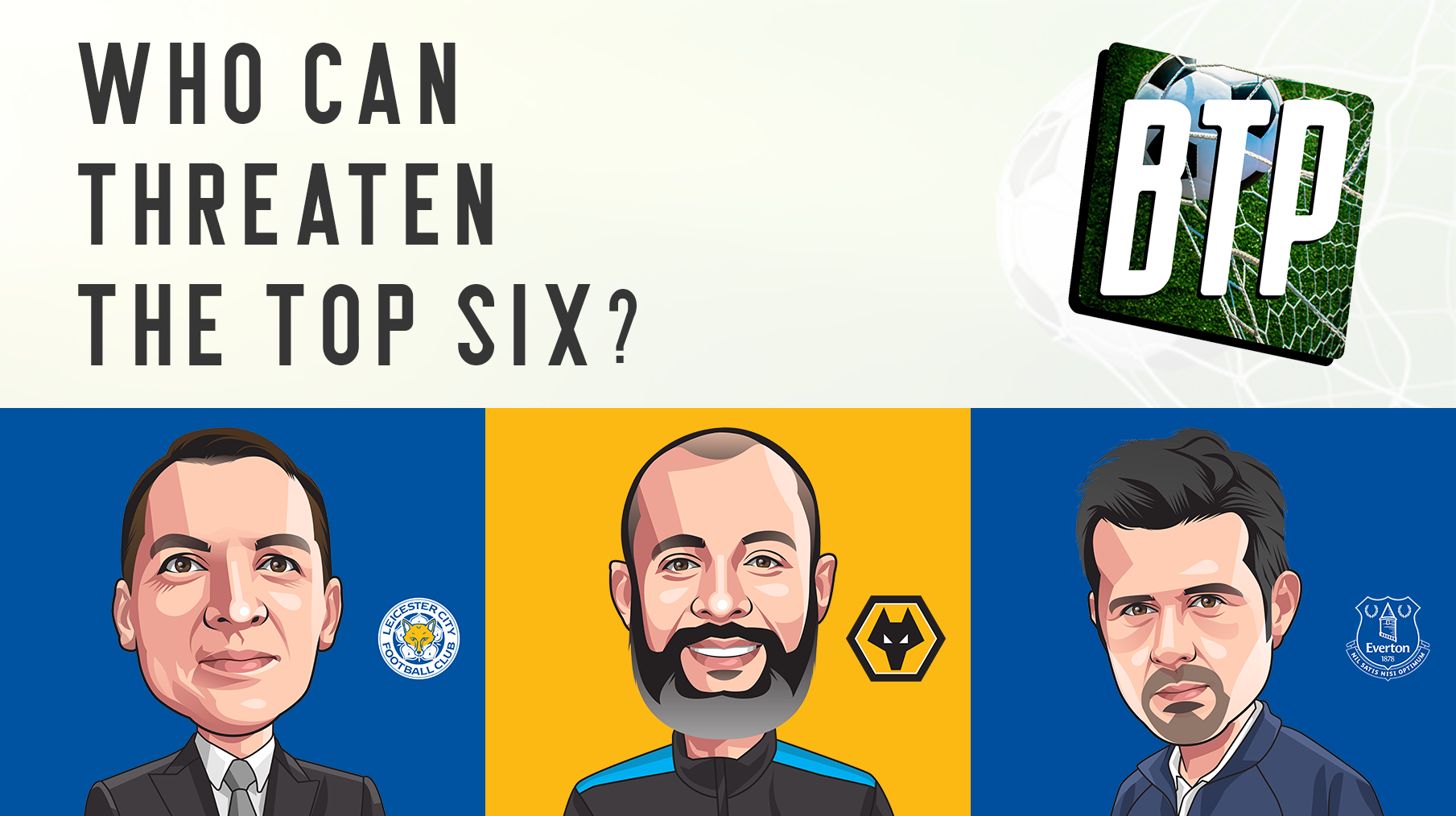 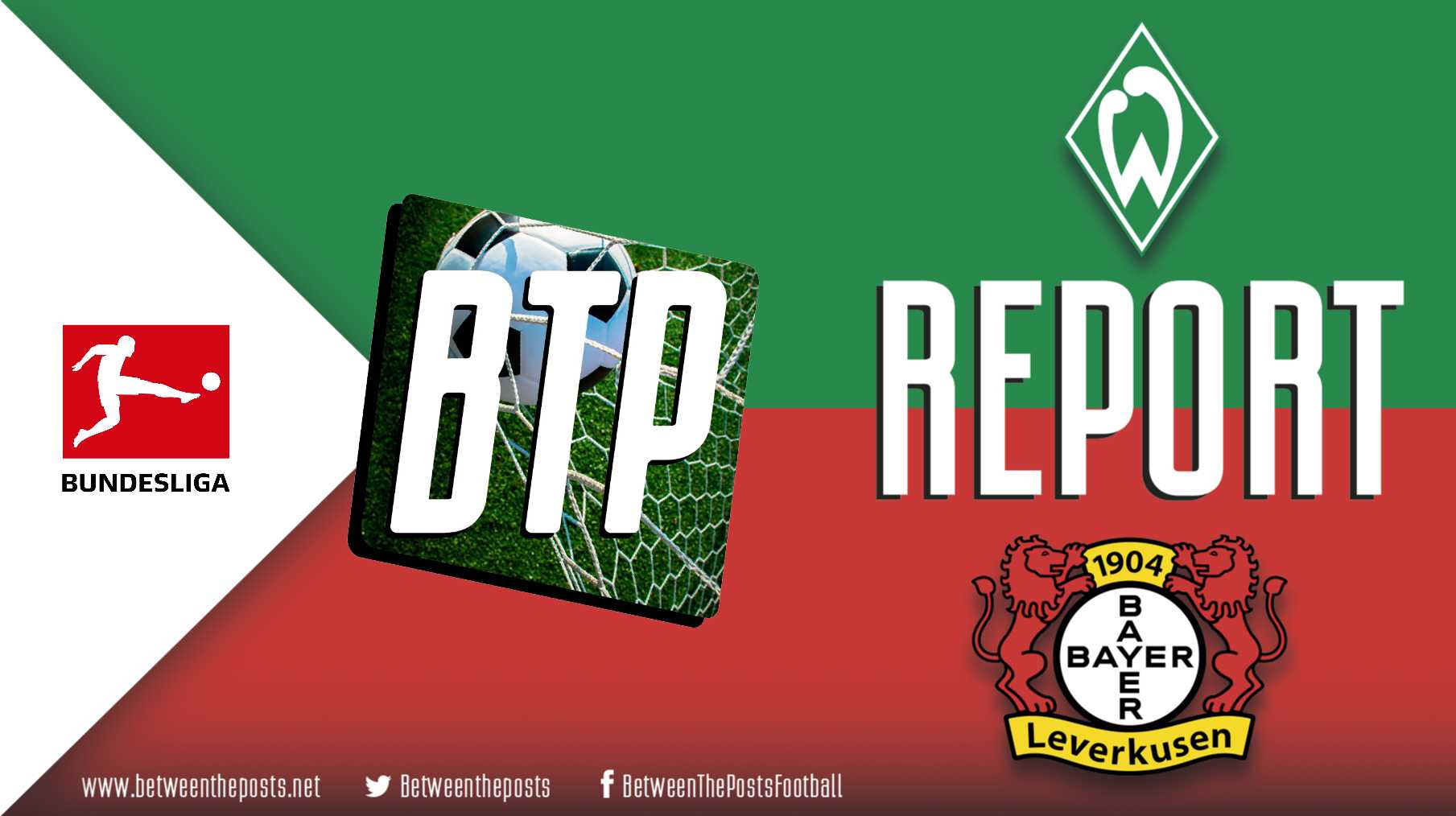