The reignition of an age-old rivalry promised a spectacle between two advocates of a new school approach. But amid over two hours of entertainment, old habits died hard. The masters gave a lecture of the highest caliber, but conceding the stylistic battle, the pretenders won the war.

Italy came into this contest as the outstanding team of the tournament. Five years out of the limelight has not dullened their ability to deliver on the grand stage, holding onto the only flawless record in the competition. In addition to this, bringing an attractive brand of football to the table, they have done it in a way that has outshone even the standard bearers of the style that they are striving to perfect.

Indeed, while Lorenzo Insigne exploded into life in the quarter-final, the Spanish stumbled over the line to reach the last four. A lack of incision, and top-tier talent in the attack, has all too often thwarted the hard work that takes place in the first two thirds of the pitch. Fail to work past the flaws that hurt them against the Swiss, and Spain could end up bowing out to a side that beat them at their own game.

Roberto Mancini set up his men in a 4-3-3 system. Federico Chiesa held onto his place on the right of the front three, leaving Domenico Berardi to sit on the bench. However, the manager did have to make one enforced change. A sore miss at left back was Leonardo Spinazzola, whose ruptured Achilles tendon drew his campaign to a premature end, leaving Emerson to step into the void.

Luis Enrique also went for a 4-3-3 shape. Chopping and changing his central defensive partnership throughout the EUROs, the manager dropped Pau Torres back to the bench for this game. Eric García played on the right while Aymeric Laporte moved to his natural left side. But the shock twist to the lineup was upfront. Ever loyal to Álvaro Morata, Enrique did not pick the striker this time around.

From the first whistle, Enrique already had a ruse up his sleeve. The manager had picked a front three of Ferran Torres, Mikel Oyarzabal, and Dani Olmo. He had previously used the first two as a striker at the EUROs, but Olmo was his trump card. In this game, he took the central role among the trio upfront. Torres and Oyarzabal then operated as inverted wingers on the left and right flanks.

Behind the two wingers, a recurring pattern arose in the attacking midfield. Olmo dropped off into the areas where a ten would operate as a false nine, A striker that constantly drops deep and plays like a number ten. while Pedri played to his left and Koke to his right. To this end, Spain used a diamond offensive structure instead of their usual 4-3-3 shape on the ball.

Spain also looked to shut down Italy high up the field, pressing in a 4-3-3 shape. From here, Mancini’s men made use of a buildup structure with several asymmetries. Barella would stay higher on the right while Marco Verratti dropped off next to Jorginho on the left, forming more of a double pivot. Two central midfielders next to each other. To his outside, left winger Insigne would either roam inside in the halfspace If you divide the field in five vertical lanes, the halfspaces are the lanes that are not on the wing and not in the center. Because there is no touchline like on the wing, players have the freedom to go everywhere. But this zone often is not as well-defended as the very center. This makes it a very valuable offensive zone to play in and a lot of chances are created by passes or dribbles from the halfspace. or drift outward to the touchline.

In turn, Olmo would press Leonardo Bonucci while one of the wingers moved up to cover the other central defender. Since Olmo shifted over to the left, Oyarzabal was mainly the one who shifted higher from the right. If Emerson offered deep width on the left, César Azpilicueta would then push out to close down the play. Behind them, the central midfielders looked to win their individual duels.

However, the positional flexibility of Barella and Insigne could, in theory, then pose issues to Sergio Busquets, who might have to cover a lot of ground. So behind him, the central defenders took on different roles. If the last line did not slide out as a chain to one of the flanks, García would jump into midfield to cover the right halfspace. Busquets, along with the deeper positioning of Torres, then shielded the left halfspace. To the left of García, Laporte offered protection in depth, keeping an eye on the runs of Immobile. 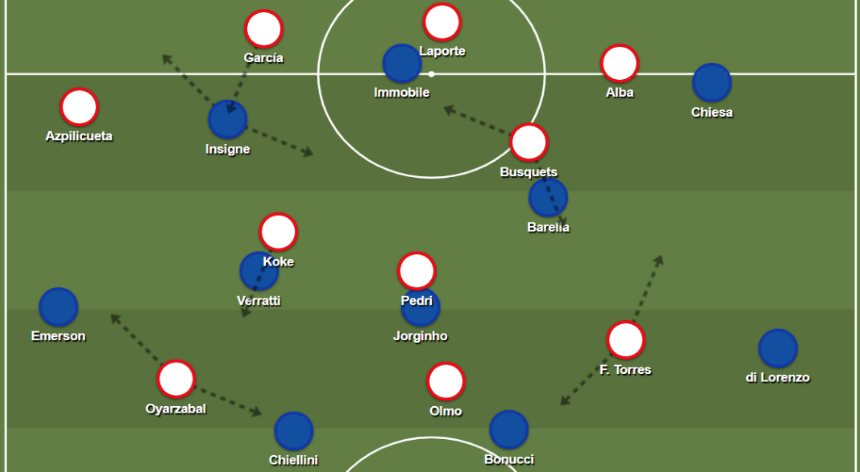 From the right, Koke had less of a presence in the final third, The one-third of the pitch that is closest to the opposition’s goal. leaving Oyarzabal to run in diagonally from outside. But the Spanish pressing scheme saw him shackle Marco Verratti to a tee. Stifling his impact as the starting point of Italy’s attack, along with the modest influence of Jorginho, he gifted the other three in the middle of the park the license to shine.

Sergio Busquets made his experience show through his mastery of the ball under pressure. Pedri, too, maintained his high standards at the EUROs, excelling again on the left of the midfield. However, the outstanding man on the pitch was Olmo. Flashing signs of what he could do from a more central role against the Swiss, he was an instrumental figure in most of what the Spaniards did well in possession.

14th minute: Olmo anticipates the opening of space behind Jorginho, running diagonally off the back of the defensive midfielder to get free, before escaping from two more Italian defenders.

Offering an extra option between the lines, he and Pedri formed an axis to progress the ball forward from deep. What’s more, his technical qualities allowed him to twist out of pressure after forecasting where space would open up, becoming the thorn in Italy’s side on the night. The two sides were level at half-time, but Enrique’s ploy had born fruit.

At the start of the second half, Spain carried on where they had left off. Italy fell back even deeper around the edge of their box as Alba and Azpilicueta bombed down the flanks. It seemed there was no way out. But on the stroke of the hour mark, the Italians sensed blood, striking ruthlessly on the break.

Donnarumma bowled the ball out to Verratti, setting his team away on the break. Insigne threaded a pass in behind the defense to Immobile, but Laporte lunged to meet it first. But the danger was not clear. Chiesa picked up the pieces, cutting onto his right foot before whipping a shot into the far side of the net. From one end of the field to the other in a matter of moments, Italy had snatched the lead. 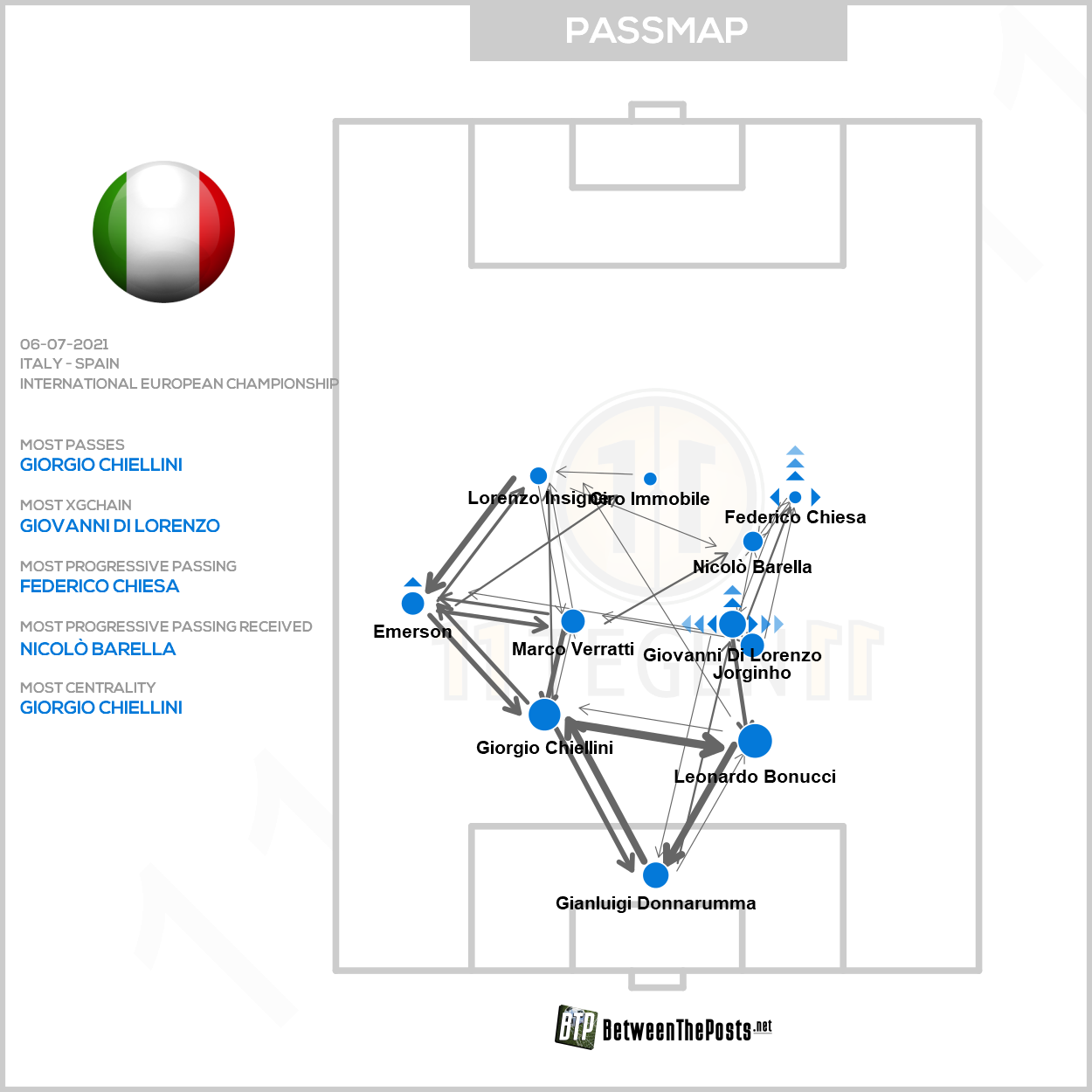 Thirty minutes away from elimination, Enrique looked to his bench to level up the scoreline. Straight after the goal, Morata came on in place of Torres. But, the striker did not move into the center, leaving that role for Olmo. Two more changes soon followed. Rodri replaced Koke and Oyarzabal made way for Gerard Moreno. Now two nominal strikers had entered the fray. Morata now played more centrally, and Moreno operated out on the right. Even though Olmo had moved away from the role of the false nine, his impact was not over. AndSo it proved in the 80th minute…

Pedri caught the attention of Jorginho, pulling him away from Morata. Free in between the lines, the striker turned out and drove into the final third to engage the back four. As Giorgio Chiellini edged out of the backline, he played a one-two combination with Olmo around him before slotting home.

Spain kicked on after the equalizer, maintaining their dominance at the start of extra time. Unfortunately for them, a suffocating last quarter of an hour did not arrive as their momentum in the final third slowed down. Italy had suffered for two hours, but the result would now come down to a penalty shootout.

Manuel Locatelli did not convert from twelve yards, only for Olmo to put a blot on his evening by blazing over the crossbar. Five accurate shots followed, piling the pressure on Morata’s effort. Having taken the game to extra time, he did not hit the mark this time around, finding Donnarumma’s gloves. The stage was set for Jorginho to scan, hop, and roll his strike home. The Italians were in the final.

How cruel is football? Off the back of a drab performance against the Swiss, Spain left it all on the line. The apt execution of a clever idea, above all from Olmo, produced an accomplished showing. This display was not the one that merited elimination, but it does leave Spain with many positives.

Italy’s quest for glory goes on. Falling back on a showing much more in line with their perception, Mancini’s men proved that they still have workhave to work to do. But as the small margins went their way here, they will relish the chance to win the tournament and prove their creditors right while they are at it. 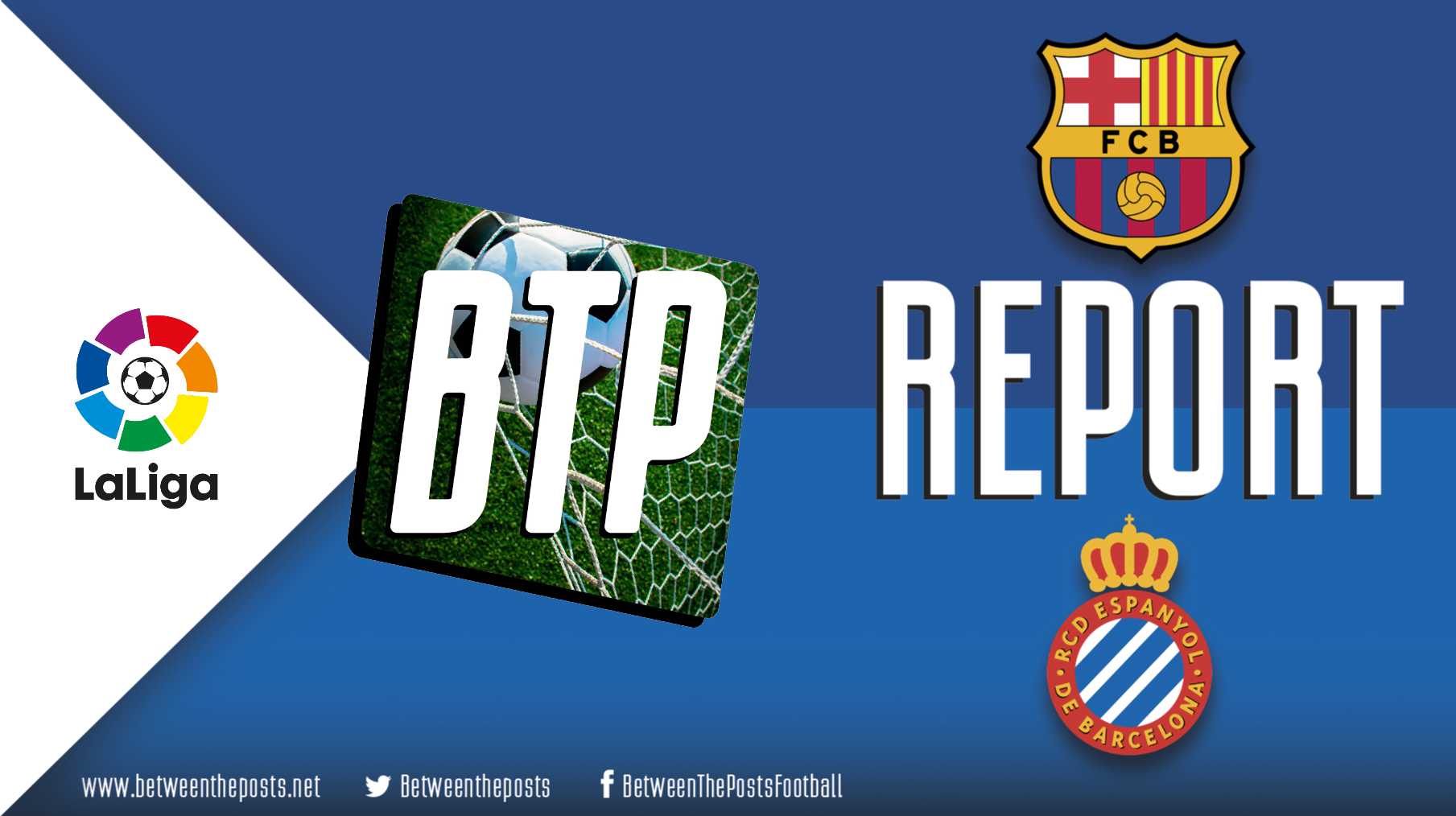 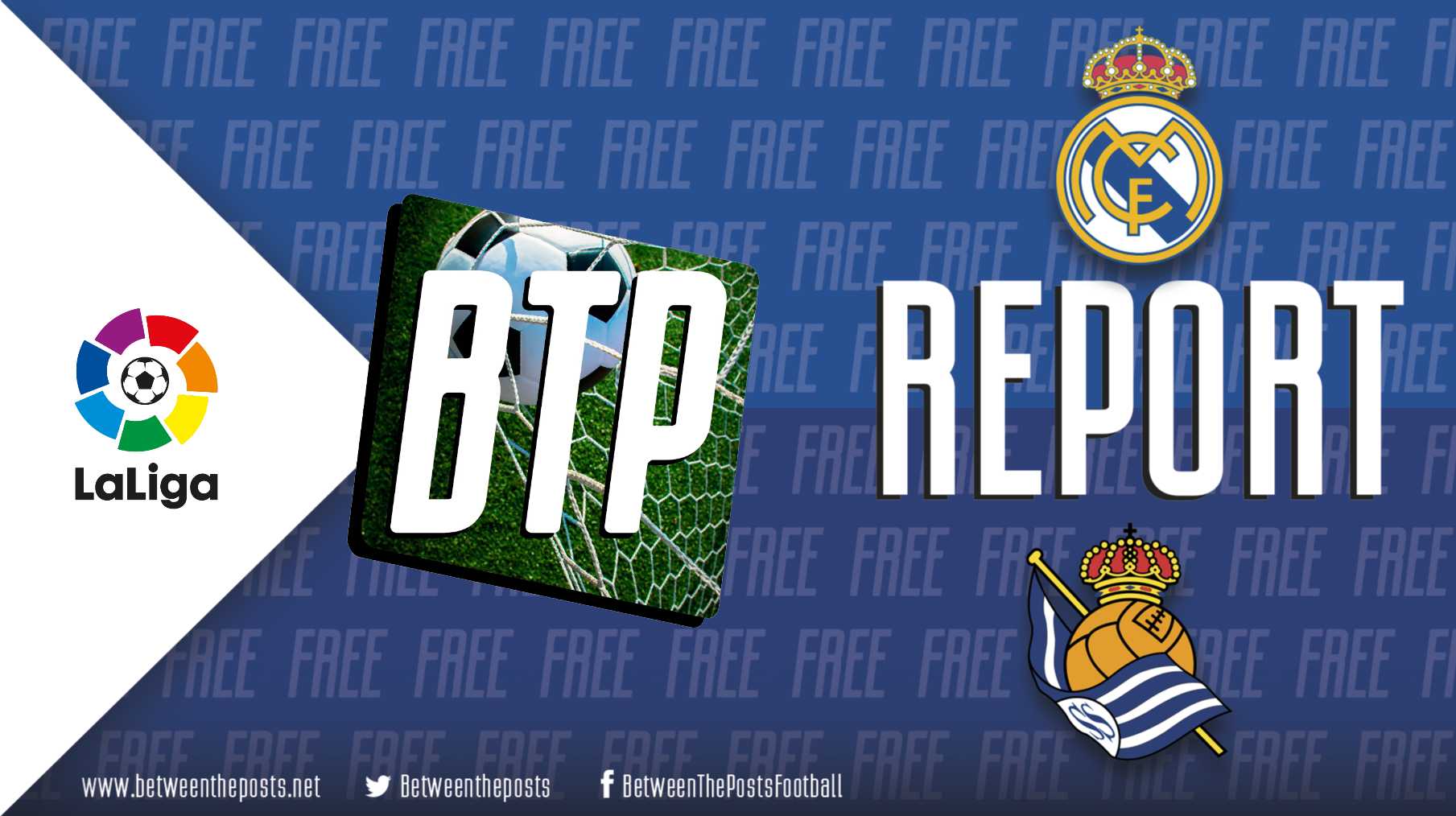