Roma brought some positive and effective buildup play on this away trip, but despite playing through Juventus’ pressure regularly, they were turned away by a stubborn Juventus defense. And despite their early dominance in possession, they could not capitalize as the hosts did. A clinical Ronaldo and good play by a couple of substitutes saw Juventus over the line in this key clash.
Tactical analysis and match report by Julian Chingoma.

Two of Serie A’s biggest contenders for the league crown met here. Current holders Juventus had rattled a good run of victories and surged back into contention. Roma held a one-point lead over their hosts. So, although they had played one game more, Roma were very much in the Scudetto conversation as well.

Andrea Pirlo went for a 4-4-2 formation. In goal was Wojciech Szczęsny. There was the backline of Danilo, Leonardo Bonucci, Giorgio Chiellini and Alex Sandro. Federico Chiesa, Arthur, Adrien Rabiot and Weston McKennie formed the midfield four while Álvaro Morata and Cristiano Ronaldo were the attacking pair.

Paulo Fonseca opted for his regular 3-4-2-1 shape. Goalkeeping was Pau López while Gianluca Mancini, Roger Ibañez and Marash Kumbulla were the back three. The double pivot Two central midfielders next to each other. of Jordan Veretout and Gonzalo Villar had wing-backs Rick Karsdorp and Leonardo Spinazzola to their sides. Bryan Cristante and Henrikh Mkhitaryan then backed up striker Borja Mayoral.

Roma fare better on the ball
Roma had control of the ball early and were on the front foot against Juventus’ 4-4-2 defensive shape. And the wide areas were where Roma looked most promising. The fullbacks would press the receiving Roma wing-backs . . . 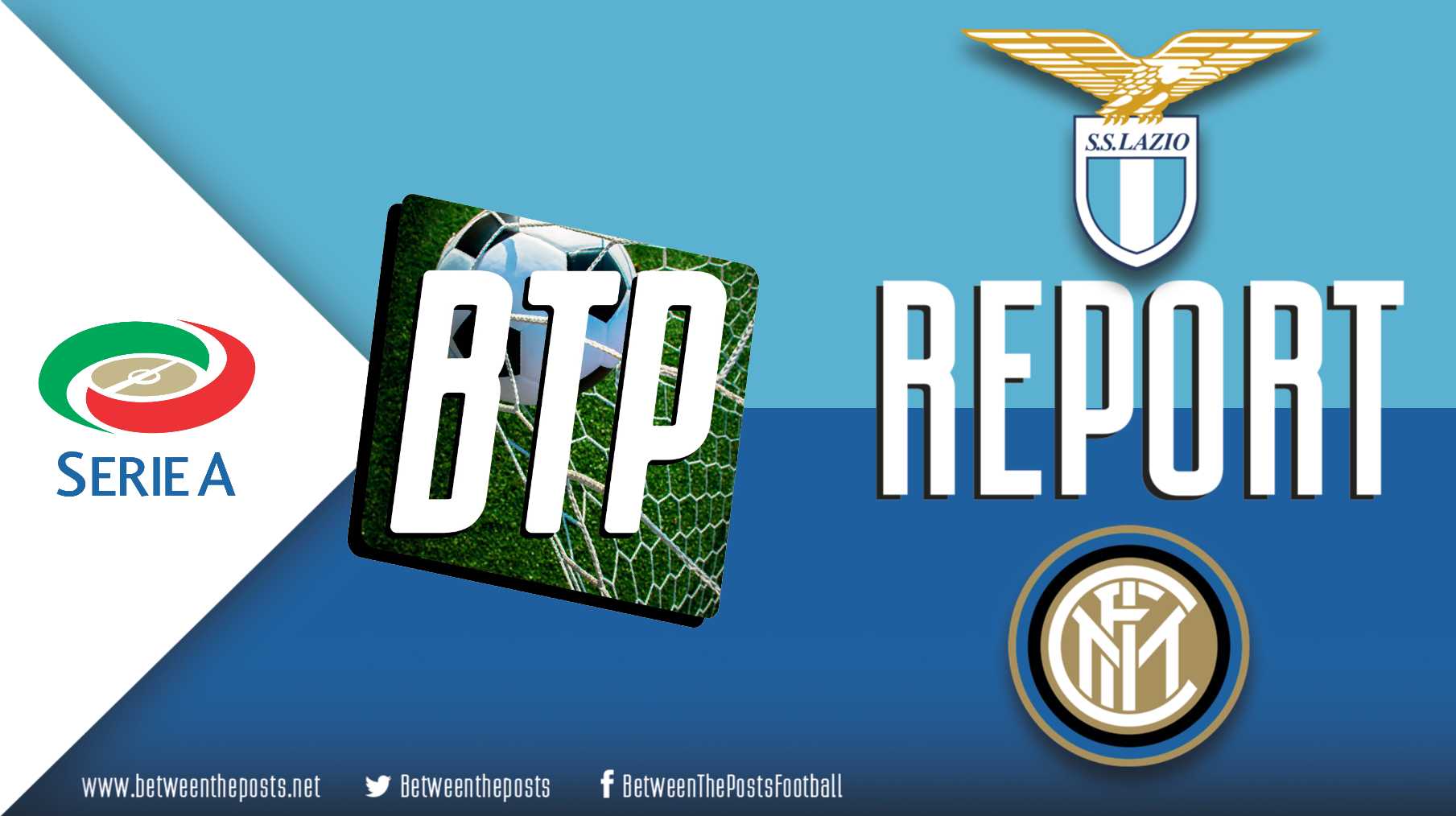 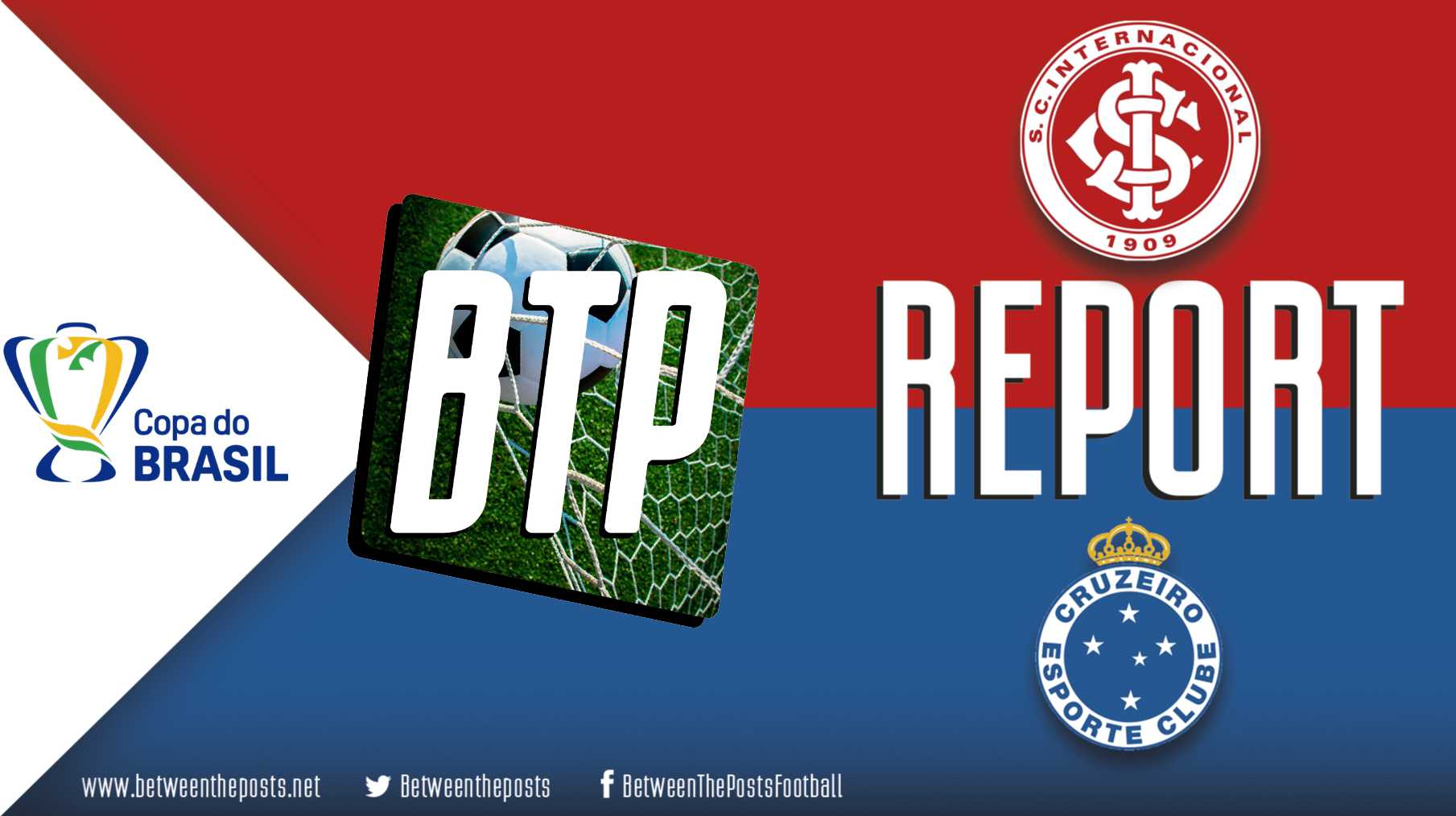