Whilst Fiorentina struggled with building up against a Juventus press, the hosts adjusted their possession to improve an offense still struggling to attain its maximum expression. Giuseppe Iachini tried to change his side’s shape, but Juve’s solutions were too much for Fiorentina to handle, eventually putting an end to the visitors’ early attempts.

One week ago, the prospects around Fiorentina’s season appeared to have finally flipped. Iachini’s team had bounced back from their losses under Montella -  first with a draw against Bologna, followed by three wins, including convincing victories over Atalanta, in the Coppa Italia and Napoli, in the league.

Recently though, Fiorentina’s undefeated record was stained by Inter in the cup quarter-final, meaning their game at Juventus gained additional importance, as the visitors sought to keep their footing.

Iachini slightly altered the eleven that fell to Inter mid-week, fielding his side in a 3-5-2 shape, which featured Federico Ceccherini, Igor and Pezzella in defense. Rachid Ghezzal replaced Gaetano Castrovilli in midfield and Federico Chiesa and Patrick Cutrone led the attack.

Juventus also needed to steer their way back to a winning route after losing to Napoli in one of the worst performances of the season. Sarri thus directly intervened to solve part of the issue afflicting the left flank by replacing Blaise Matuidi with Adrien Rabiot, while Douglas Costa started instead of Dybala in Juve’s front three.

With Juventus building up in a 4-3-3 structure with Cristiano Ronaldo and Douglas Costa . . . 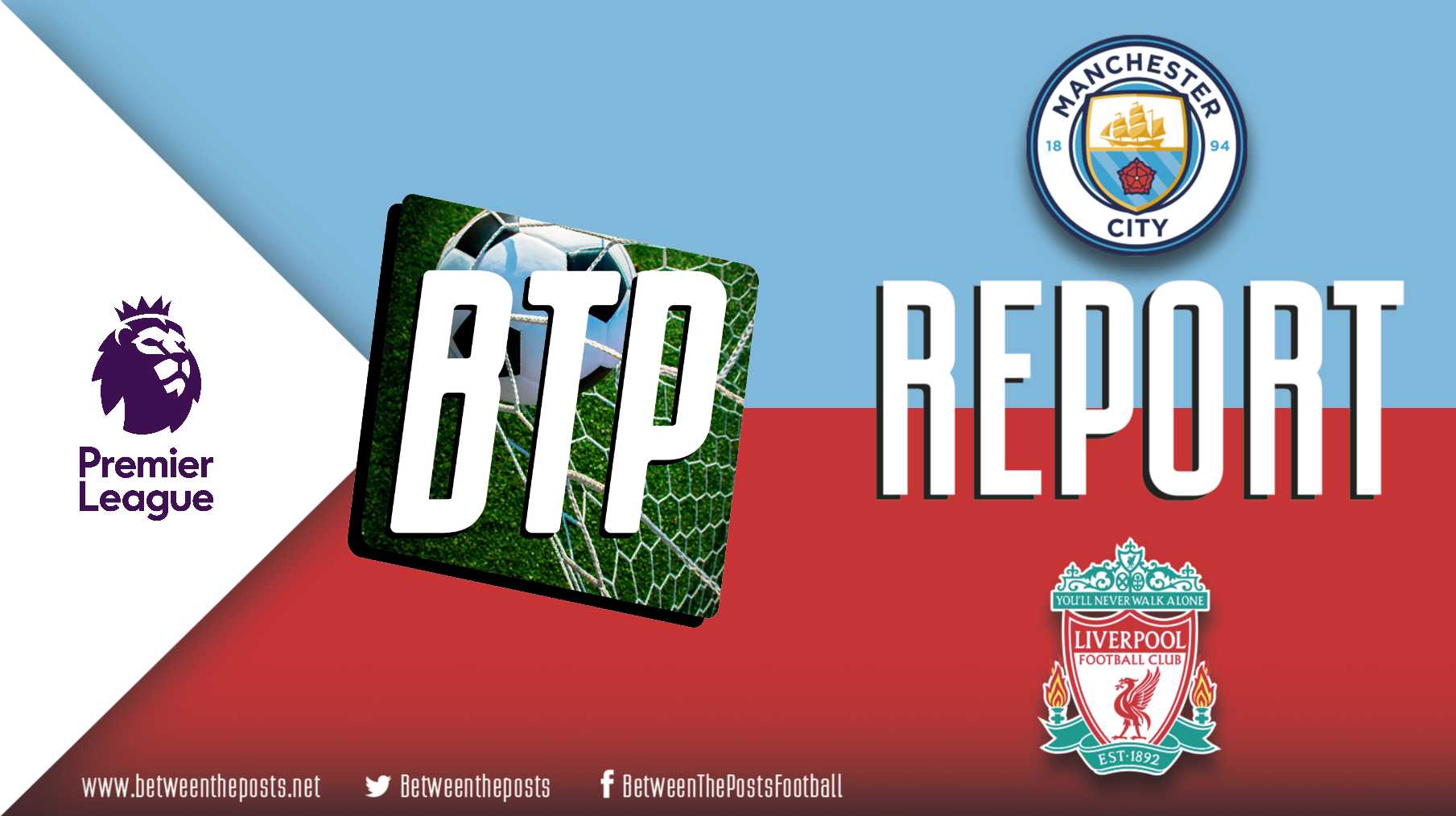 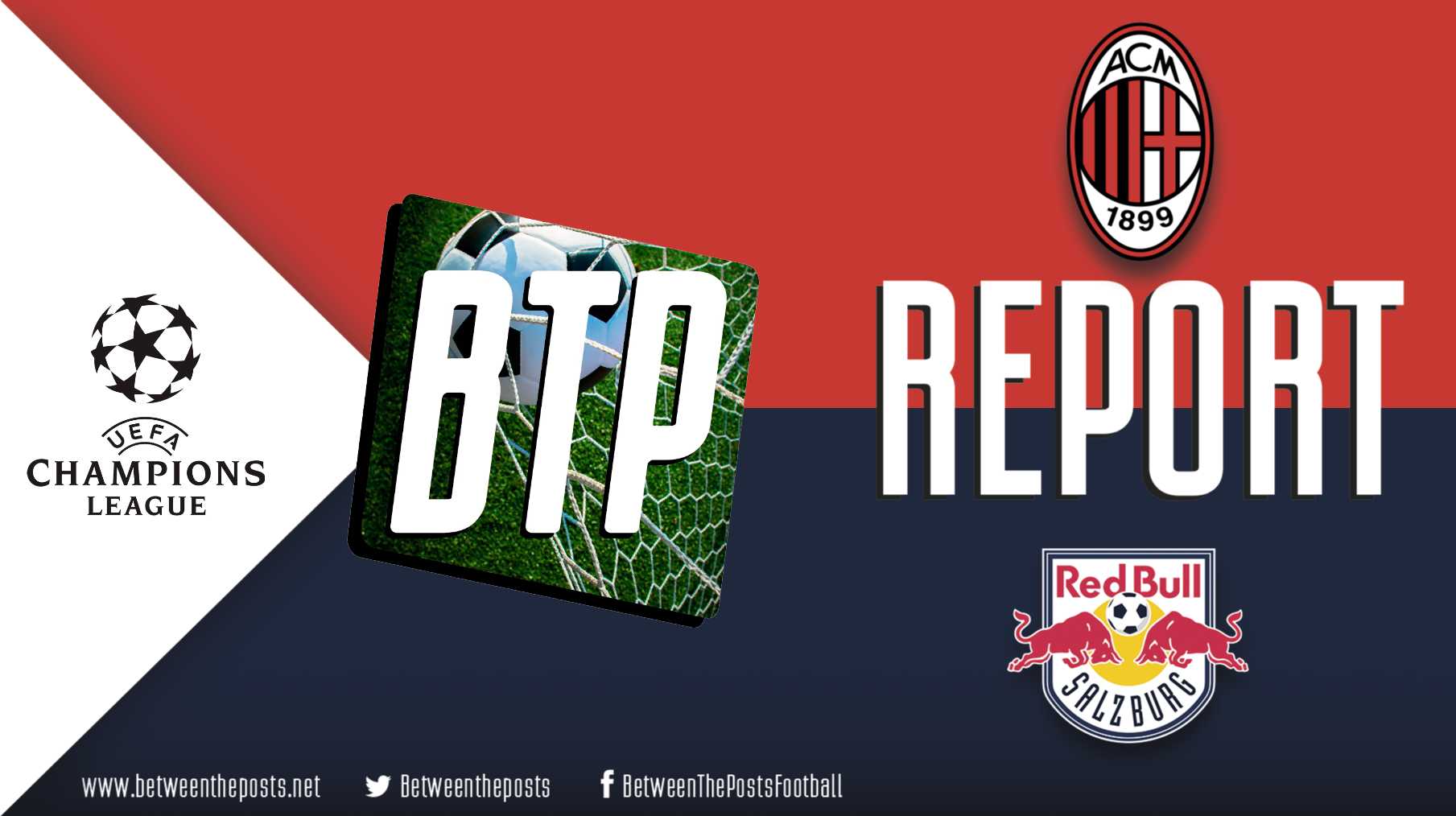