The game quickly turned sour when an early lead from Fiorentina and a Juventus red card gave the visitors a comfortable upper-hand. Prandelli’s intuitions perfectly blended with one of Juve’s most self-destructive performances to date, as the visitors walked away with a scrappy, yet deserved win.

Juve’s six games undefeated run slowly injected confidence into a very feeble and vulnerable side. Ever since the last-minute derby win, Pirlo’s men have been riding an upward trajectory that reached its peak at the weekend against Parma. More importantly, Juve validated a strong performance against Atalanta, which, despite the final draw, showed glimpses of the most recent outburst against Parma.

As the saying goes, don’t change a winning formula, hence Pirlo’s choice of eleven. The manager only made two changes to the previous match, being Federico Chiesa in place of Dejan Kulusevski and Wojciech Szczęsny.

Fiorentina, on the other hand, came from an eight game winless streak in Serie A, which Cesare Prandelli addressed with three changes to the eleven that drew to Hellas Verona. Giacomo Bonaventura, Antonio Barreca, and Lorenzo Venuti were replaced by Borja Valero, Cristiano Biraghi, and Martín Cáceres.

Fiorentina hit straight away with an early lead after Juve’s backline was caught high by . . . 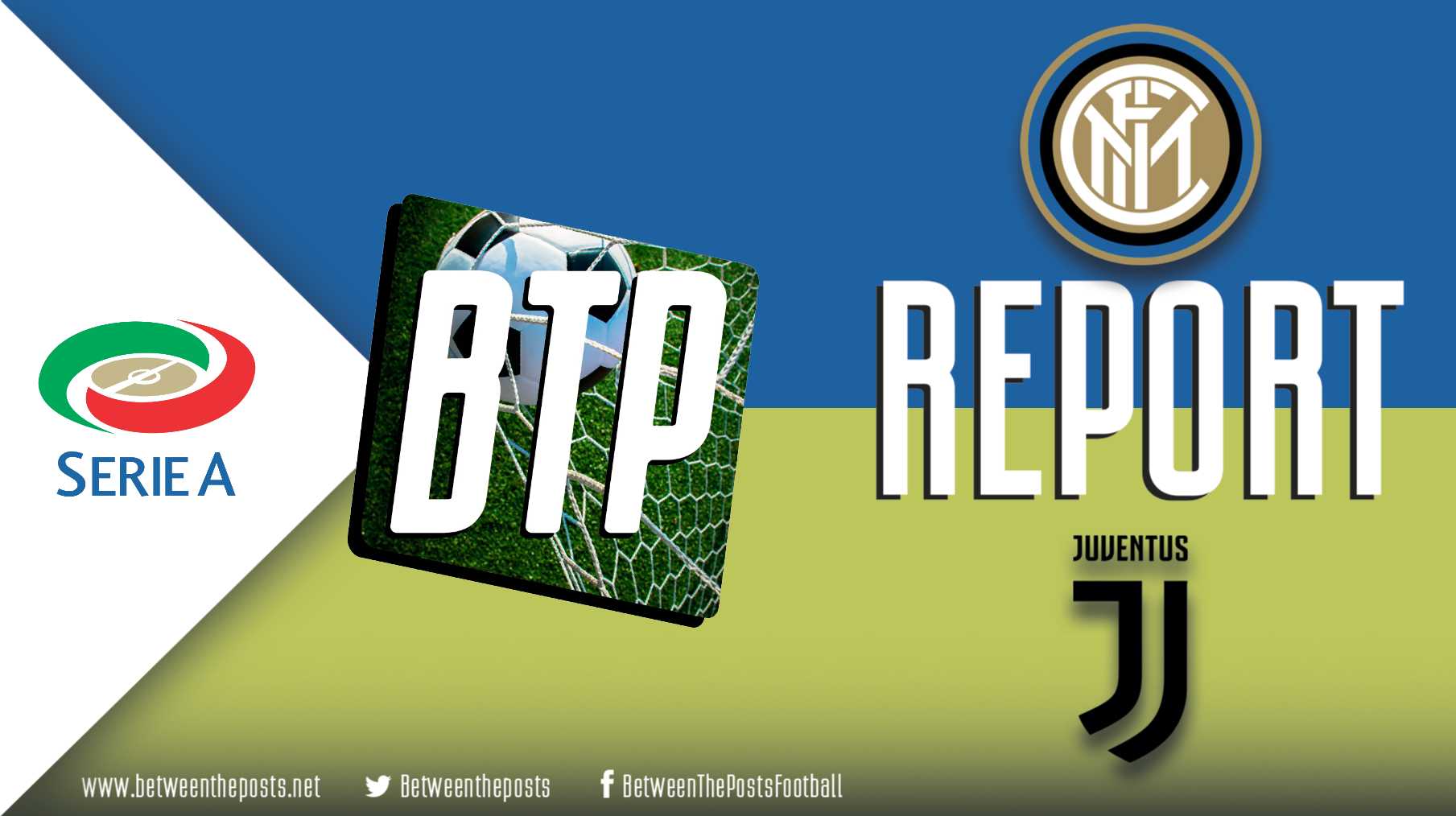 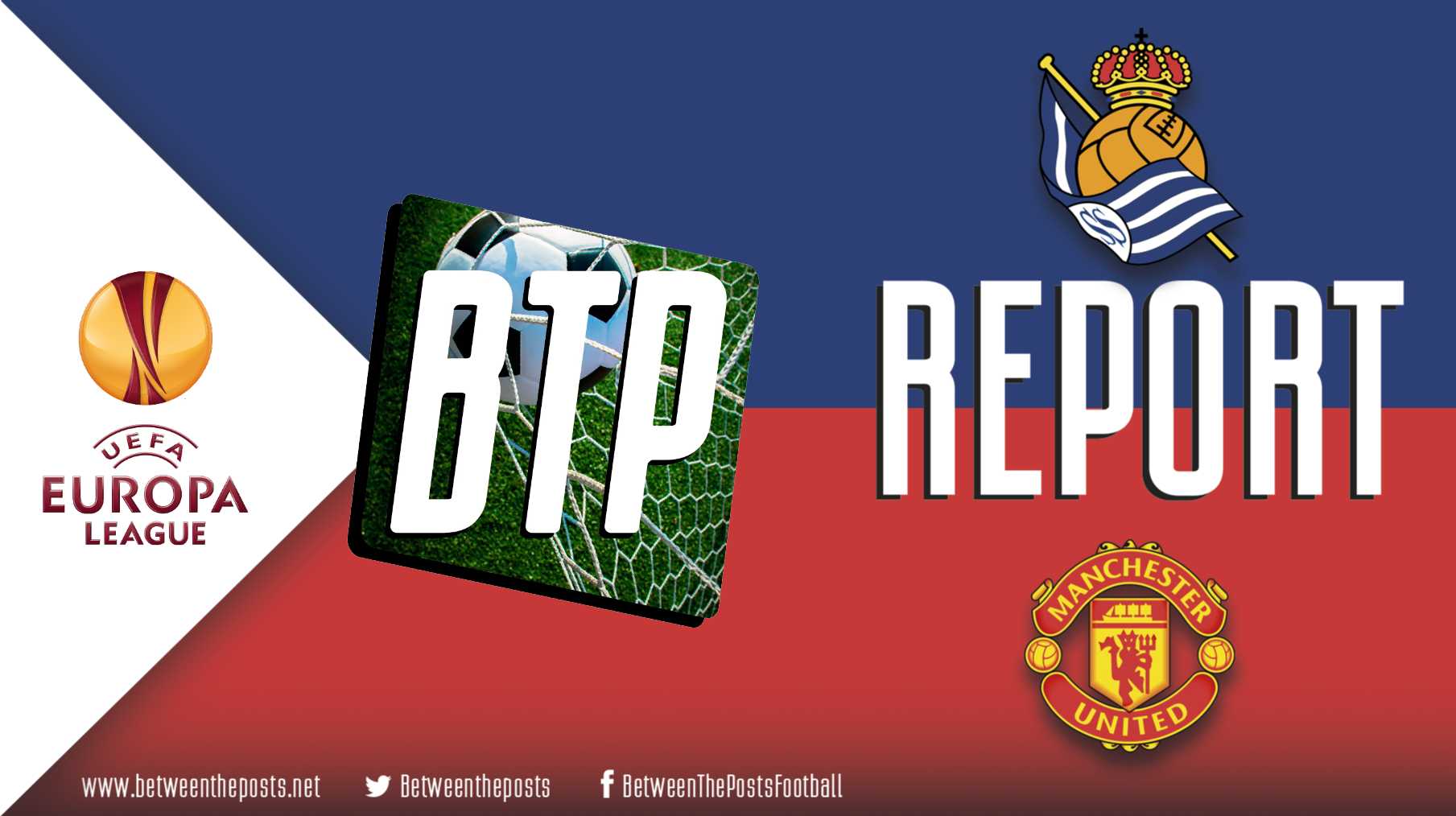