The first Derby d’Italia played behind closed doors did not fail to produce a spectacle, as Juventus and Inter faced off in a game defined by pressing. The first half had seen both teams inconsistent in their pressing success until the home side’s lead bred new life into Juve, elevating the football displayed to the level Maurizio Sarri has long craved.

Despite taking place under unusual conditions, this Derby d’Italia still carried the ever-lasting prestige and charm that separates this historical encounter from the others. Although the break Italian teams underwent might have contributed to many fans losing touch of Serie A’s reality due to a troubled week in the “Bel Paese”, both Inter and Juventus had to pick up from where they left off.

Juve’s latest game, now almost two weeks ago, saw Maurizio Sarri’s team lose to Olympique Lyonnais with a performance that once again recapped the multitude of issues that have been afflicting the current Italian champions for some time now. Incoherent pressing, slow possession and lack of movement combined to paint the opposite of a trademark Sarri team in a stale and passive picture.

Similar words can be used to describe Antonio Conte’s ensemble, that have struggled to oil their mechanisms in such a way able to replicate the incisive football displayed at the start of the season. Predictability has been Inter’s main concern, as they entered the Derby d’Italia with intent to reclaim their title hopes. 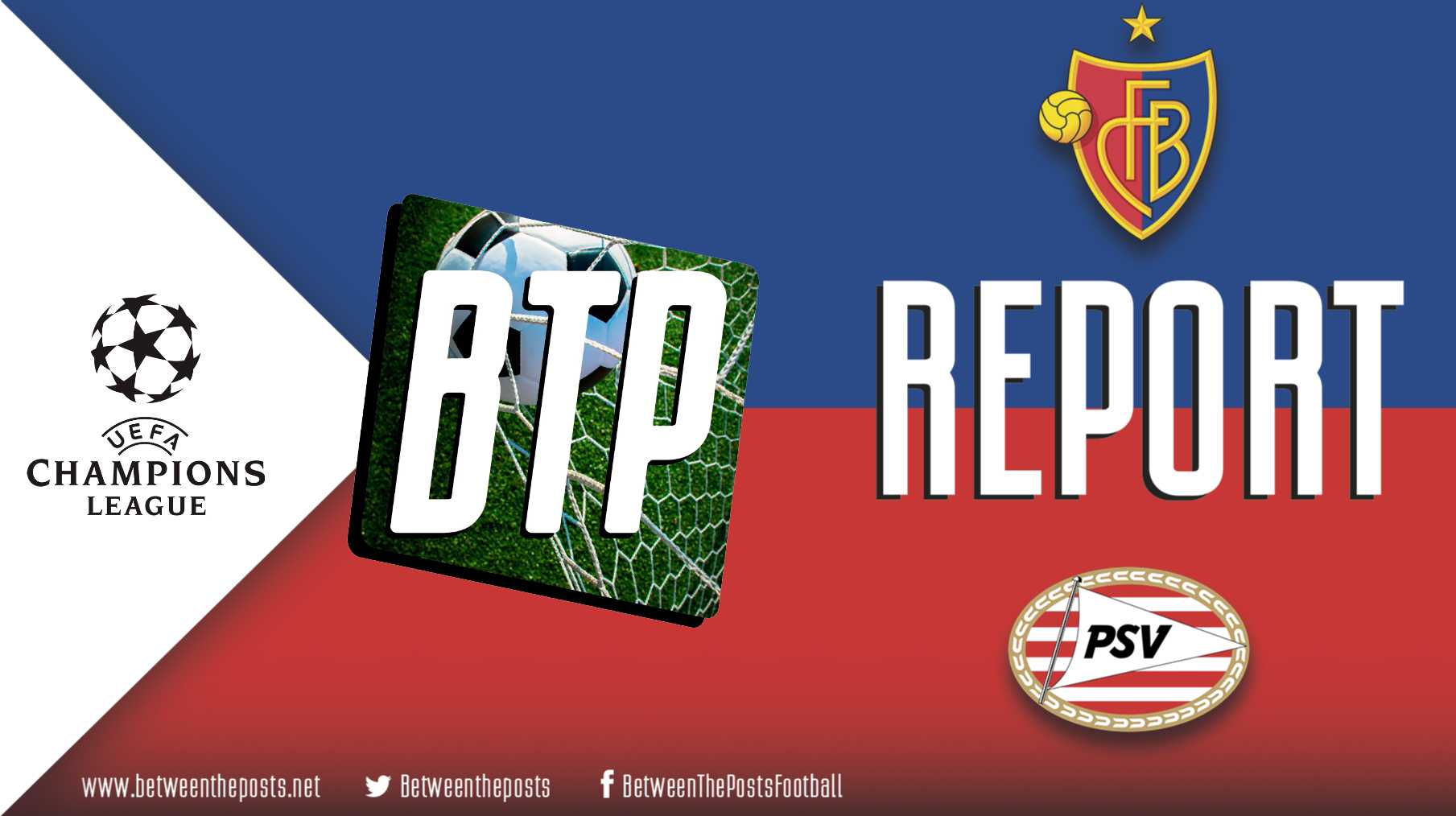 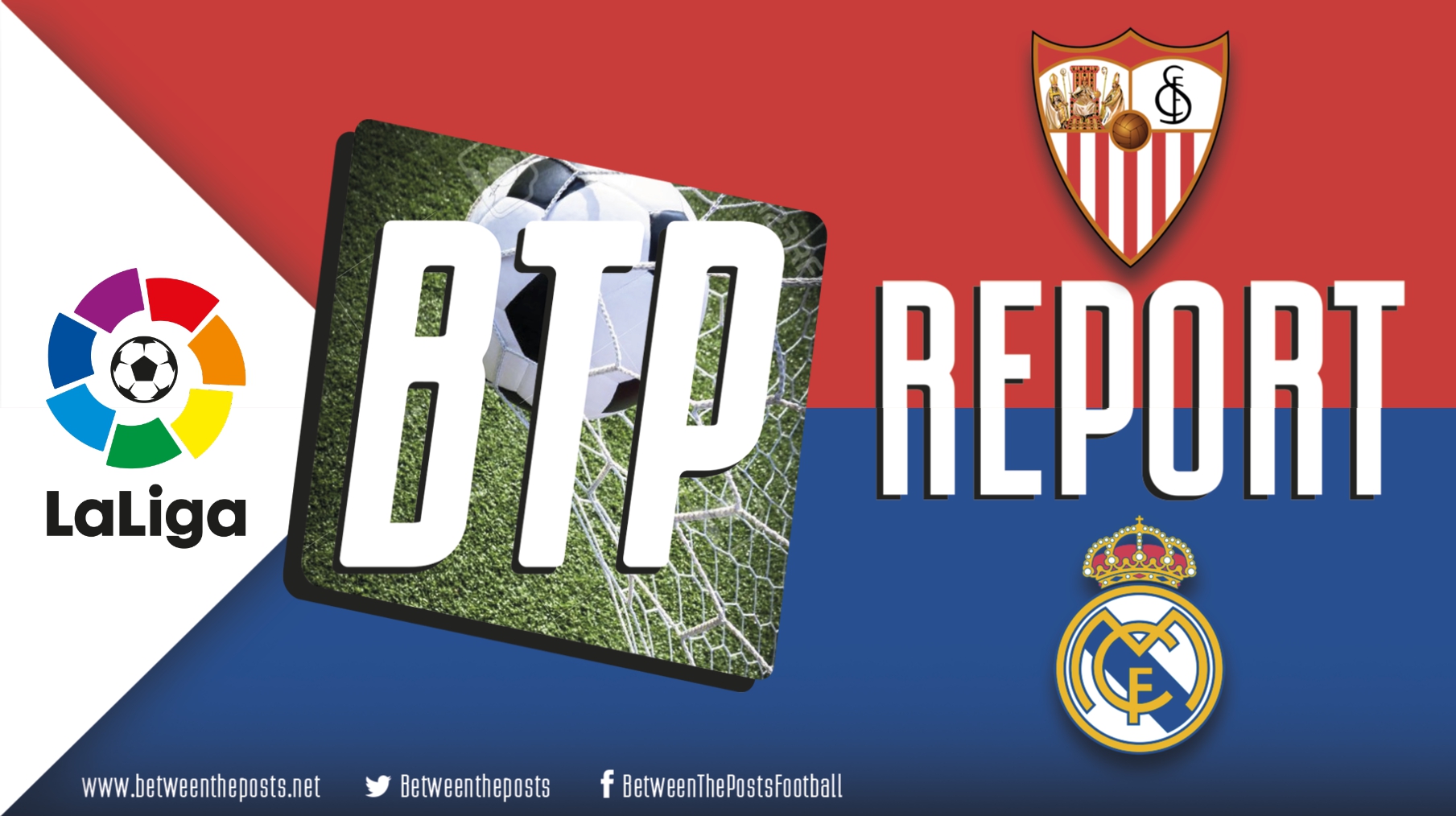