Despite a particularly inspired Cristiano Ronaldo, Juve’s structural issues were hard to overcome even for the Champions League’s greatest goalscorer. Lyon did not need the most solid of defensive systems, which leaked a few chances, as they could sit on a comfortable lead and watch Juve’s self-inflicted harm pave the way to the next round.
Tactical analysis and match report by Kareem Bianchi.

Juventus’ post-lockdown form echoed screeching rustiness and unfulfilled ideas, so while the title was never seriously in doubt, the aura surrounding Sarri’s side resembled one of a fallen giant. The feeling appeared ever more clear when Lyon displayed high intensity in a cagey and stubborn defense on their second game after the long break. Combined with two attacking wing-backs racing down the flanks – an area of the field Juve have struggled to deal with in the past – the picture of an ultimate nemesis naturally started taking form in Lyon’s resemblance.

So per the premises laid down, Lyon manager Rudi Garcia confirmed the same 3-5-2 formation that succeeded in taking the first leg home, boasting a significant attacking addition in Memphis Depay, who replaced Dembélé. The only goal-scorer from the first leg, Lucas Tousart, has been sold to Hertha BSC, as his place in the starting lineup has been taken by Lyon academy kid Maxence Caqueret.

Maurizio Sarri fielded a 4-3-3 shape, as Juan Cuadrado slotted into right back and Federico Bernardeschi took over on the right wing. At center-forward, merely back from injury, Paulo Dybala started onthe bench, with Higuaín leading the attacking. 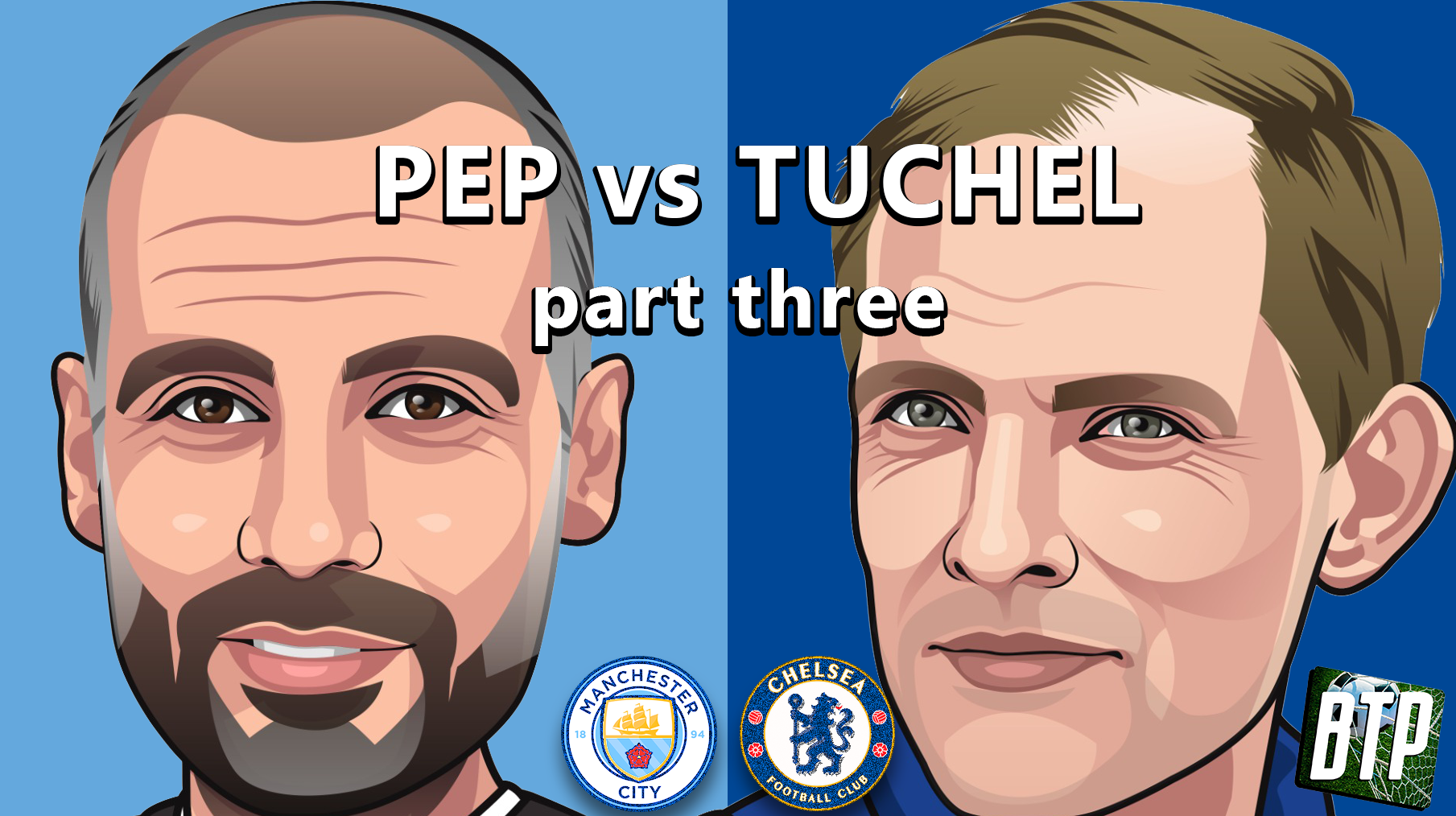 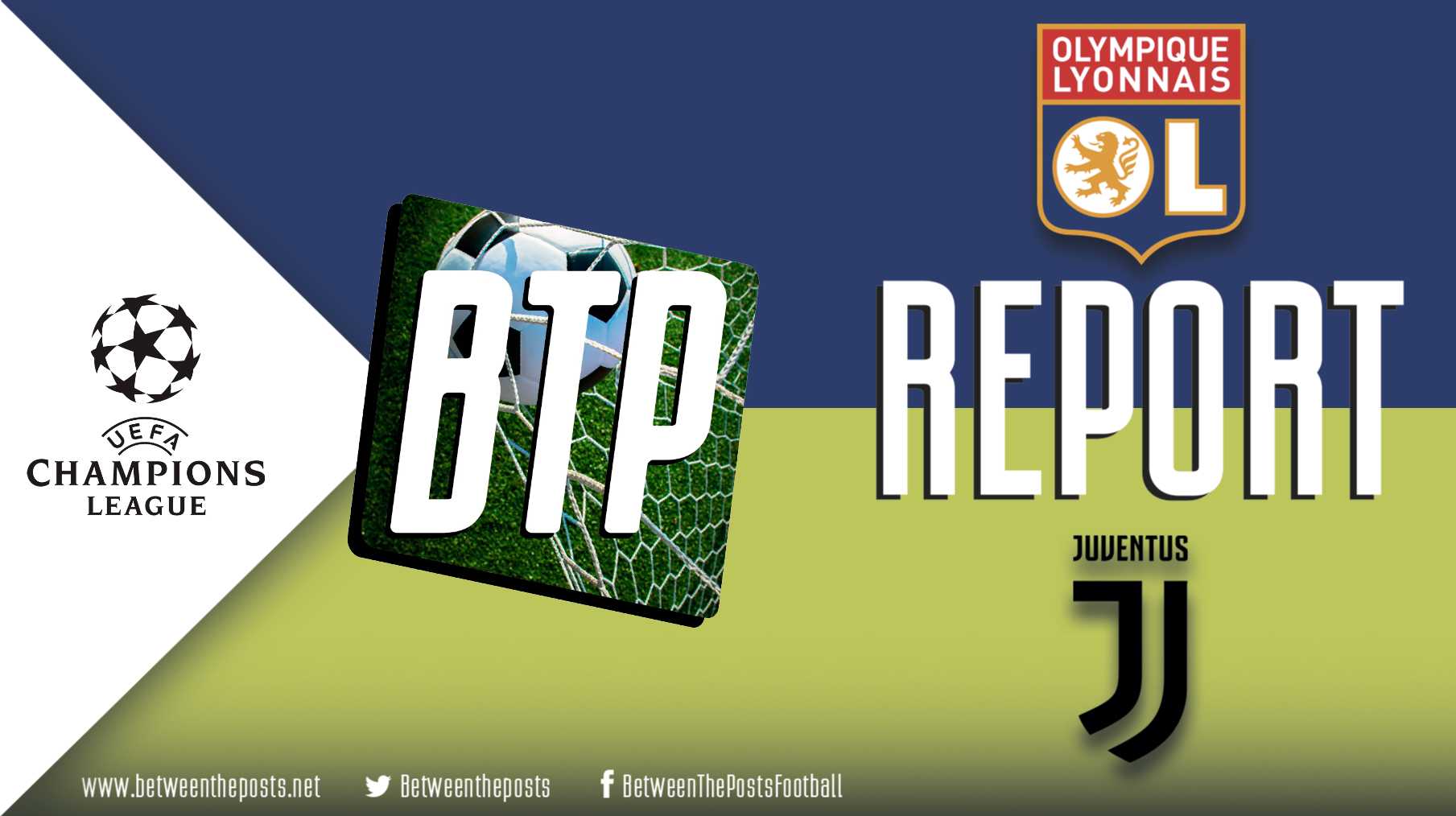