A series of injuries forced Andrea Pirlo to present an improvised first eleven and some new tactical ideas. After the initial twenty minutes of sloppiness, Juventus’ buildup improved and the hosts took control as Lazio were not threatening. As Simone Inzaghi could not make the difference with his substitutions, Juve took home a hugely important three points.
Tactical analysis and match report by Thanos Chelas.

With the Inter – Atalanta match set to be played on Monday, both Juventus and Lazio saw this match as a great opportunity to get closer to their final objective in case of a win.

Due to a series of important or minor injuries, Andrea Pirlo had to improvise with his first eleven and put players in roles that are not familiar with or have rarely played in. Thus, Alex Sandro accompanied Merih Demiral at the center of the defense while Federico Bernardeschi and Juan Cuadrado played at either side of them. In front of the defense sat the atypical duo of Danilo and Adrien Rabiot with Aaron Ramsey a few meters forward and behind the striker Álvaro Morata. Federico Chiesa played on the left as Dejan Kulusevski occupied the right winger spot.

Simone Inzaghi continued with Francesco Acerbi as the left center-back in his 5-3-2 / 3-5-2 formation, as Wesley Hoedt occupied the central position and Adam Marušić the right one. With the usual midfield trio and attacking duo present, it was on the wings where Lazio saw a big absence, the one of Lazzari, who was replaced by Senad Lulić as Mohamed Fares occupied the right wing. 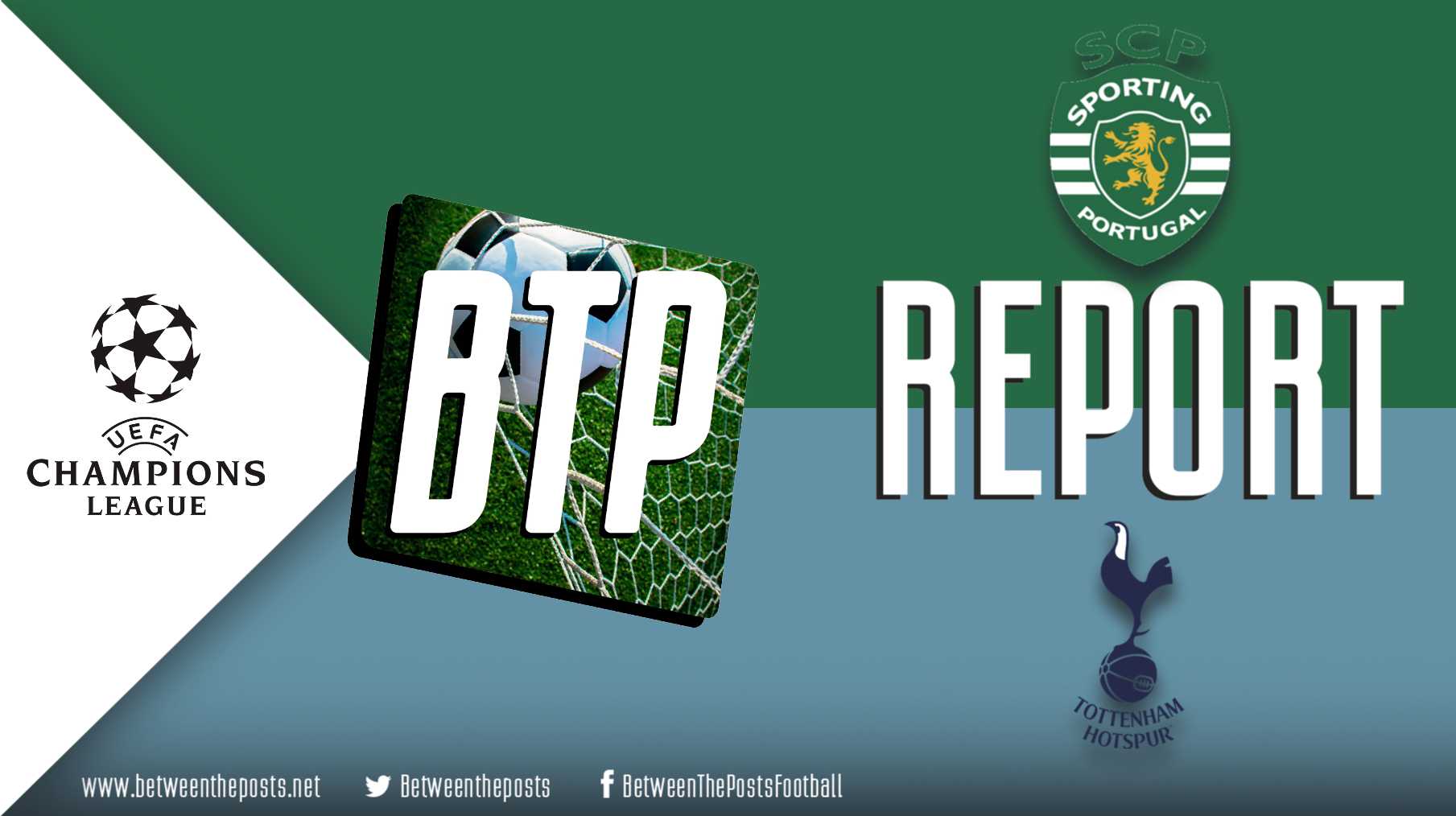