Napoli's excellence has laid down the gauntlet to Milan. They ideally required all three points to keep up another title charge, but what played out on the pitch did not stick to the script. Lazio coasted to a significant victory that has raised the stakes in another of Serie A's dramatic plots.

Lazio are looking to build on the foundations of their first campaign under Maurizio Sarri. His style has produced a rocky integrating period in his last two posts, but the club ended up in fifth place last year, six points adrift of Juventus. Their 15 points docking, thanks to financial irregularities, has now blown open the race for the top four once again. Victory would assert their bid for the Champions League, putting them back into third place and on the coattails of the stuttering reigning champions.

The final act of one tale has set in motion another. The red and black faithful in Milan finally climbed back to the top of the pile last season in Serie A, where they intend to remain. The Champions League knockout stage beckons next month, but progress closer to home has stagnated during the new year. Between two draws that have lost even more ground to Napoli at the summit was defeat in the Coppa Italia to Torino. The Scudetto holders needed to bounce back to stay attentive solely on the top spot.

Sarri stuck with most of the outfit he picked for the 2-0 victory over Sassuolo. He was without the services of one of his top scorers, Ciro . . . 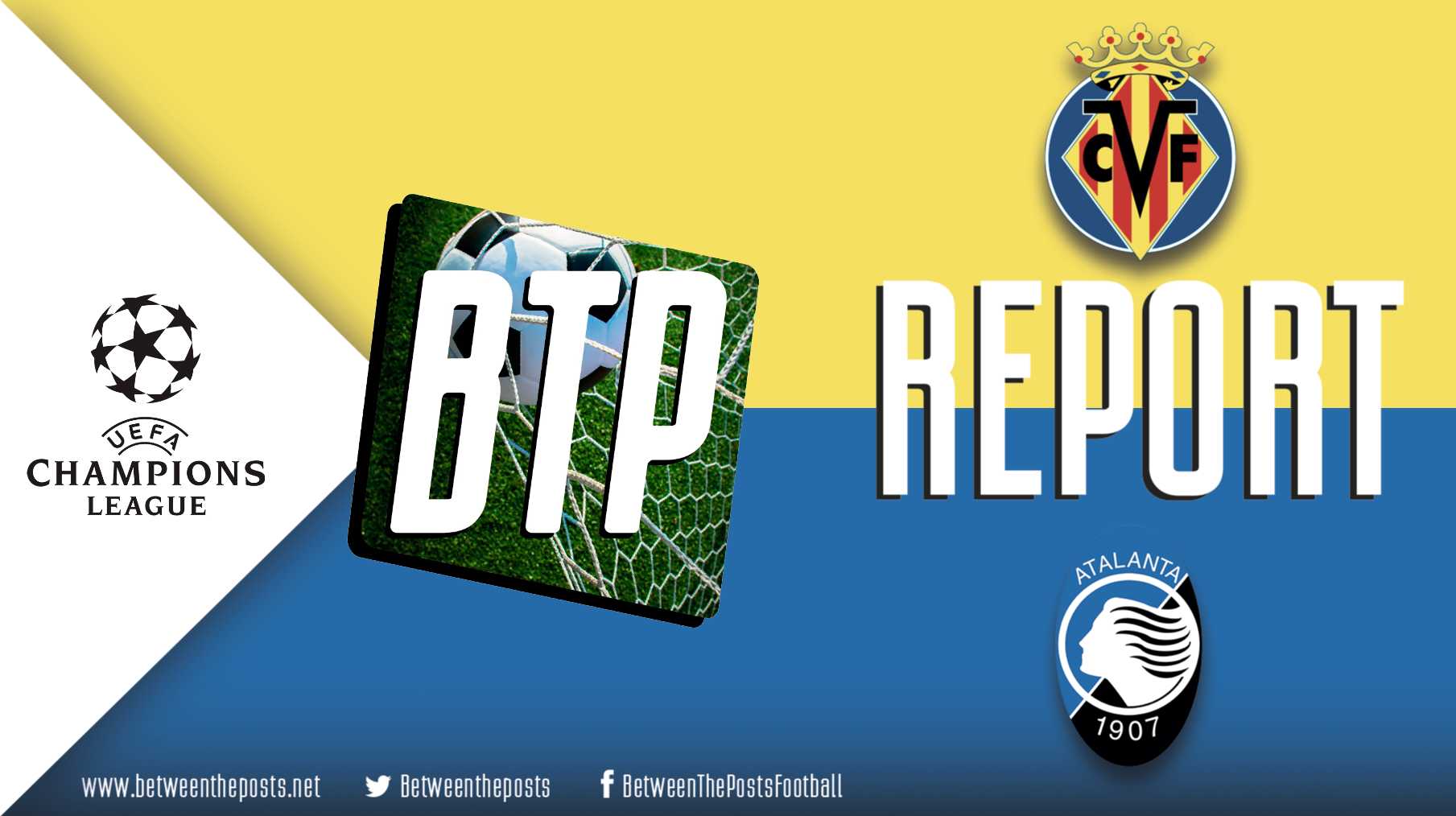