A game that promised entertainment produced a more intriguing tactical battle in a tightly contested first half. Napoli’s quality shone through in a more chaotic second half, ensuring the away side left the Stadio Olimpico with three well-deserved points that took them to the summit of Serie A.

Two of the division’s most entertaining sides met at the Stadio Olimpico in a game billed to be another classic. Both Lazio and Napoli had made identical unbeaten starts to the 2022/23 Serie A season, with two wins and two draws apiece.

Napoli approached this match with slightly less momentum than their hosts after successive disappointing draws put unwanted pressure on manager Luciano Spalletti. However, the experienced Italian was able to rotate in midweek to combat his side’s hectic schedule due to their upcoming European commitments.

Setting the team up in their usual 4-3-3 shape, Spalletti reverted to the eleven that started the opening three games of the season, which meant six changes from Wednesday’s home draw with Lecce. One of those changes, Amir Rrahmani, slotted in alongside Kim Min-Jae at center-back, with Mario Rui returning at left back. In midfield, Stanislav Lobotka retook his place as the sole pivot behind Frank Anguissa and Piotr Zielinski. Up front, Victor Osimhen retained his position as the lone striker flanked by the returning Hirving Lozano and, standout signing of this Serie A season so far, Khvicha Kvaratskhelia.

Lazio manager, Maurizio Sarri, doesn’t have the same luxury when it comes to squad depth. He, therefore, chose to stick with the same . . . 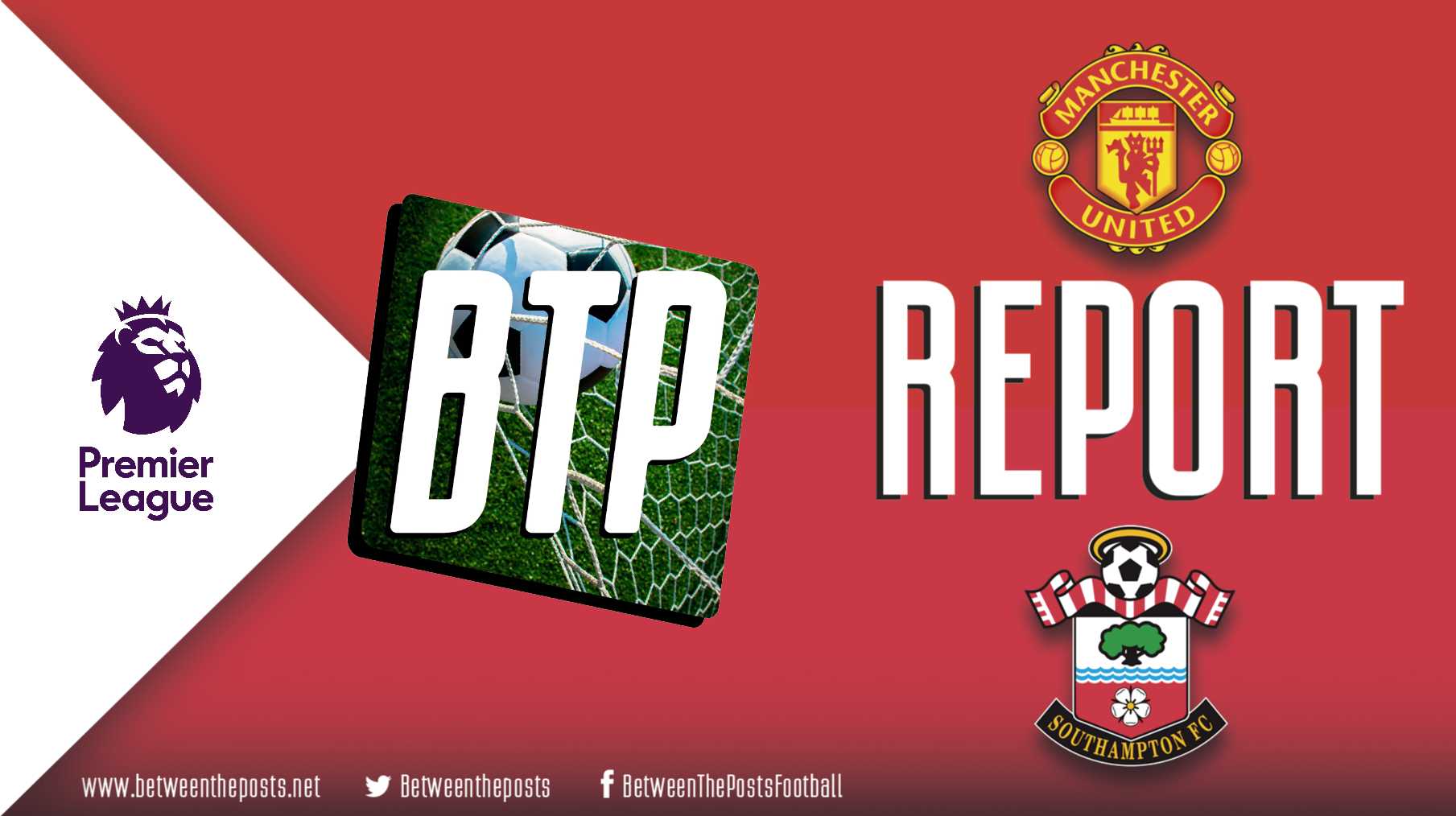