Stefano Pioli’s tactical plan was executed to perfection by his players, as AC Milan took advantage of the absence of striker-pair Immobile and Caicedo. In a match full of interesting tactical moves, Lazio’s lack of depth proved fundamental as they could not find a plan that fully suited the characteristics of their players.

Simone Inzaghi had his hands tied as his striker duo of Felipe Caicedo and Ciro Immobile was suspended from the match due to an accumulation of yellow cards. Thus, he had to be more creative and play Luis Alberto in a more advanced role, next to the striker Joaquín Correa, with the subsequent changes in style of play being implemented.

Lazio played in their usual 5-3-2 formation, with a set of offensive wing-backs in Jony and Manuel Lazzari flanking a defense comprising Francesco Acerbi, Patric and Ştefan Radu, who replaced Bastos. Lucas Leiva sat in front of the defense, with Sergej Milinković-Savić and Marco Parolo supporting him in more attacking roles.

Stefano Pioli, on the other side, organized his team in a very fluid 4-2-3-1 formation. Gianluigi Donnarumma was protected by a defensive line consisting of Andrea Conti, Simon Kjær, Alessio Romagnoli and Theo Hernández. In front of them sat the duo of Franck Kessié and Ismael Bennacer with Alexis Saelemaekers on their right and Hakan Çalhanoğlu, in a much freer role, on the left. Giacomo Bonaventura was the offensive midfielder a few meters behind Zlatan Ibrahimović. 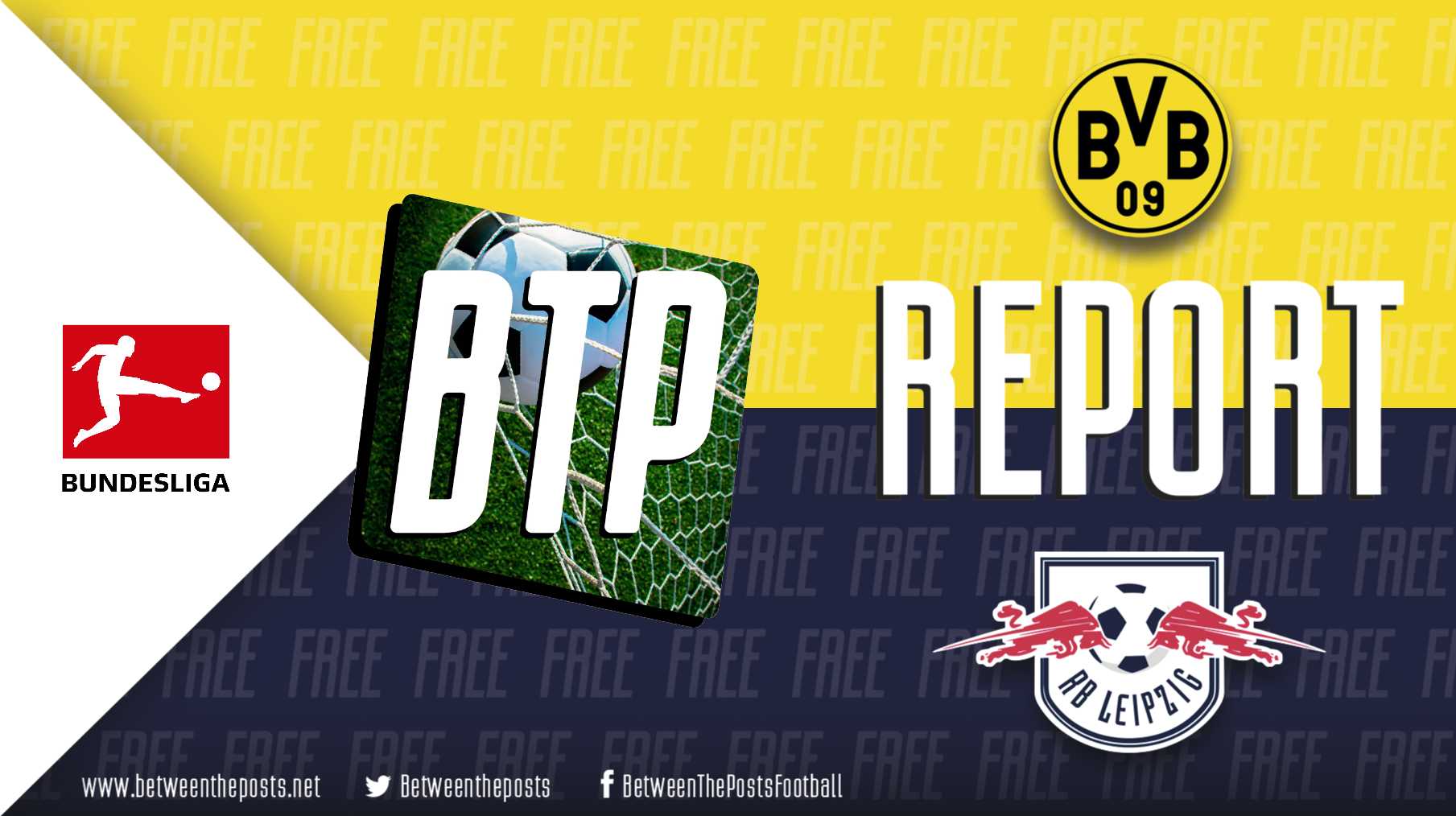 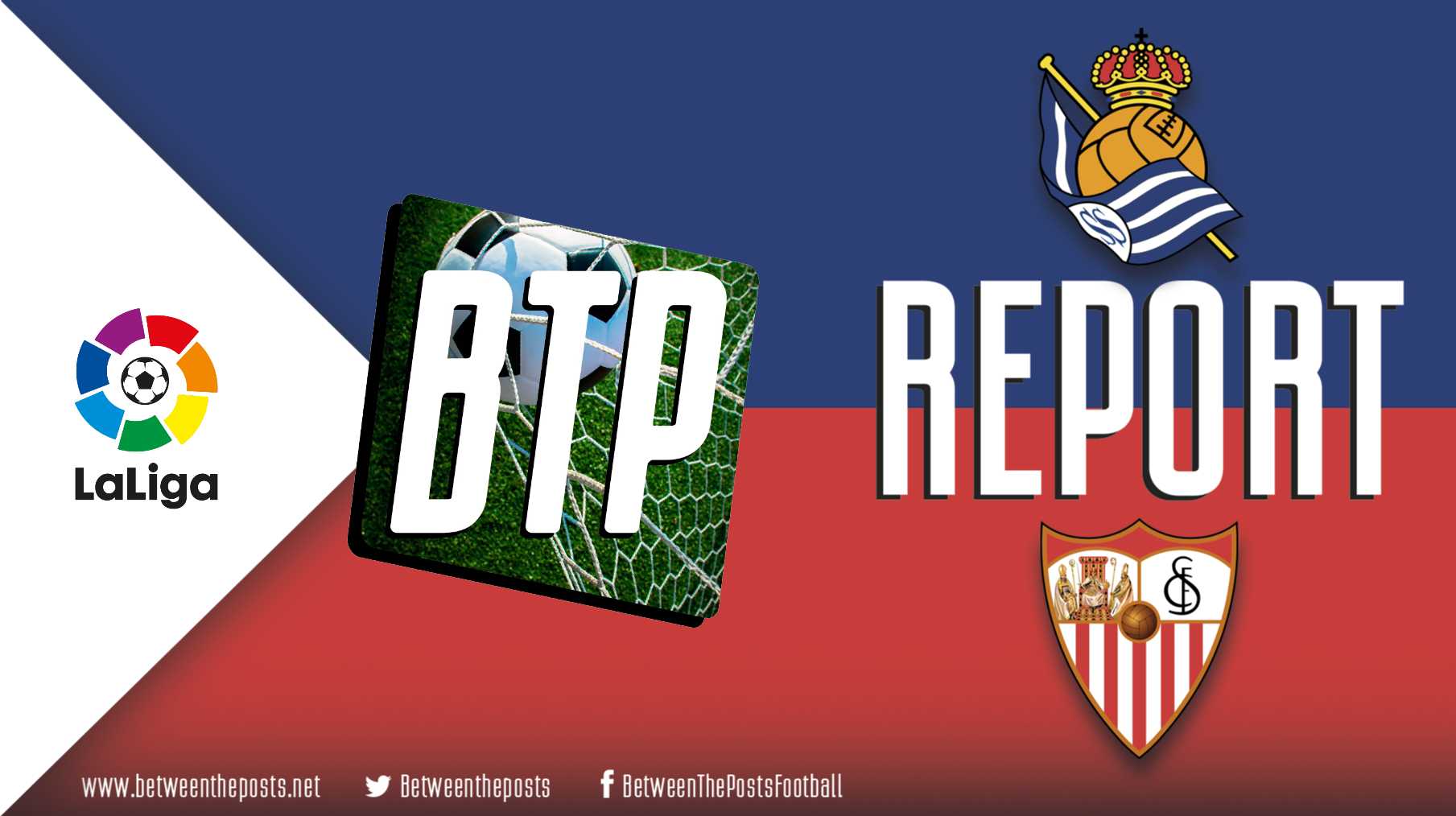