Leicester City’s struggles continued, as they slumped to a fifth league defeat of the season. Chelsea, on the other hand, continue to march forwards, looking very much like genuine title contenders at this point.

Brendan Rodgers has done a stellar job at the King Power Stadium since arriving from Celtic in February 2019. He has turned the Foxes into a side that consistently challenges for European places, and has overseen some superb recruitment as well. However, one glaring problem is that he is now failing to take Leicester to the next level. They have failed to qualify for the Champions League in successive seasons after being in pole position to do so, and are now struggling for form and results.

Rodgers has been dealt a poor hand with regard to injuries, but his inability to improve performances, especially defensively, are quite a concern. The Northern Irishman is now under increasing pressure, with Leicester City unlikely to remain patient for too long if this trend continues.

It has been a tale of rejuvenation for Chelsea under Thomas Tuchel. He took the Blues to the Champions League title last season, and is now aiming for the Premier League. Chelsea look unrecognizable from the uninspired side under Frank Lampard, and the improvement that Tuchel has squeezed out of the majority of this squad must be noted. Even without the likes of Romelu Lukaku and Mateo Kovačić, and with Timo Werner and Christian Pulisic only just returning from injury, Chelsea were thoroughly superior against Leicester. The clinical nature of this performance should be a warning bell to Liverpool and Manchester City in terms of the title race. 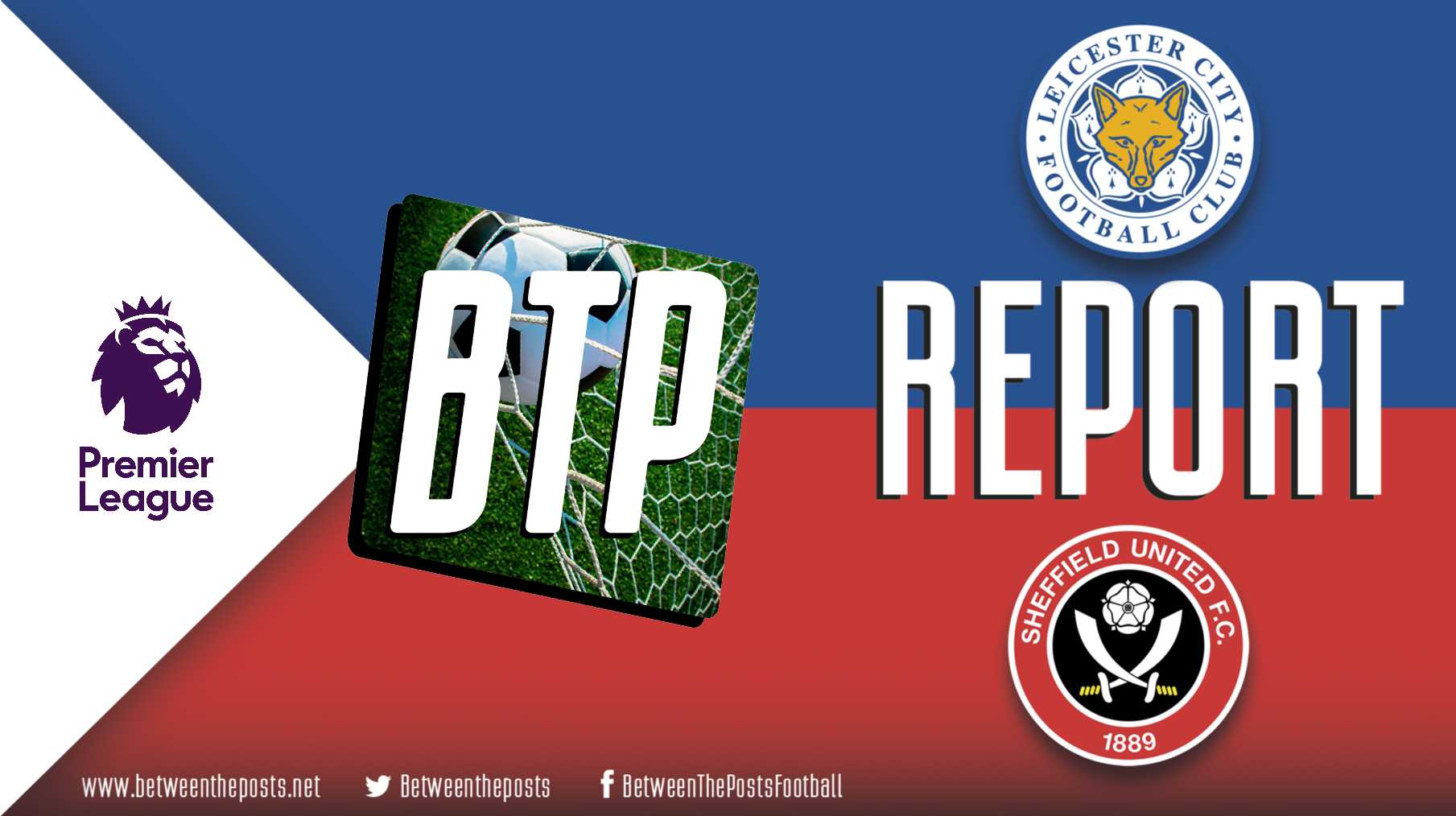 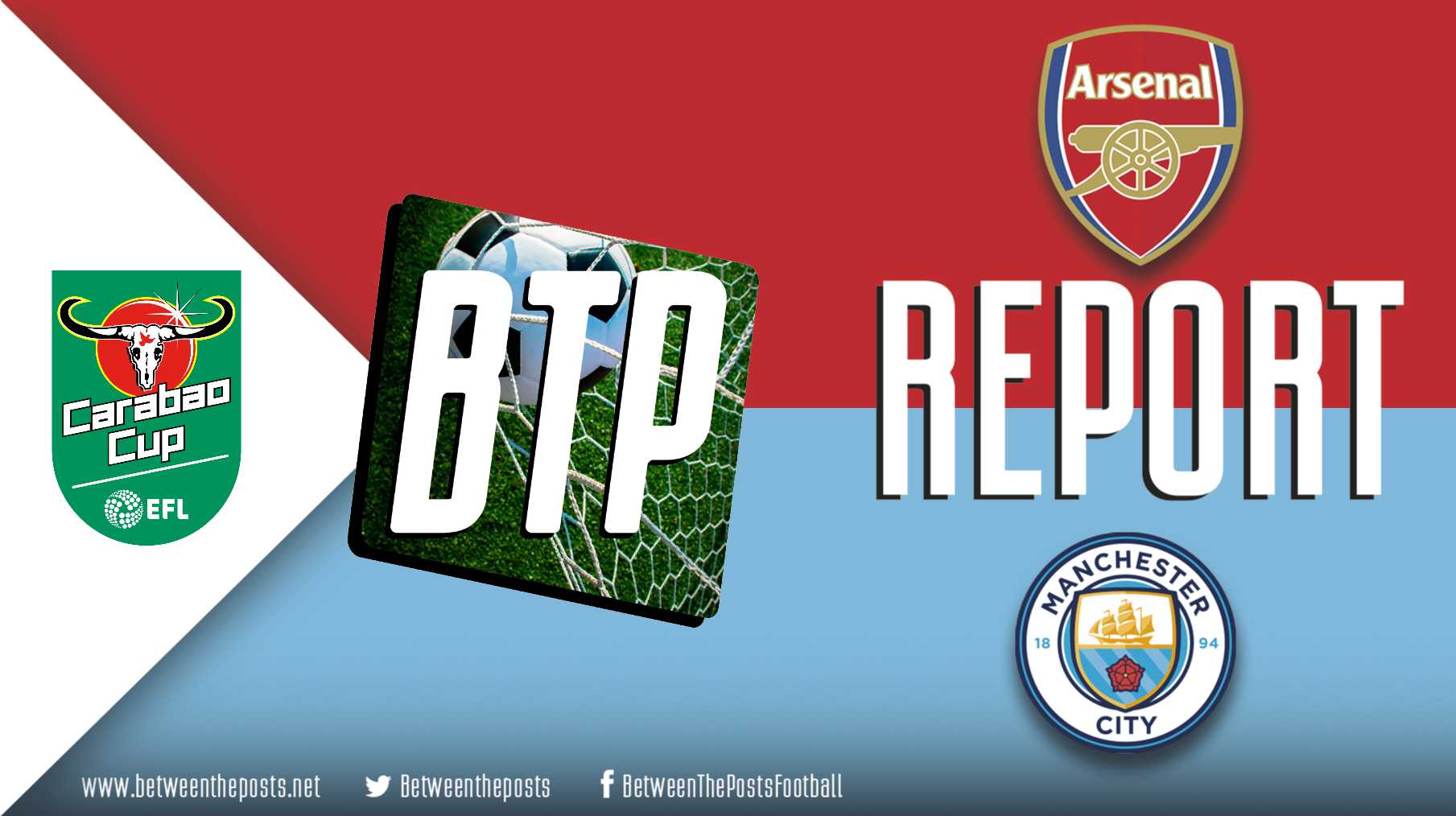