Liverpool set out like a side with a point to prove. A mix of intensity and guile put the visitors in a firm position of control, cutting through the hosts' 4-4-2 setup. But on taking a deserved lead, a familiar narrative emerged to turn the game on its head in a frantic seven minute spell.
Tactical analysis and match report by Emmanuel Adeyemi-Abere.

After imploding at the end of last season in the top four race, Leicester City have bounced back to defy their critics. Sat third in the table, astute management has seen Brendan Rodgers steer his side on the path to Champions League football. Now facing the same team who dashed their faint title hopes in 2019, the home team sought to pay back the favor, signaling their intent of usurping the status quo.

Liverpool came into this game desperate to arrest their slump in form. Losing three league games on the spin for the first time since Rodgers' tenure, the defeat to Manchester City saw them slip to fourth. All but out of the title race, a win would be key against a direct rival for Champions League status.

Brendan Rodgers went for his primary choice of formation, returning from the 3-4-2-1 shape he used in their FA Cup tie against Brighton to a 4-2-3-1 setup. The manager also made several changes to the side from that match. One . . . 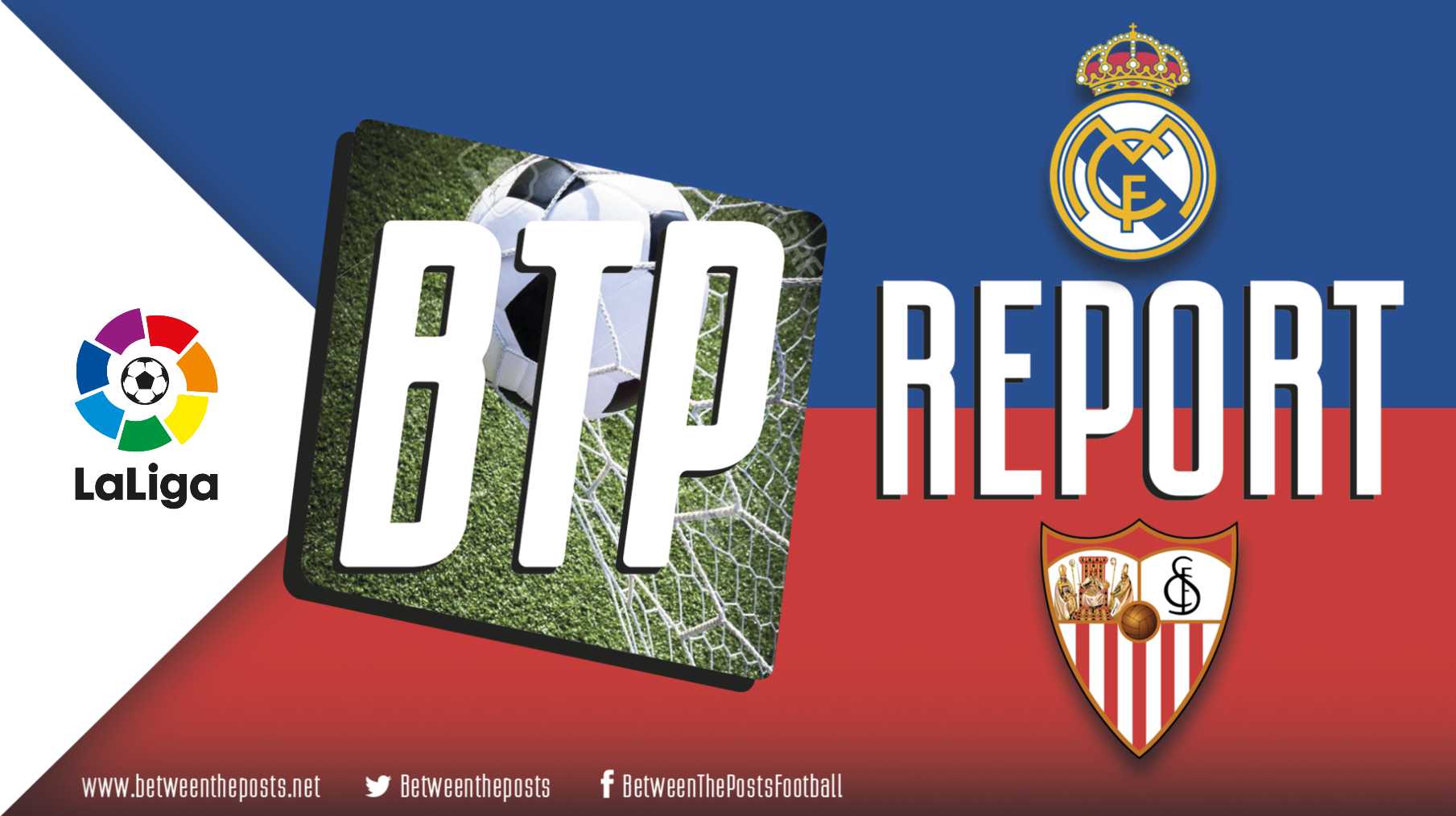 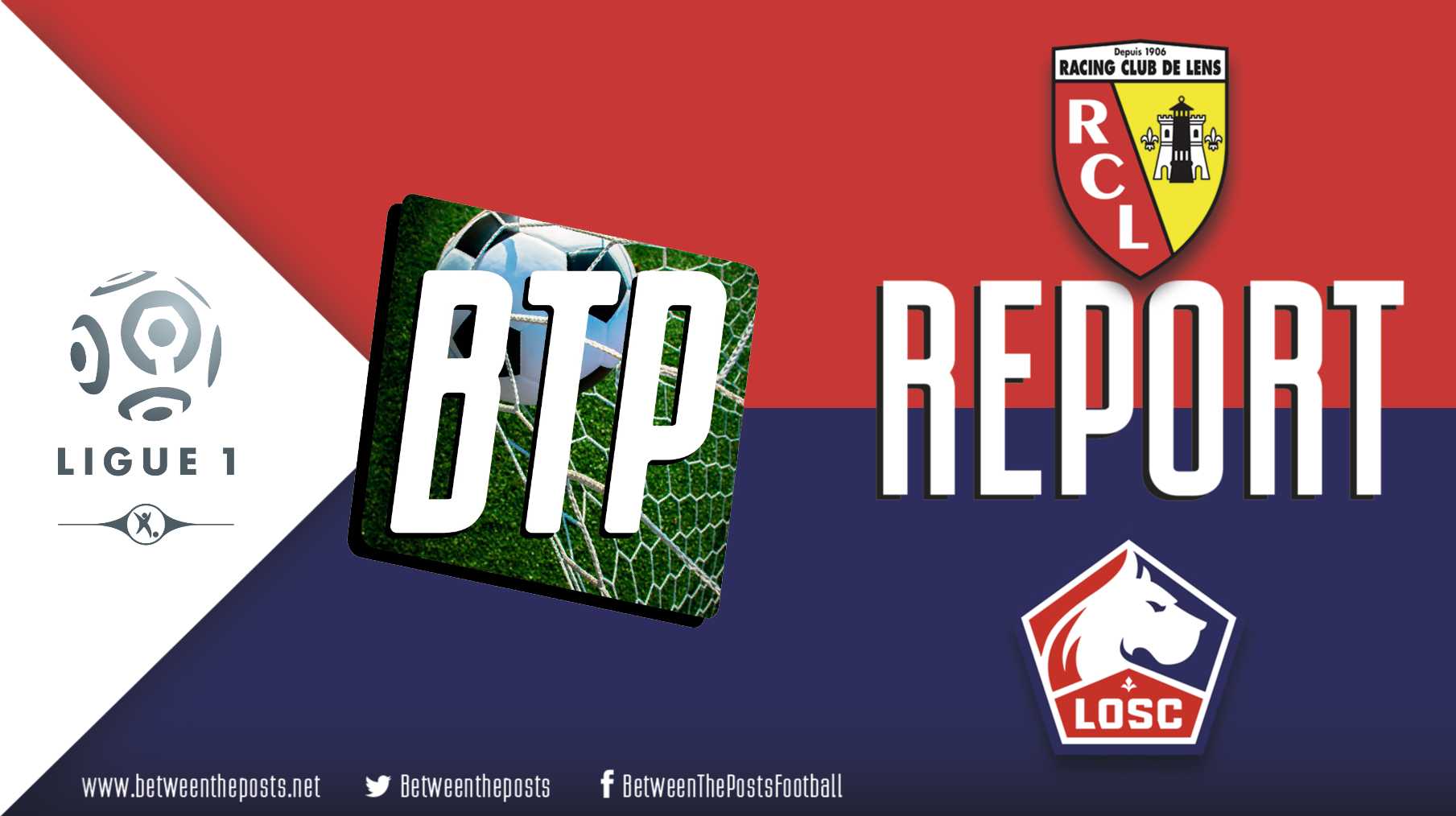