The defensive game plan of Leicester City disrupted their opponents’ buildup, but an aggressive counterpress left the Foxes’ cornered. Manchester City know more than one route to victory, which their next challengers will have to consider.
Tactical analysis and match report by Joel Parker.

The matchup between the Premier League’s number one and three took little effect on the destination of the trophy at this stage, but still held its sentimental weight. Leicester brutalized a passive Man City team back in September; since that wake-up call a lot has changed in the blue parts of Manchester.

Though Leicester’s over-performance in terms of expected goals lingers in the background, Brendan Rodgers’ team are in a vastly better position to finish in the top four. Injury to Harvey Barnes against Arsenal threw a lot of caution to the wind, a pivotal attacker whose movements and triggers down the left were crucial, but Leicester’s form has not faltered. This is due to the emergence of Kelechi Iheanacho, who has scored seven goals in his last four matches, showcasing that they are just as compatible with two strikers, even if neither is particularly involved in the buildup.

City’s improvement, since the first fixture, is more obvious to the eye. Although it took until the winter months for Pep Guardiola’s team to kick into gear, what took place is utterly remarkable, even for their standards. This is a team more renowned for its . . . 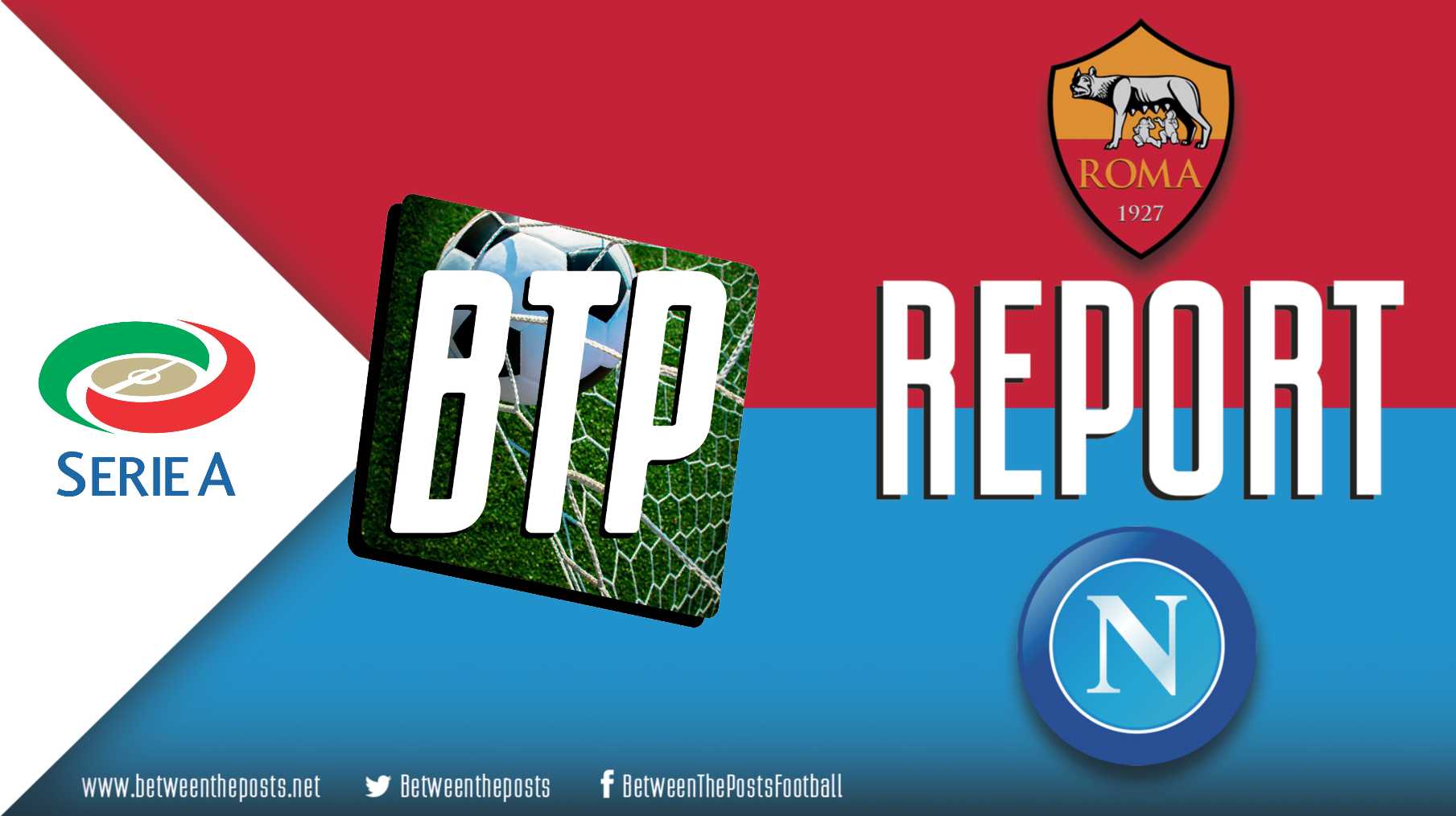