The Trophée des Champions marked a return to club football, pitting league champions Lille against Coupe de France winners Paris Saint-Germain in a battle for early season bragging rights. While the two sides looked wildly different from the outfits that competed in the last campaign, what did not change was the result, as a superb strike from Xeka kept the Lille celebration train chugging along.

To recap, Lille lost title-winning manager Christophe Galtier, with the Frenchman opting to join OGC Nice despite leading his team to the summit. Jocelyn Gourvennec was appointed in his place, with the club returning stalwarts from last season in the form of José Fonte, Jonathan David and Burak Yilmaz. For his first game in charge, Gourvennec opted for a 4-4-2 shape, with the defensive line of Reinildo Mandava, Sven Botman, José Fonte and Tiago Djaló protecting goalkeeper Leonardo Jardim. The double pivot Two central midfielders next to each other. of Xeka and Benjamin André was flanked by wingers Jonathan Bamba and Luiz Araújo, with the reliable pair of David and Yilmaz making up the attack.

While Lille had to contend with the loss of coveted midfielder Boubakary Soumaré, PSG had the kind of window that positions them as favourites for every competition they enter. Of the new arrivals, only right back Achraf Hakimi and midfielder Georginio Wijnaldum saw any action, with Mauricio Pochettino without usual attackers in Neymar and Kylian Mbappe.

Pochettino fielded his side in a 4-3-3 shape, with Hakimi, Presnel Kimpembe, Thilo Kehrer and Abdou Diallo protecting Keylor Navas in goal. The . . . 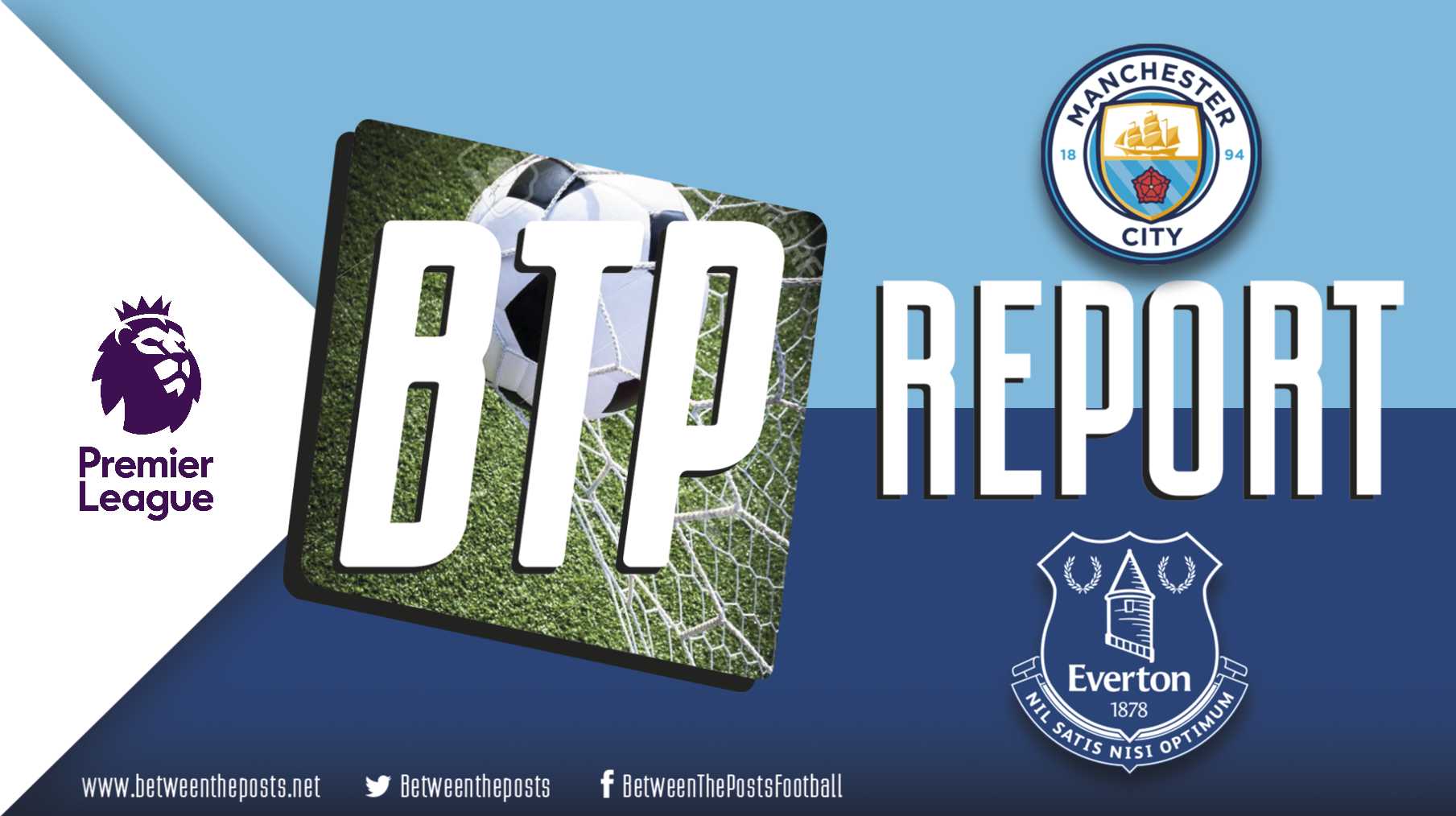 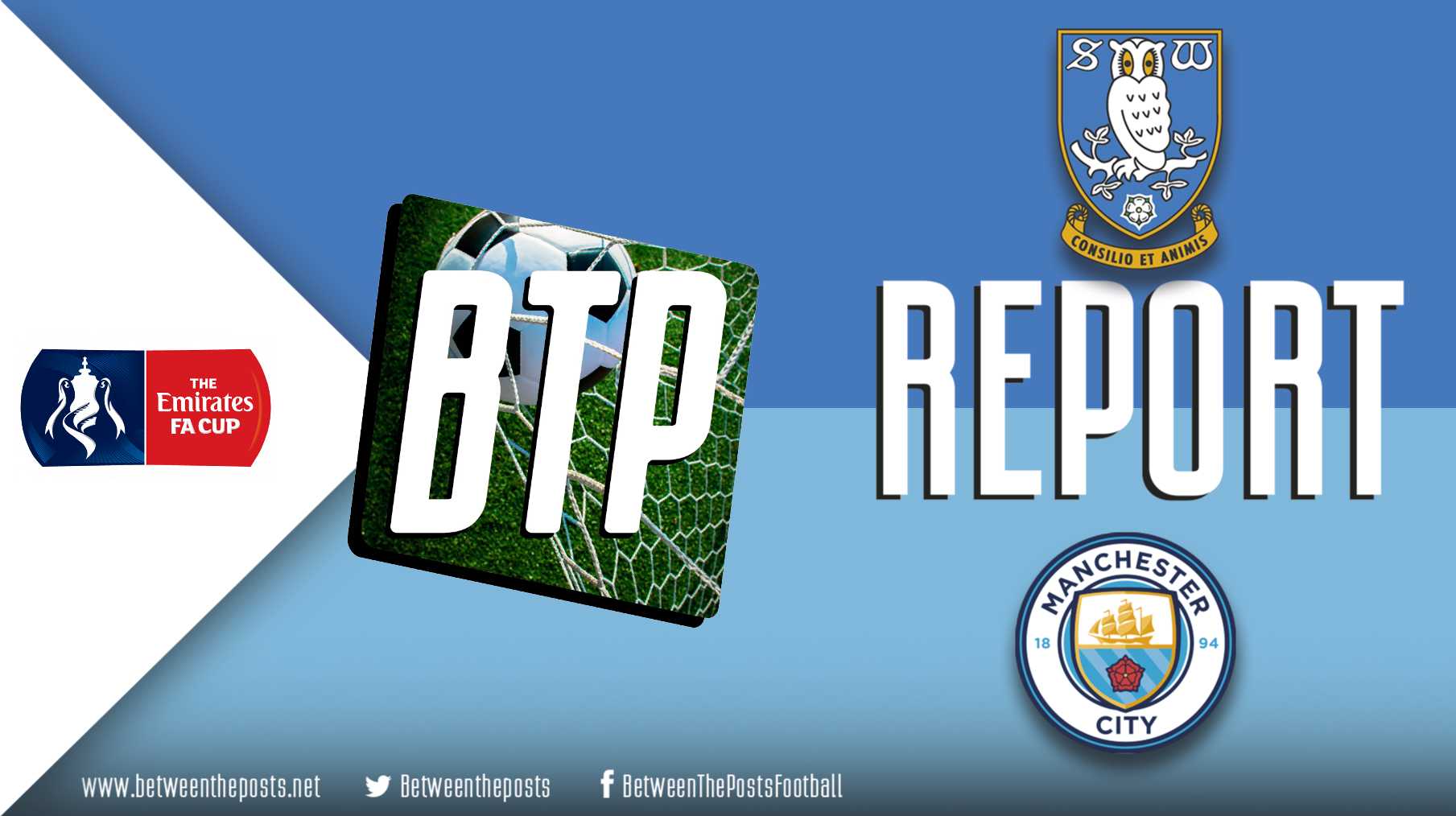