Chelsea’s attacking game plan sought to outplay the Liverpool pressure and beat their offside trap to release their forwards behind Liverpool’s defense. This was relatively successful in the first half and they ended up taking the lead via Mason Mount just before half-time. The second half saw Thomas Tuchel’s side conceding more territory and looking defensively strong to see out their 1-0 win.
Tactical analysis and match report by Josh Manley.

Liverpool's win over Sheffield United at the weekend was their only Premier League victory in the month of February, having previously had four consecutive league defeats against Brighton, Manchester City, Leicester City and Everton.

Chelsea extended their unbeaten run under Thomas Tuchel on Sunday with a 0-0 draw against Manchester United. Chelsea have enjoyed a strong defensive record under the new coach and perform as a tactically cohesive side, but continue to need improvement in terms of goalscoring . . . 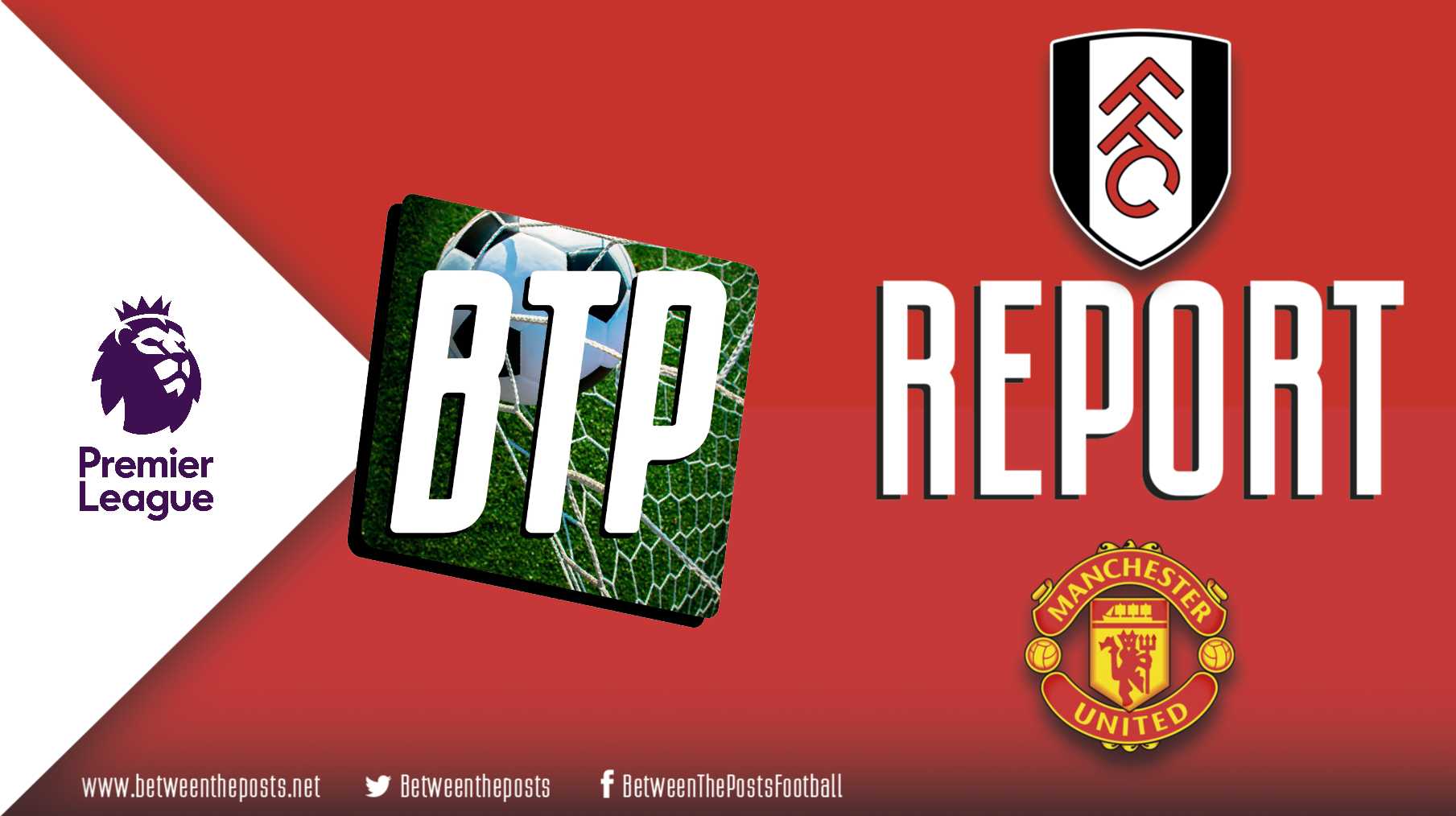 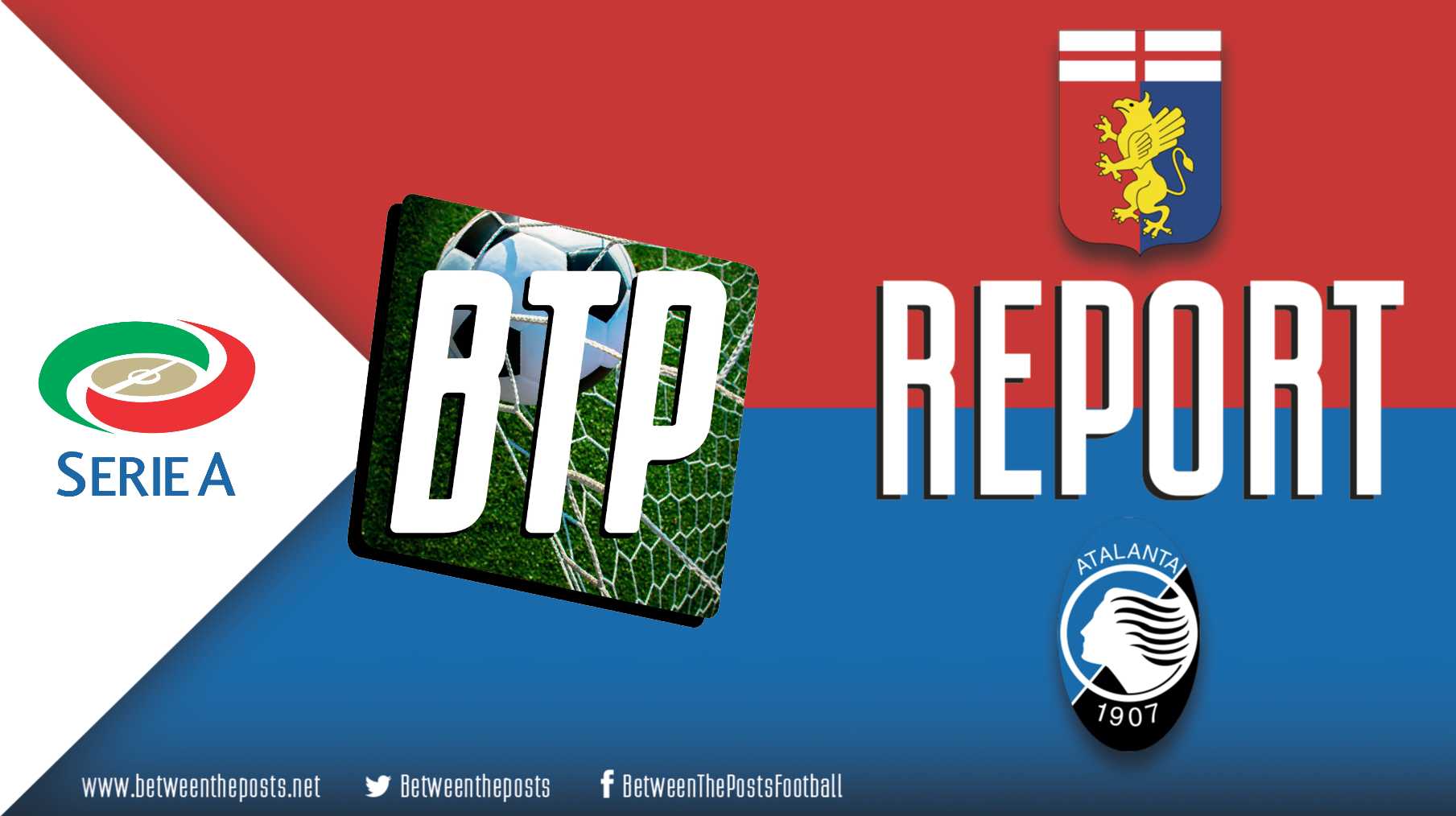