In a familiarly tight encounter, treble holders Manchester City edged past European champions Liverpool in the Community Shield thanks to a penalty shoot-out. Pep Guardiola was as unorthodox as ever, with his team asking Liverpool very different questions than the last time around, opening the scoring as a result of one of them. Liverpool’s second half domination did enough to take the game to penalties, in which Georginio Wijnaldum’s miss handed Manchester City their first trophy of the season.

The clichéd curtain-raiser of the Premier League season took place between the two teams that produced a massive title showdown in 2018/19, Manchester City and Liverpool. They were arguably the best two teams in Europe last season and this game was more interesting to look for any hints of new tactical concepts from Europe’s two best managers, rather than the eventual winner.

Pep Guardiola has often used a double pivot 4-2-3-1 is one of the most frequently occurring formations in football. The two most defensive midfielders are called a ‘double pivot’. against Liverpool, particularly for buildup purposes. Here, his side had the double pivot in the defensive phase, with Kevin de Bruyne tucking in next to new signing Rodri in a 4-4-2 defensive shape. The most interesting decision was to start Raheem Sterling up top, as he had done all pre-season long, yet Leroy Sané’s injury meant he moved back to the left after ten minutes, with Gabriel Jesus coming in.

In the offensive phase, Manchester City lined up in their accustomed 4-3-3 formation. Jürgen Klopp’s Liverpool was in their classic 4-3-3 shape as well. Divock Origi replaced the still unavailable Sadio Mané on the left, Joe Gomez got the nod ahead of Joel Matip at center back. Jordan Henderson played as the left sided central midfielder for the first time, which contributed to Liverpool’s first half problems.

When these two teams come together, the defining tactical aspects almost always are Manchester City’s buildup and Liverpool’s pressure. Manchester City’s shortcomings and Liverpool’s success in the famous Liverpool victories, as well as the conservatism of last year’s encounters, all stem from the choices made on those two tactical aspects. In a matchup with such tight margins, slightest of tweaks by Guardiola helped make a difference.

The first obvious tweak was the active use of Claudio Bravo in the buildup with a particular purpose. Manchester City using their goalkeeper actively during buildup is not unusual by any means, yet Bravo often moved outside the penalty box and him receiving the ball acted as a trigger for Sané and later Gabriel Jesus, as the duo both looked to sprint behind the high Liverpool line, anticipating a long ball from Bravo.

Trent Alexander-Arnold was not at his best judging those high balls coming his way. First, he misjudged the flight of the ball and flicked it back in the sixth minute for Sané to get into a dangerous area, then in the ninth minute, he made the foul which brought City’s opener – and caused the German to depart injured.

Manchester City’s opener needs to be acknowledged for how intelligently the set-piece was planned. City brilliantly manipulated the high line Liverpool uses for such set pieces and their attention to detail once again delivered, although the routine needed some David Silva magic before it provided a genuine goal-scoring opportunity.

Considering set pieces were one area that Liverpool was highly superior last year, Guardiola will be happy to have started well on their newfound set piece emphasis.

After scoring the opener, Manchester City continued their flurry of long balls, as in the sixteenth minute, Bravo sent another ball to Gabriel Jesus, who controlled the ball and created a clear cut chance that fell into Sterling. This kind of attacking has added a whole new layer to Guardiola teams, as it is now even more difficult to press them, knowing that even if you force them into a long ball, a big chance might follow.

Guardiola has been keen on fielding a double pivot to play through high pressuring sides such as Liverpool and Tottenham, but here, he chose to play in a 4-3-3 formation in possession with his new signing Rodri as the single number six. Along with active use of long balls through Bravo, there was another reason he thought he did not need a double pivot – the new goal kick rule. The fact center-backs are now allowed to stand inside the penalty area reduces the effectiveness of a high press, which made it easier to pick passes into the fullbacks or to play a long ball. 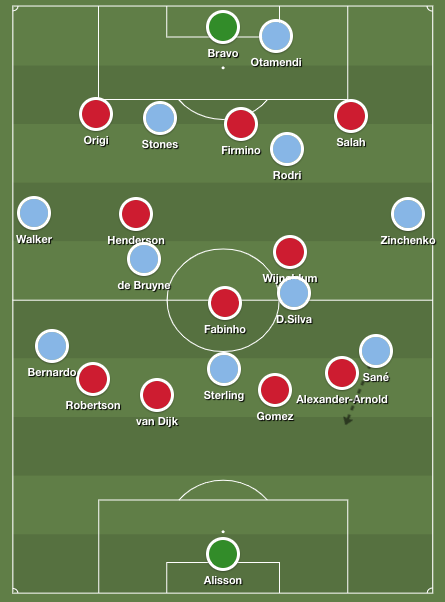 8th minute – Manchester City goal kick. Otamendi and Bravo exchange passes. Liverpool front three are engaged with the ball and the presence of Stones and Rodri. Bravo picks out Zinchenko, Zinchenko plays back to Otamendi, who plays it to Bravo who moves outside the penalty box. Bravo sends Sané away with a long ball. Resulting free-kick produces the opener.

Another recurring source of danger for Manchester City in the first half was the through balls slipped by Bernardo Silva into de Bruyne’s path. This also felt perfectly drilled – whenever the ball was switched into Bernardo Silva towards the right, Henderson found it hard to track de Bruyne who burst between the gap between van Dijk and Robertson. The Belgian found himself in the box more than a few occasions in the first half but could not provide the final ball that he so often gives perfectly.

Liverpool largely benefited from Oleksandr Zinchenko’s defensive deficiencies – Mohamed Salah was a menace throughout the entire game and was a nightmare to deal with for the Ukranian. First in the eighth minute he was too slow in the defensive transition after a lost ball, then in the fifteenth minute he misjudged a long ball which awarded the ball to Salah, then got completely done when the Egyptian took him on. Salah dribbled at him whenever he got the chance and often looked very dangerous. As Zinchenko is a midfielder by heart, his struggles in containing Salah are not surprising, yet it remains curious that an elite club like Manchester City have not addressed the position of left fullback in the transfer window.

Klopp’s half-time decision of moving Wijnaldum back to the left side of Fabinho to form a double pivot in a 4-2-3-1 proved successful – Wijnaldum’s presence both contributed to the ability to play through City pressure and nullified the threat of de Bruyne’s runs from that area. Henderson acted as an attacking midfielder behind Firmino. Liverpool completely dominated the second half and had the chances to win the game during normal time, effectively playing on City’s half for the majority of time. In the 77th minute, a set piece was headed in nicely by Matip, leveling the scores with thirteen minutes to play plus added time. 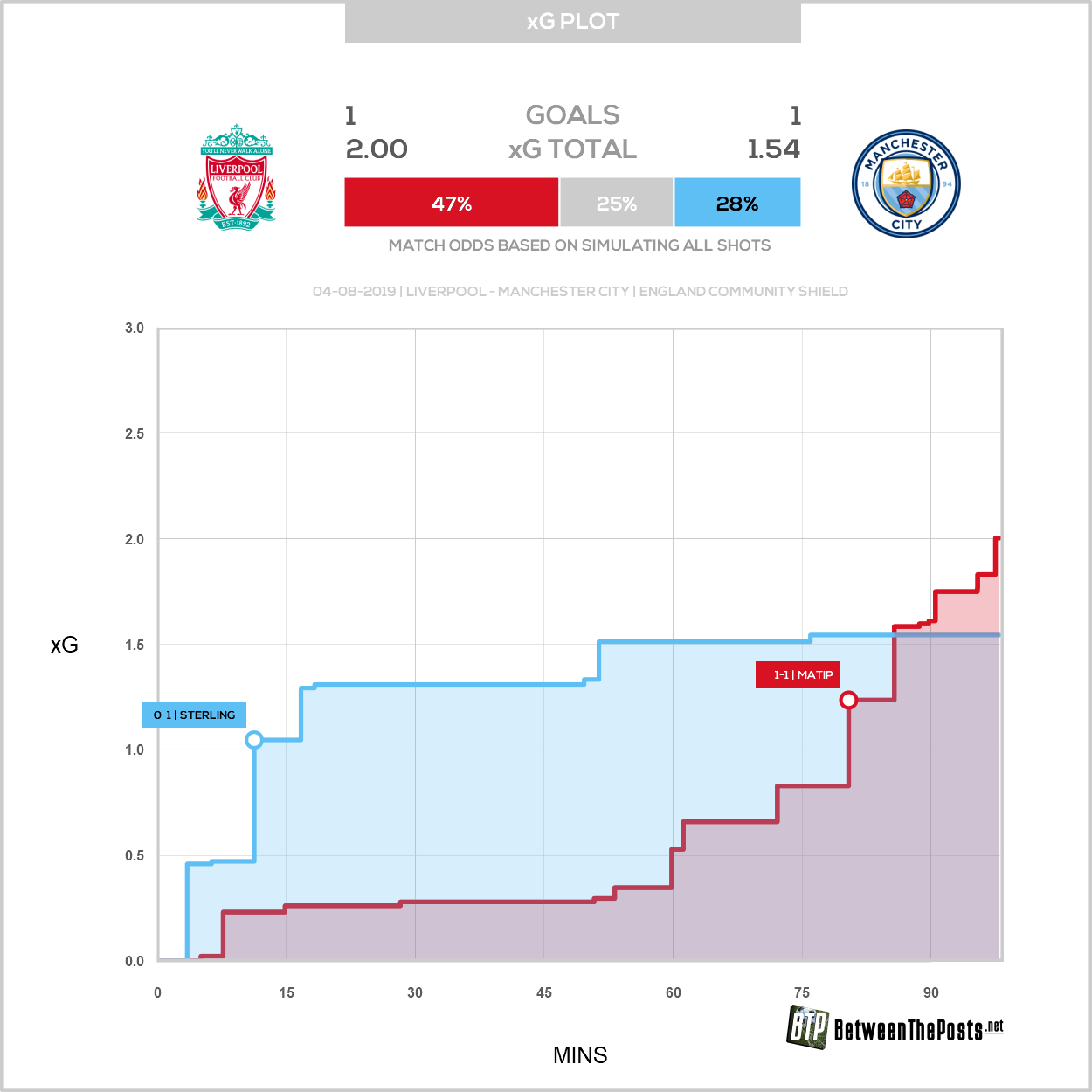 After Matip’s goal Liverpool could have easily have decided the game, as multiple turnovers early in City’s buildup led to big chances for Salah in particular. In deja-vu fashion, Liverpool got denied by a tight goal line technology decision after a corner was put on the bar by Virgil van Dijk and rattled out of goal again.

Salah’s last chance of the game came in the final minute of play, and it took a miraculous goal line clearance from Kyle Walker to get the game to penalties. This was all after Raheem Sterling fluffed a huge opportunity one-versus-one with Alisson, having not squared a pass to Kyle Walker, who could have tapped a goal into an empty net. So, even though Liverpool could have scored the winner, this game once again was so close from a tactical point of view that conversion made all the difference.

In the penalty shoot-out, Wijnaldum was the only player to miss, giving Jesus the opportunity to score the winner. The Brazilian did not fail and City won their first prize of the season.

The games between Liverpool and Manchester City became highly tactical and conservative after Guardiola’s Anfield defeat two seasons ago. This occasion had less intensity in it, due to the relative unimportance of the Community Shield and the short and chaotic pre-season that has become standard in modern day elite football. What it did provide us with, was a glimpse intoManchester City’s adaptation to the new goal kick rule and Liverpool’s possible shift to a double pivot when facing them. These teams will meet again in all sorts of competitions this season, and this game very much felt like the warm-up to the real skirmishes that will occur later on.

There are 8 comments for this article 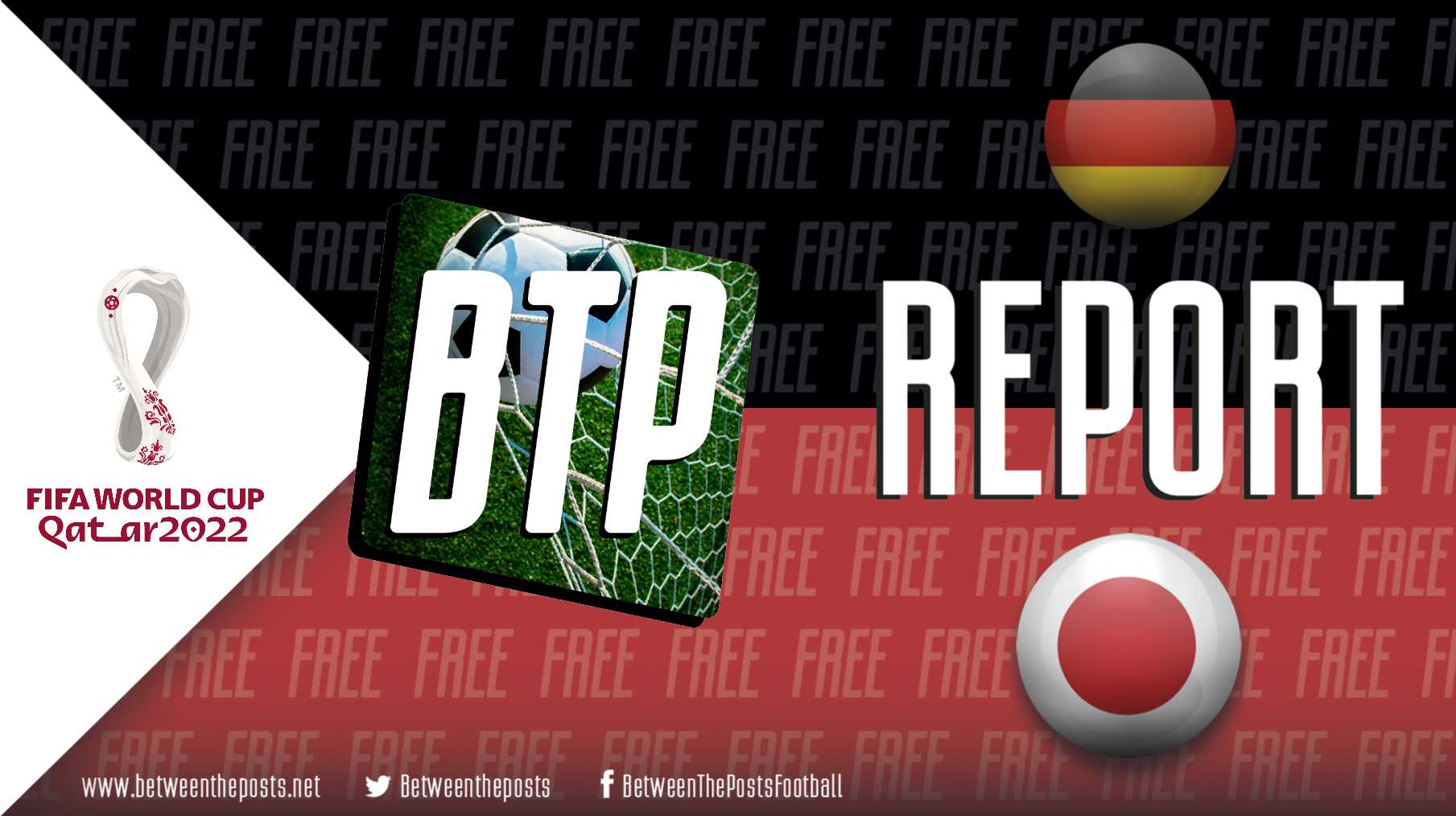 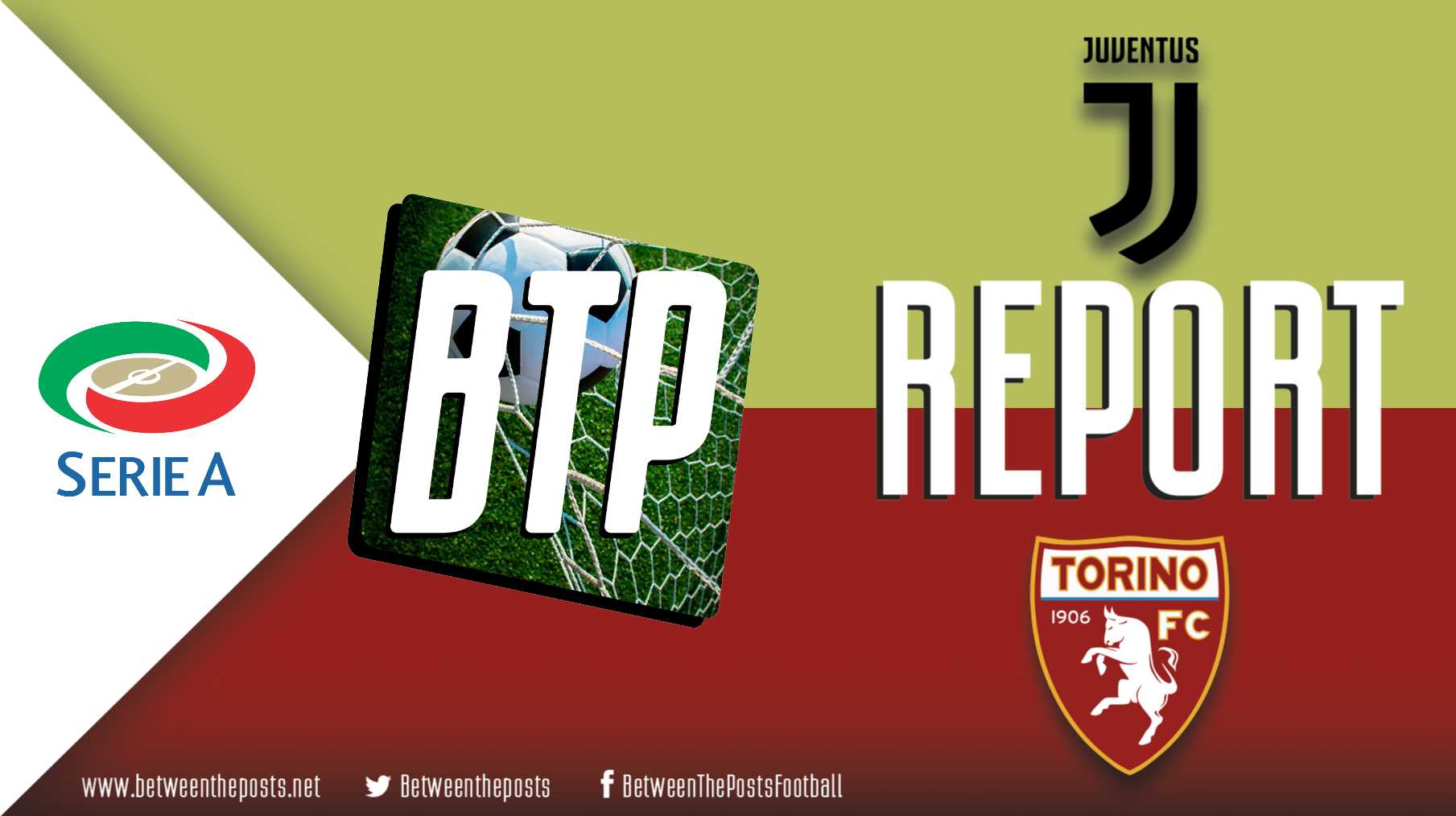