Trailing and dominated in the most difficult Ligue 1 stadium, and without their best player, Marseille managed to turn the tables by scoring twice in the space of two minutes in the second half.
Tactical analysis and match report by Simon Piotr.

Fourth in the Ligue 1 table, yet still in the race for a Champions League spot before the game, Lille were on a very positive spell having won their last three league games, following the defeat against PSG. Manager Christophe Galtier relied on his currently most used 4-4-2 system, although this time he set the team with Jonatan Ikoné as right winger (normally the second striker), meaning Loic Rémy and Victor Osimhen were the two strikers. It is also worth mentioning that Renato Sanches started in the defensive central midfield duo.

As for Marseille, André Villas-Boas kept his 4-5-1 formation with a defensive and dynamic three man midfield, composed of Bouba Kamara, Valentin Rongier and Morgan Sanson. The main change for Marseille was to cope with the absence of their main creator, Dimitri Payet. As a consequence, Valère Germain, normally a second striker (with a strong sense of collective effort and sacrifice) started as left midfielder.

Lille dominate but fails to convert
The game started and the scenario of the first half was very clear. Lille wanted the ball, and Marseille did not. As Villas-Boas said in a press conference this week, « when we play home, we want to press . . . 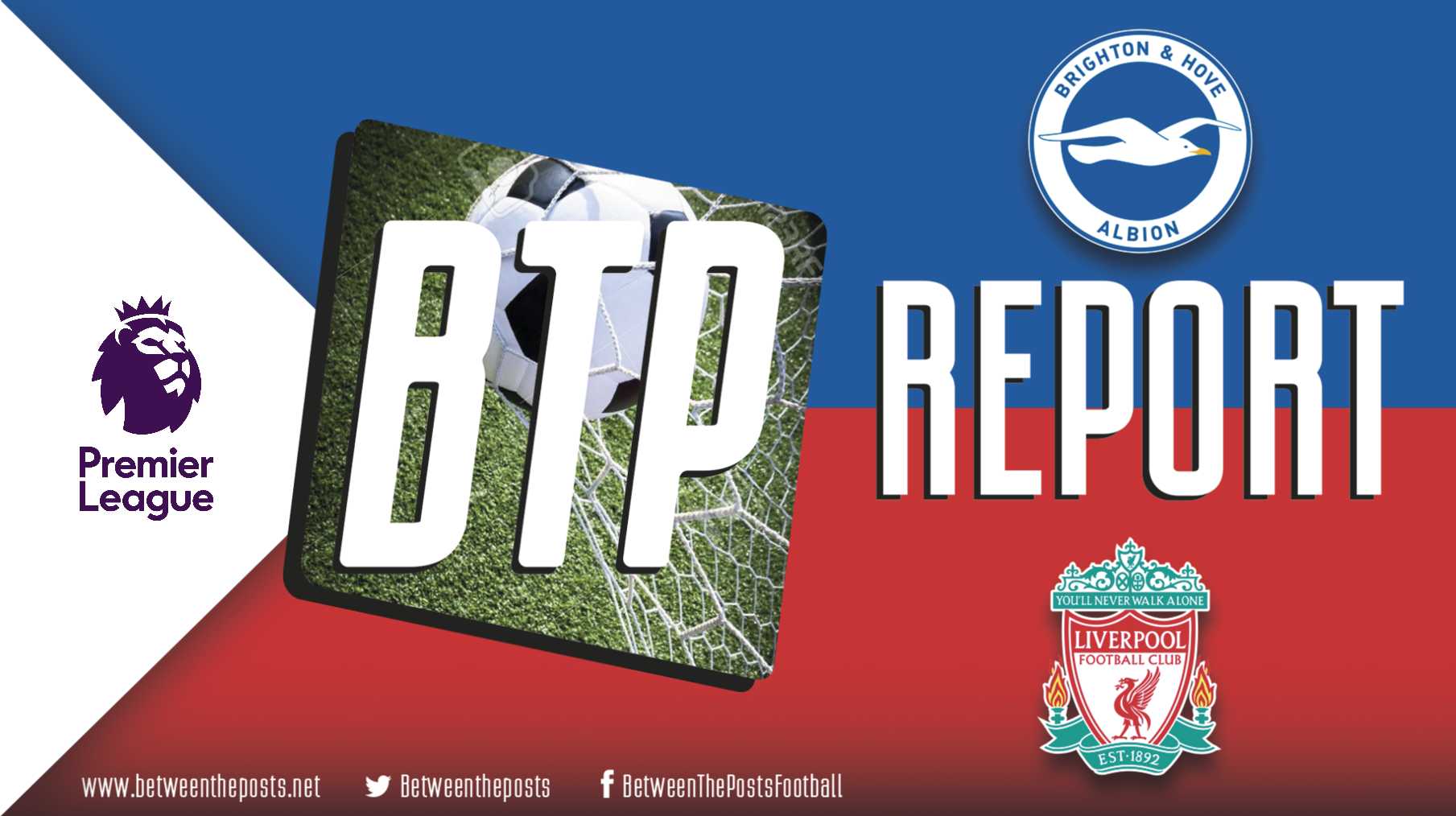