In the Ligue 1 clash of the week, Tuchel’s side dominated Lille. Despite an interesting level of intensity, Neymar’s performance and PSG’s solidity were enough to inflict the hosts their first home defeat in the league this season.
Tactical analysis and match report by Simon Piotr.

In a crazy January month, wherein PSG had to play seven games, Lille was still an important date on the calendar, regarding the upcoming Champions’ League clash against Dortmund. Indeed, moving in a difficult stadium to face a team likely to play with intensity and some ambition was probably the best preparation there was for the Parisian side. Lille, despite not keeping their last season’s dominance and their seventh place of the Ligue 1 table, are still one of the toughest teams to play in their stadium.

PSG travelled north with their classical 4-2-2-2 system, lining up the so called « four fantastic » together: Neymar, Kylian Mbappé, Ángel Di María and Mauro Icardi. The midfield pair was composed of Marco Verratti and Idrissa Gueye, the Senegalese international was back as a starter after Marquinhos’ thigh injury the game before.

Lille hosted the Ligue 1 leaders in their hybrid 4-2-3-1 / 4-4-2 formation, which was back after a pretty long spell in a 5-3-2 system. Galtier also lined up four attacking oriented players with Renato Sanches and Luis Araujo on the wings, Jonathan Ikoné as a number ten and Victor Osimhen upfront.

PSG working around Lille’s press
Right from the beginning of the game, it was clear that the ball possession would not be shared, with PSG having more . . . 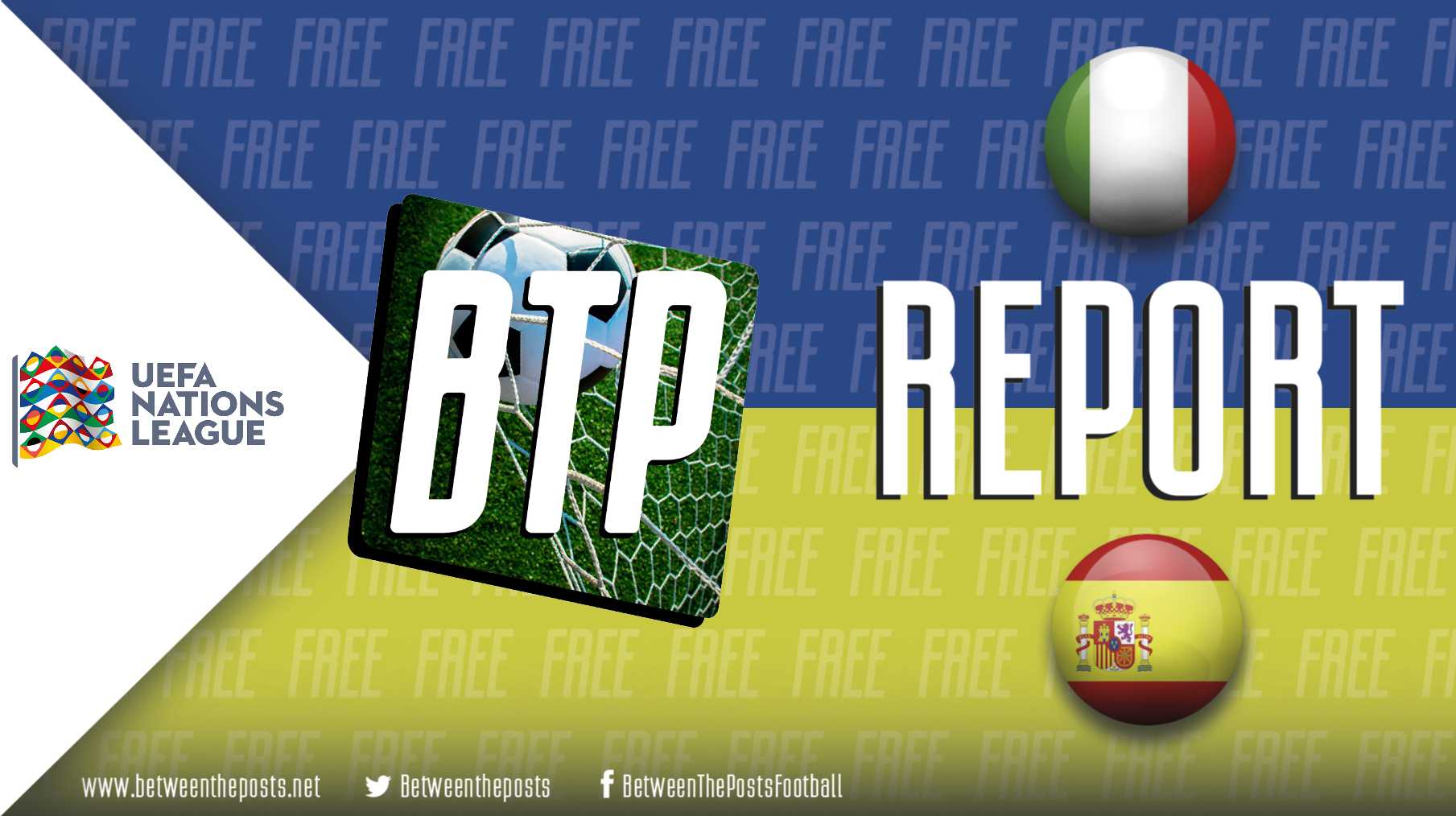 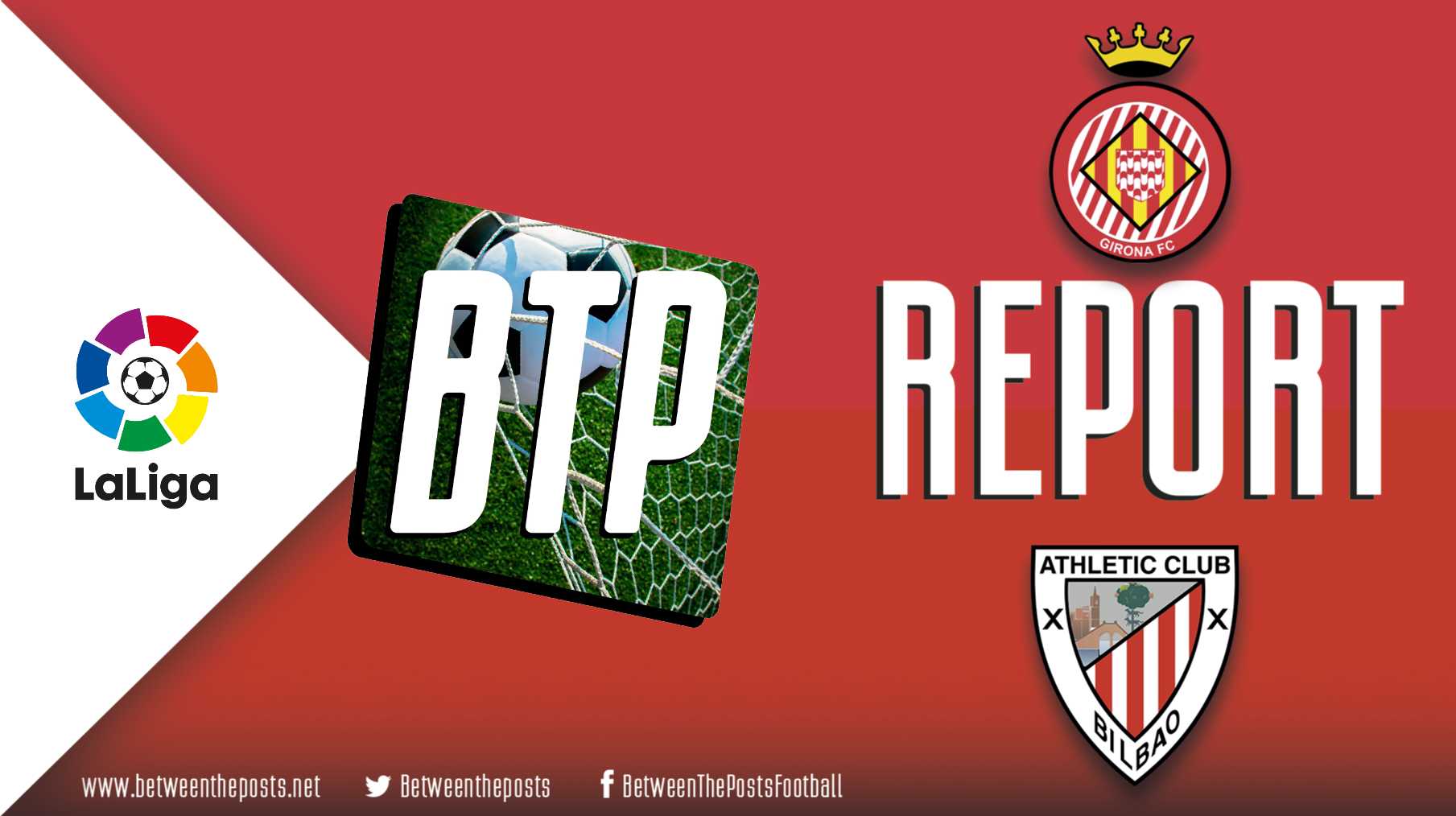