Manchester City were too much for a good, yet, helpless Atalanta Bergamo side, who faced the fourth evolution of the juggernaut Pep Guardiola has been molding for years. The visitors simply could not keep up and now they find themselves in a tough spot in their Champions League debut season. Zero points after three games.

One of the most anticipated encounters of this campaign’s group stage kicked off in a scenario many did not expect. Atalanta found themselves in last place prior to the match, with a goal difference of -5. Six goals conceded in two matches to the teams Atalanta should have competed with placed Gasperini’s side in a tight spot ahead of their biggest test of the season. Against Lazio, the Champions League debutants showcased the firepower they can bolster, even when not at their full strength. What was required of Atalanta to stand a chance against the almighty Manchester City was to take the final step – in addition to a flawless performance – maintaining the same high intensity over the entire ninety minutes.Eventually, this proved fruitless, since City’s level was just too much for Gasperini’s men, in spite of a good performance from the visitors.

Guardiola rotated David Silva for Phil Foden. Sergio Agüero rejoined the eleven after resting against Crystal Palace and Kyle Walker came in for João Cancelo at right back.

Gasperini had to make do without Duván Zapata, so Josip Iličić started in attack. Marten de Roon featured in the starting eleven after starting on the bench versus Lazio and Berat Djimsiti came in for José Palomino.

Initially, City built up the play in a 3-2 structure with Gündoğan and Rodri as pivots ahead of the back three composed of Walker, Fernandinho and Mendy. Atalanta did not press intensely to recover the ball immediately by pressing high, instead, they attempted to block progression through their aggressive man-marking. Ruslan Malinovskyj and Papu Gómez marked the two midfielders while Iličić stayed higher on the center-backs and the central midfielders covered out wide on the situational half-backs. Atalanta’s half-backs marked the attacking midfielders Foden and Kevin De Bruyne. 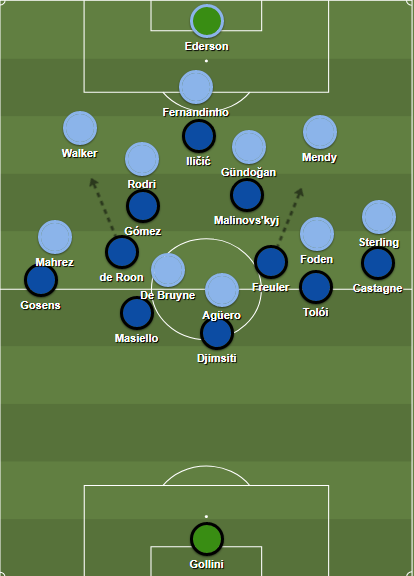 In response to this, City attempted to play their way through the Atalanta defense by combining around their markers, drawing them out of position and finding the third man in space. Similarly, Atalanta tried to catch their opponents by surprise through runs in behind the defense. The main targets were the wing-backs, although Iličić also received in the box – without being able to take the ball under his stride, however – by following the same pattern.

Another strategy from City consisted of pinning the wing-backs with the wingers’ positioning, blocking the wide defenders from stepping out on the City fullbacks. Atalanta’s defense reacted by asking the half-backs to press Walker and Mendy, but the timing was not always optimal, which gave the fullbacks time to play through the press.

City switch it up

Around the twentieth minute, Rodri stopped joining Gündoğan in midfield and a 4-2 shape formed. One of De Bruyne and Foden dropped in support ahead of the back four, followed by the opposing half-backs. Meanwhile, Gómez and Iličić both pressed the center-backs. 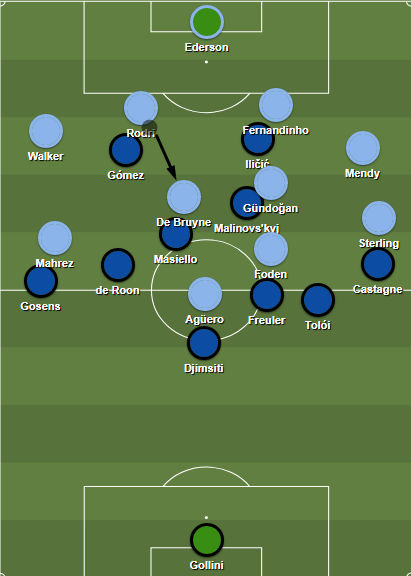 In possession, Atalanta, from their nominal 3-4-3 formation, saw Gómez drop on the left wing and in the halfspace If you divide the field in five vertical lanes, the halfspaces are the lanes that are not on the wing and not in the center. Because there is no touchline like on the wing, players have the freedom to go everywhere. But this zone often is not as well-defended as the very center. This makes it a very valuable offensive zone to play in and a lot of chances are created by passes or dribbles from the halfspace. to organize the offensive play. Iličić did the same on the left, supporting a buildup that otherwise would have struggled to withstand City’s press. By providing an option behind the first line, though, Atalanta could initially draw the hosts deep to then cut through. Even so, Atalanta’s opportunities in possession mainly came through counterattacks, since City controlled most of the ball and pinned the visitors back, limiting their offensive solutions.

Only when Atalanta were able to bypass the midfield immediately after recovering possession by finding Iličić between the lines did they not fall prey to City’s counterpressing. After losing possession, a team immediately moves towards the ball as a unit to regain possession, or at least slow down the pace of the counterattack. But as aforementioned, this scenario was rather rare.

It was Atalanta that had the first laugh though, and, despite City’s bombarding, the visitors took the lead through a penalty. One of the few successful counterattacks of the match led to a one-versus-one between Iličić and Fernandinho just inside the box, during which the Brazilian was forced to foul his opponent. Moments later, one-nil to Atalanta.

City restored the scoreline to a draw almost immediately and, a few minutes after, Andrea Masiello conceded a penalty that Agüero calmly slotted in the back of the net. Atalanta’s defensive castle started crumbling as a result of their inability to react quickly enough to Guardiola’s men’s quick passing and movement.

Too slick, too good

Gasperini subbed on Luis Muriel for Papu Gómez. Since the Argentine was not at his best, the manager probably hoped for more efficient use of the space available behind City’s defensive line. Throughout the first half, Atalanta had often managed to get in behind on Gómez’s side, but the captain had not always made the correct decisions with the ball. Masiello, already on a yellow card and responsible for a penalty, also came off and was replaced by Pašalić. Therefore, Marten de Roon slotted at center-back while the Croatian played in midfield.

Atalanta started off the half well, finding space on the right flank by attracting Mendy inside the field with Malinovskyj and and freeing Iličić out wide.

However, Atalanta’s positive start did not last long, and it was City who hit first in the second half, with Sterling; after yet another aggressive stepping out from a center-back did not meet an opponent, exposing the space behind him. Then came City’s fourth goal, once again via Sterling, that put the game to bed once and for all. Although Atalanta did not give up, as a disallowed goal shortly after City’s fourth shows, the goal margin was too much for any hopes of a comeback and the game just turned into an utter annihilation since City kept on scoring. Goal after goal. Five was the last straw. 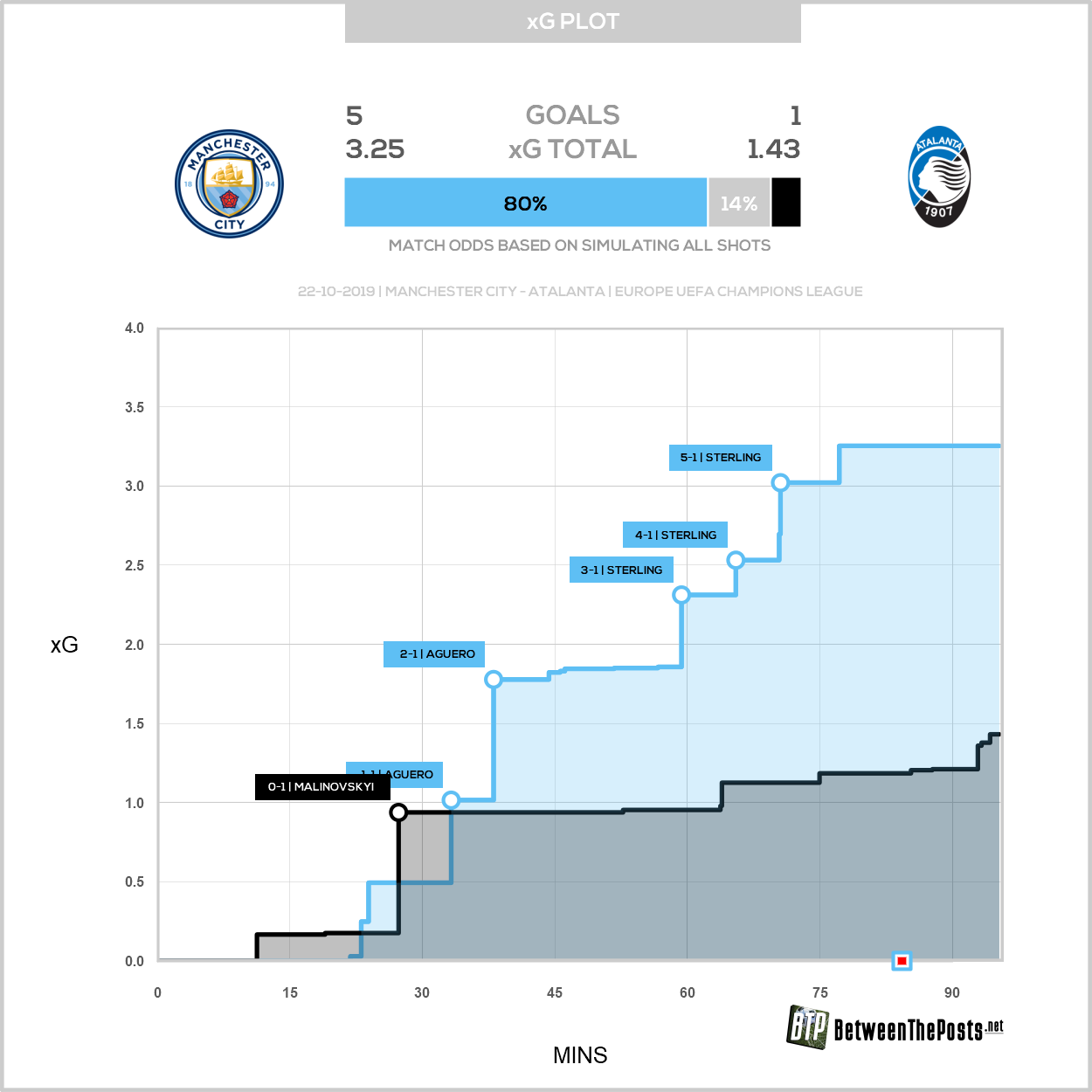 Manchester City proved too good for Atalanta. The visitors put up a good fight, especially when most teams would have crumbled even further. After the fifth goal, Gasperini’s men kept reciting their tactical ideas. They looked completely unaware of the context around them, simply following the manager’s instructions until the final whistle. Even City’s chances kept coming as a result of Atalanta’s will to continue carrying out their game plan, they did not give up.

The main problem arose in defense, as their inability to prevent City from breaking through their man-marking schemes pushed them deeper and deeper, similarly to the second half observed in Rome against Lazio last weekend. Consequently, Atalanta was unable to counter, as their low block A low block refers to a team that retreats deep in their own half out of possession, generally only disrupting their opponents around their own box. made it easier for City to counterpress the ball.

The hosts, on the other hand, gave a masterclass on how to disrupt man-marking defensive system. Quick passing to move the opponents and runs into the vacated space. This is how Guardiola’s City obliterated a very good Atalanta side. 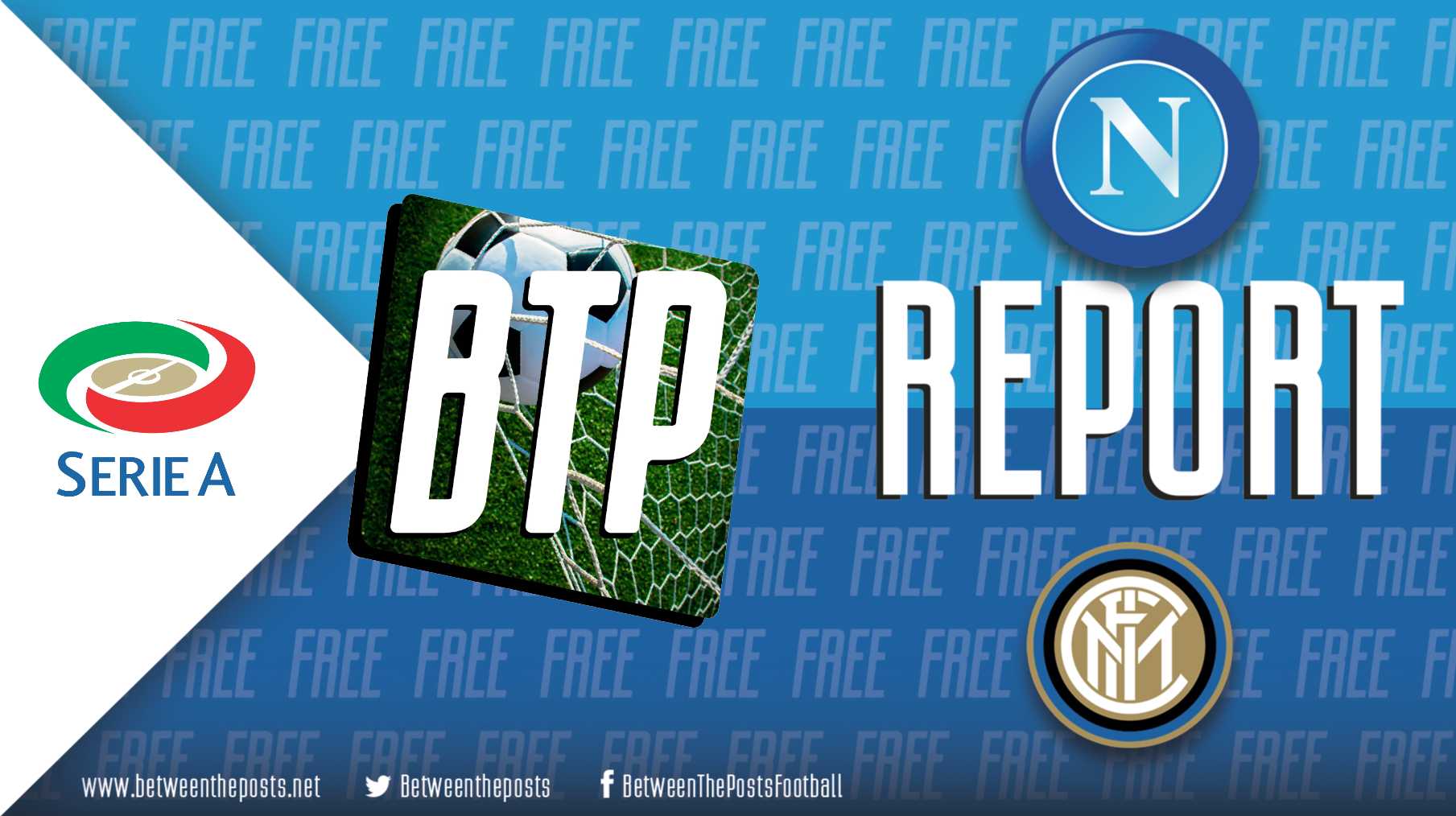 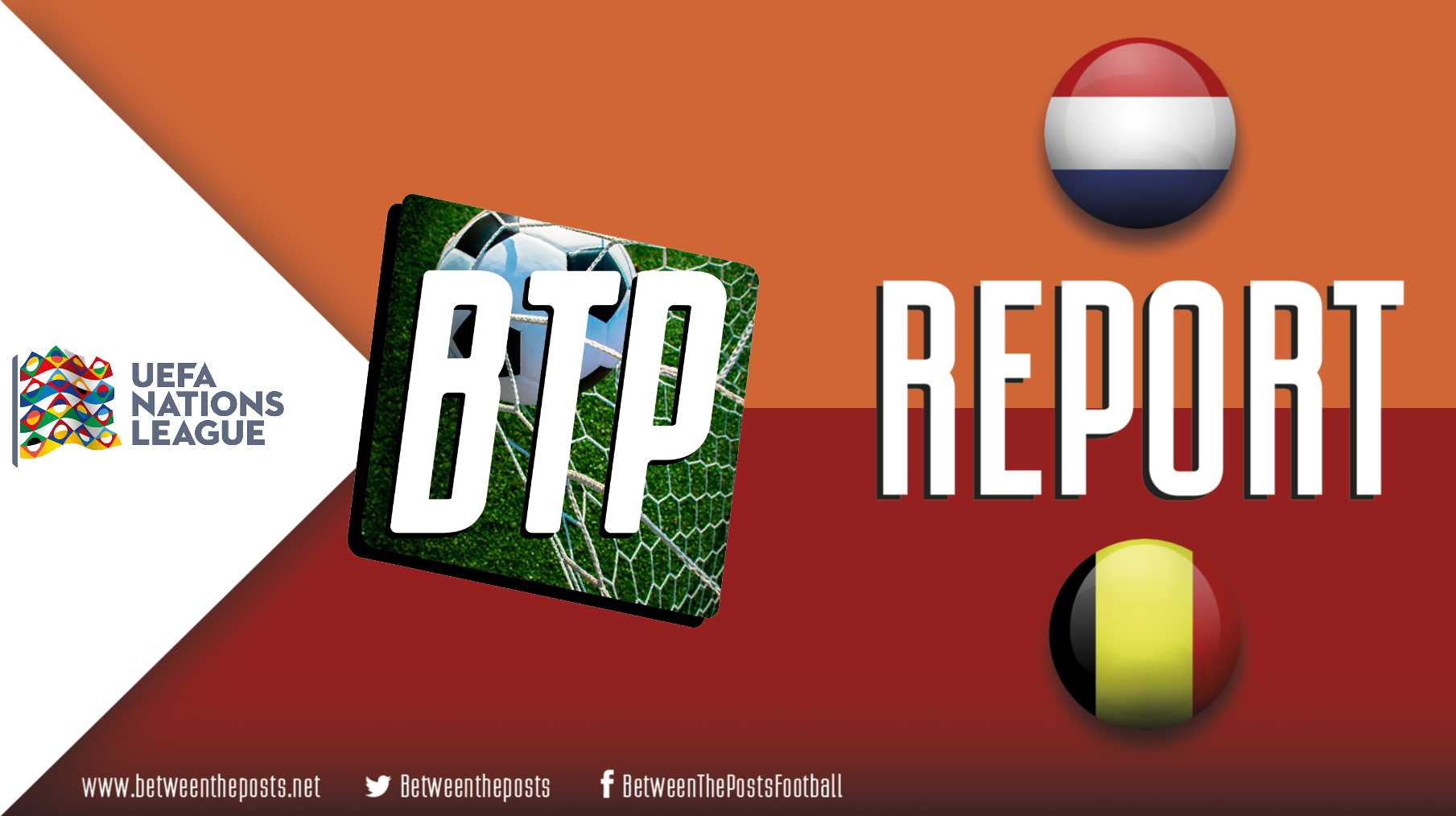