Atlético Madrid came to Manchester with a clear defensive plan as one may expect from a Diego Simeone team. They were extremely defensive and Manchester City found it difficult to get into strategically important spaces for much of the game. However, substitute Phil Foden was able to find the key moment to set up Kevin De Bruyne to win City the match in the second half.

Pep Guardiola’s side breezed past Sporting CP in the last round with a 5-0 win in Portugal all but securing qualification after the first leg. The clash against Atlético Madrid looked on paper to be a tougher challenge, however.

City lined up for this match in a 4-3-3 formation, with a back four of João Cancelo, John Stones, Aymeric Laporte and Nathan Aké as they missed Kyle Walker through suspension. Rodri, Kevin De Bruyne and İlkay Gündoğan made up the midfield, while the frontline consisted of Riyad Mahrez, Bernardo Silva and Raheem Sterling.

Atlético Madrid had to fight a bit harder for their place in this round as they eventually beat Manchester United at Old Trafford, although Diego Simeone’s side were pretty clearly the better team over two legs.

Atlético started in a 5-3-2 shape for this game, with Reinildo Mandava, Stefan Savić and Felipe at center-back, flanked by Šime Vrsaljko and Renan Lodi at wing-back. In midfield there was . . . 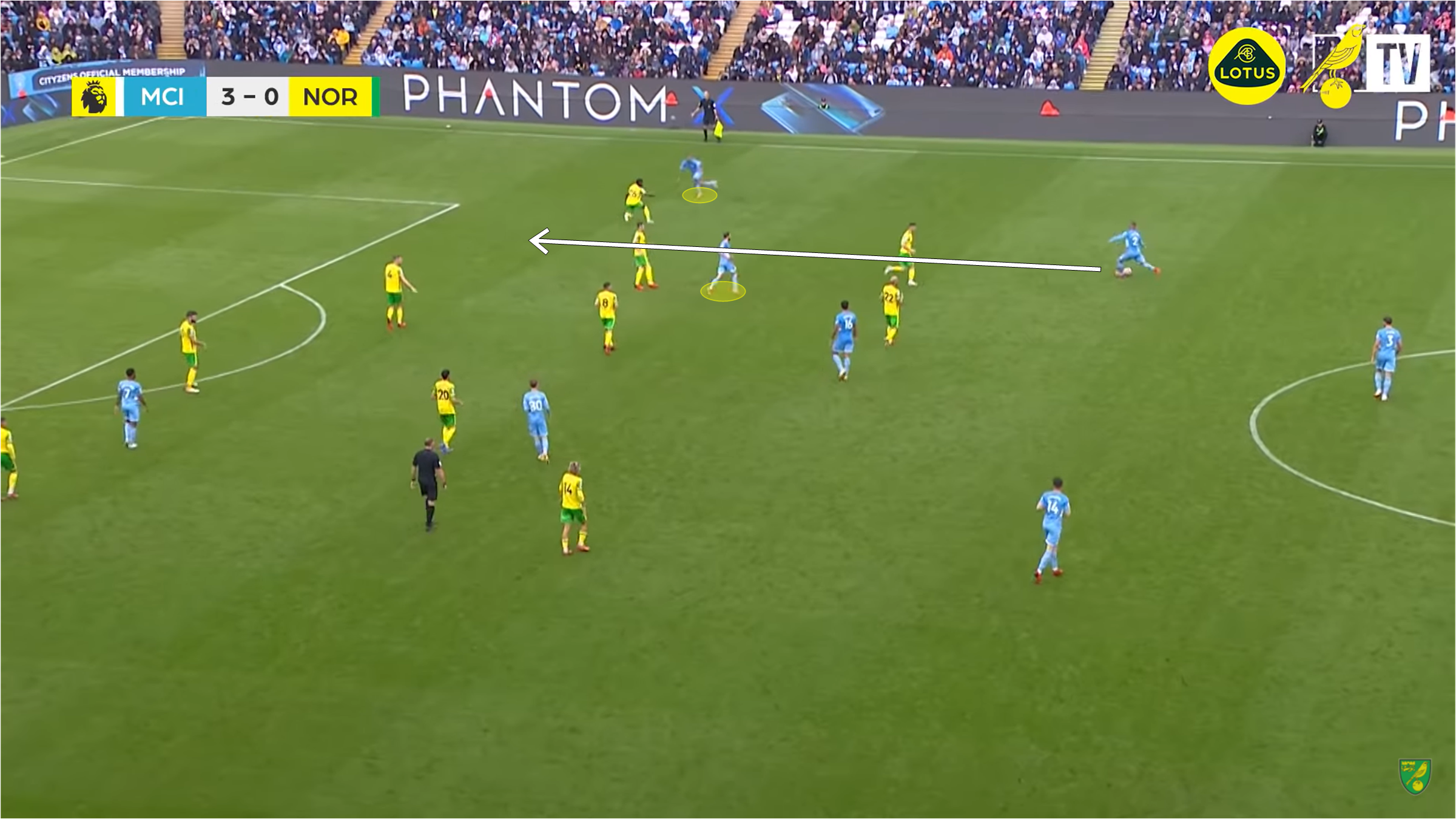 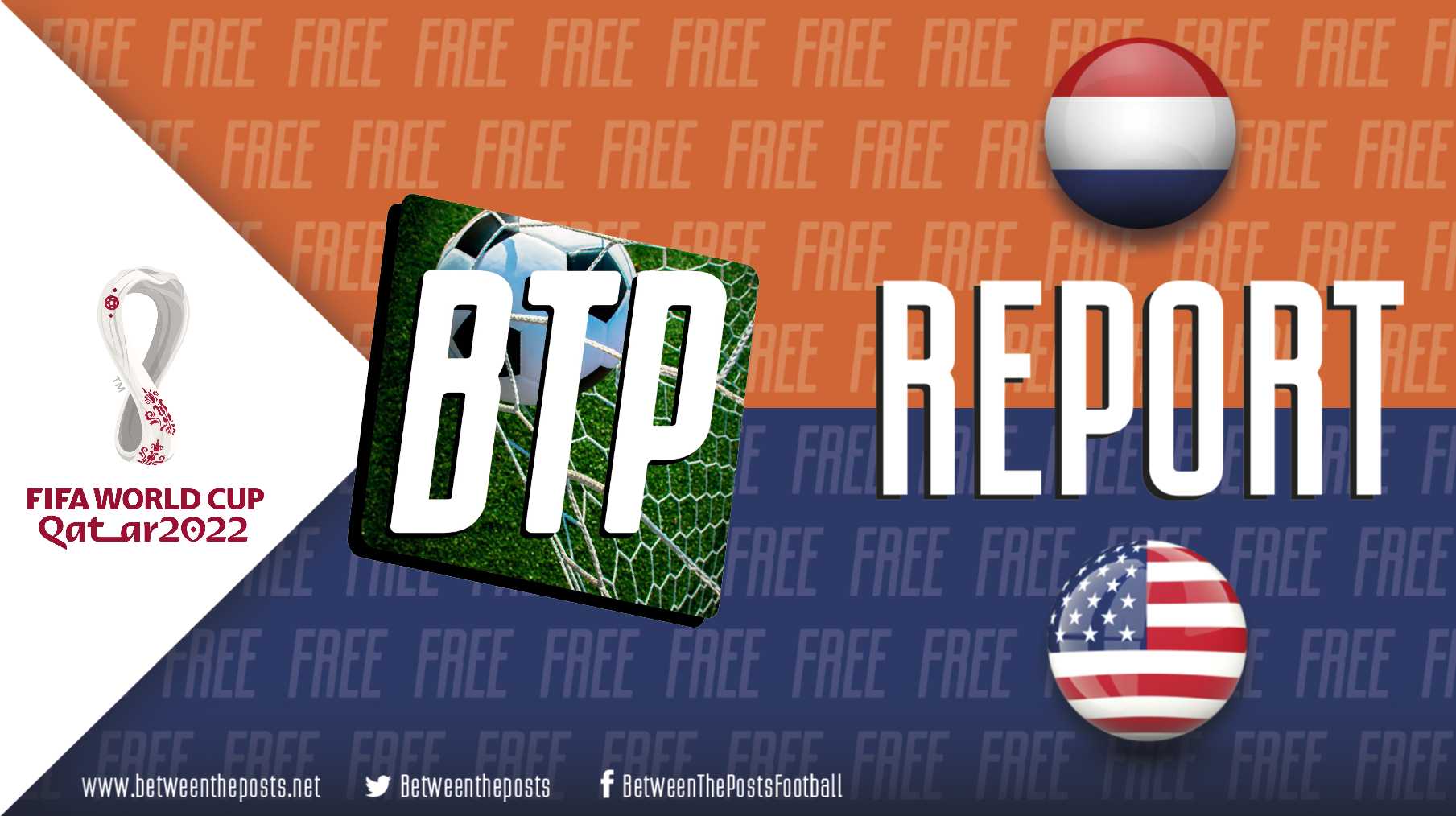