If Manchester City's game plan does not break you, their quality will. In a game where Borussia Dortmund once again showed the home team have not peaked, turning to an old formation as a basis to compete, an alteration paved the way for two decisive and spectacular acts of brilliance.

Stability is king at Manchester City. Erling Haaland, an old school striker for the new age of the sport, has not transformed his new club's offense. However, far from being out of sync, the cyborg and the automaton have become one. The star shooter has been in a ruthless mood in front of goal, embedding himself into a very familiar system. Yet, this development in the final third has not led to the outcome that many would expect: the machine has been vulnerable, uncovering a few more faults than usual.

Error avoidance is paramount for their visitors. Many wondered if this year would finally be the time for Borussia Dortmund to get back to the top of the Bundesliga thanks to their work in the summer transfer window, but the signals are familiar. Right now, they look like an outfit in the works with room to develop. A 3-0 loss at the hands of RB Leipzig was a backward step in light of . . . 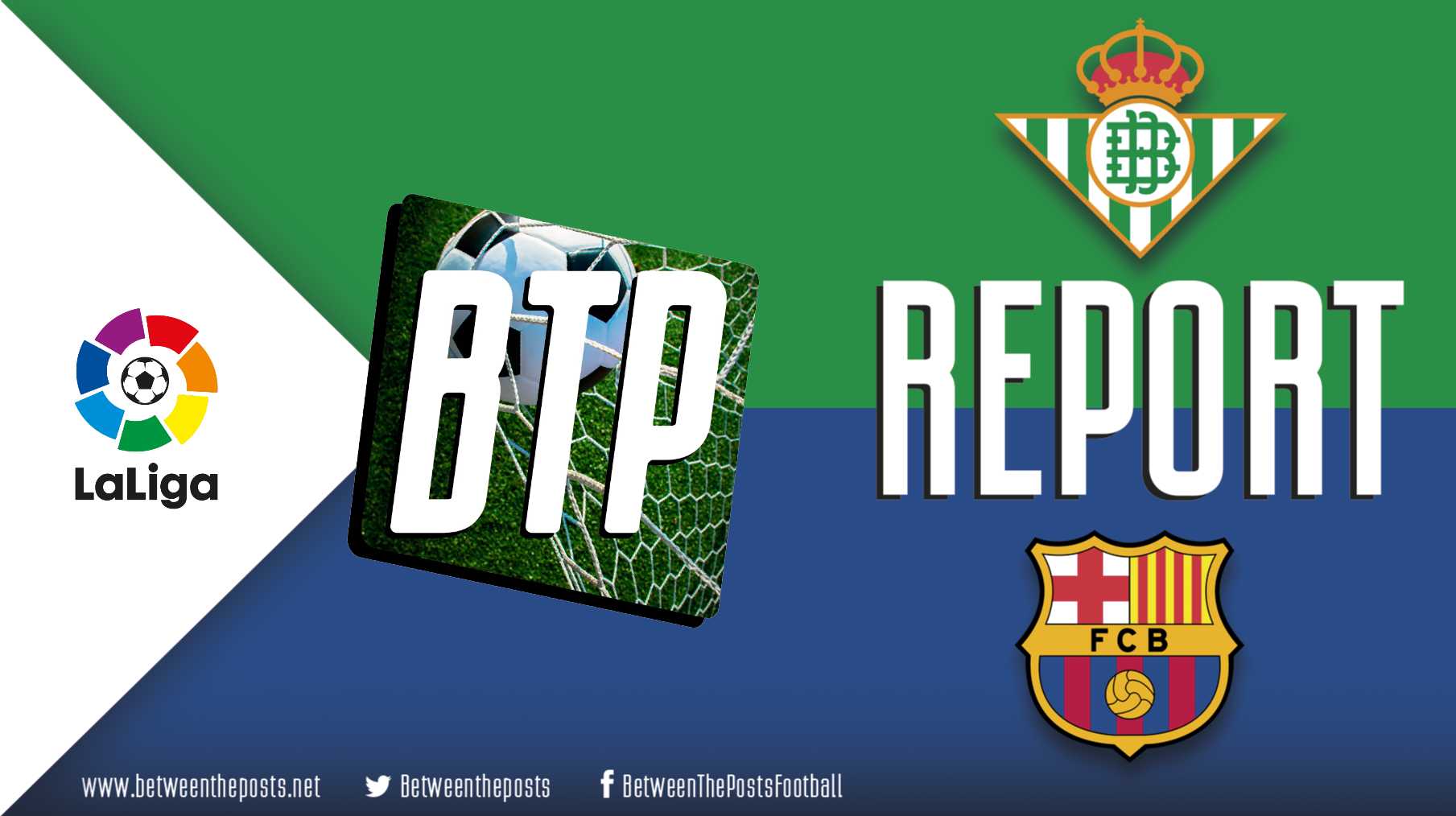 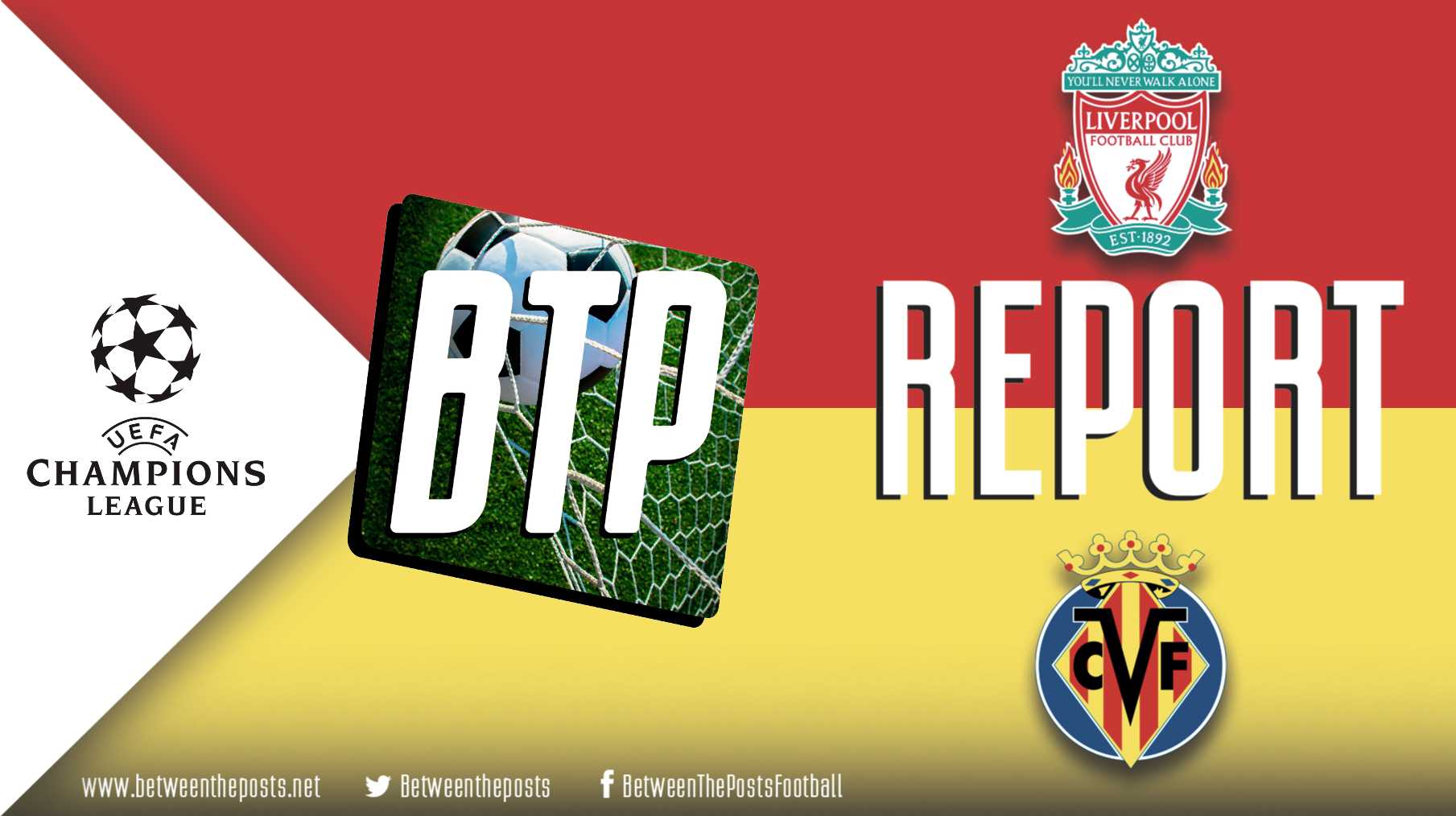