Fifty minutes into this affair, Manchester City were sauntering to all three points. However, a neat switch from the dugout delivered an outcome that enthralled spectators, bemused the players, and was a credit to the body of work of the two managers.
Tactical analysis and match report by Emmanuel Adeyemi-Abere.

Manchester City are operating at a level that would seal many leagues at a canter. The 2-0 win in the derby at Old Trafford was the first in a string of eight victories on the spin. While they keep racking up points, their rivals have started to stutter. But tight title bids do not allow for sympathy, compelling the league leaders to make light work of their guests and lay down the gauntlet to their competition.

The reigning champions would be the last team Leicester City would wish to meet at the best of times. However, throwing away a chance of cup glory in midweek, they were as far away from a pick-me-up fixture as they could be. Indeed, in a campaign where the visitors have fallen far short of the standards that they have established in the last two years, limiting blows to their confidence was of the essence. 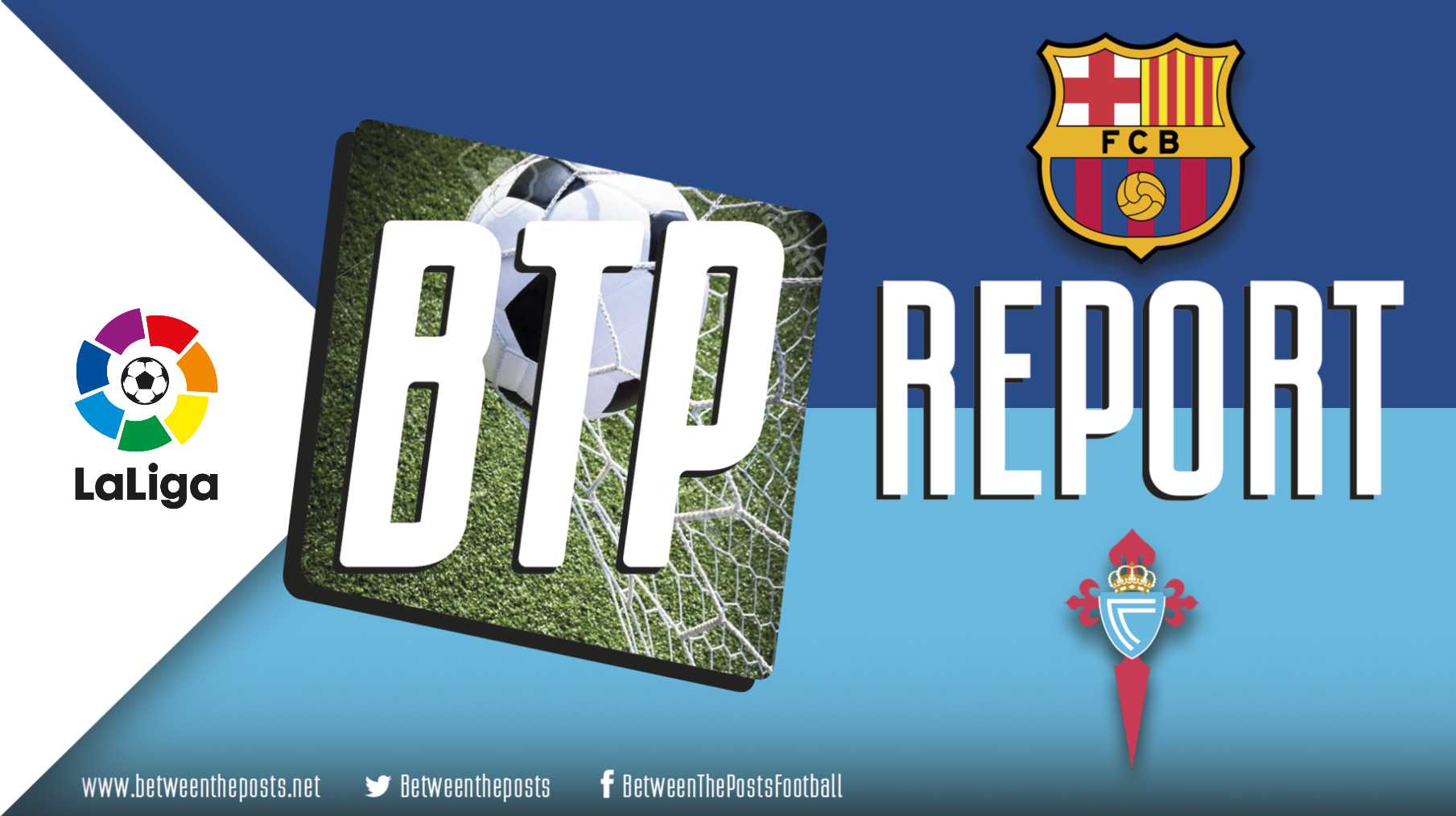 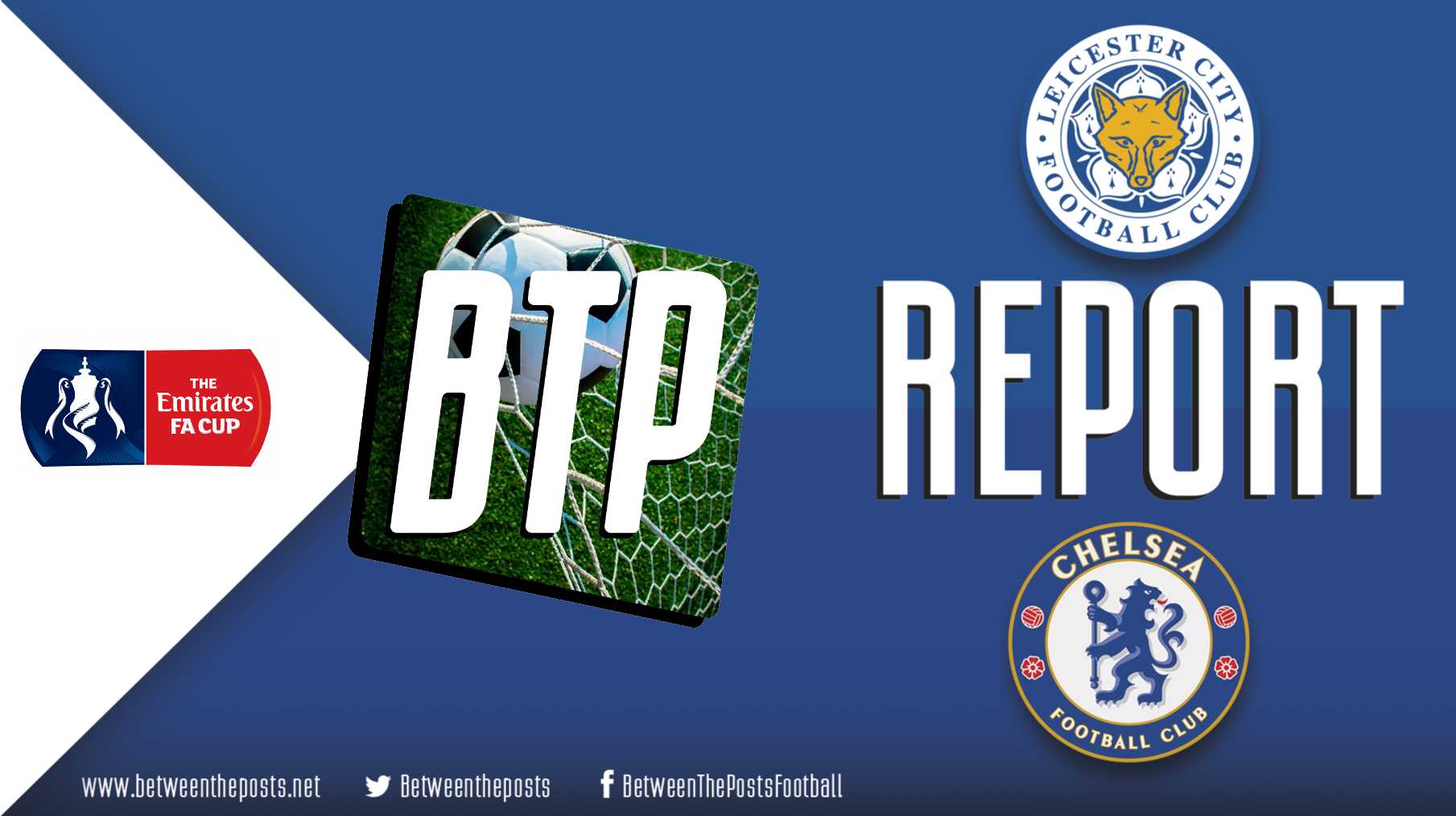