The start of the game was promising for Manchester City, as they went ahead early through a spectacular Riyad Mahrez strike and continued to dominate possession and territory for much of the first half. However, some undisciplined defending allowed Leicester to equalize before half-time. This theme would continue in the second half, as City conceded another two penalties as well as high-quality goals from hattrick hero Jamie Vardy and James Maddison.

Leicester City enjoyed convincing victories over West Brom and Burnley in their first two Premier League games this season. In midweek, they fielded a heavily rotated starting eleven in their EFL Cup game against Arsenal, and were beaten 2-0.

Manchester City meanwhile only started their season this week, with a solid performance away at Wolves which saw them 3-1 winners. They also rested many first team players in their EFL Cup fixture on Thursday, but eventually managed to overcome Bournemouth to advance to the next round.

Pep Guardiola went with a 4-2-3-1 system against Wolves, something which he had experimented with at various points last season. This was once again deployed today, as Fernandinho and Rodri were named as the double pivot, Two central midfielders next . . . 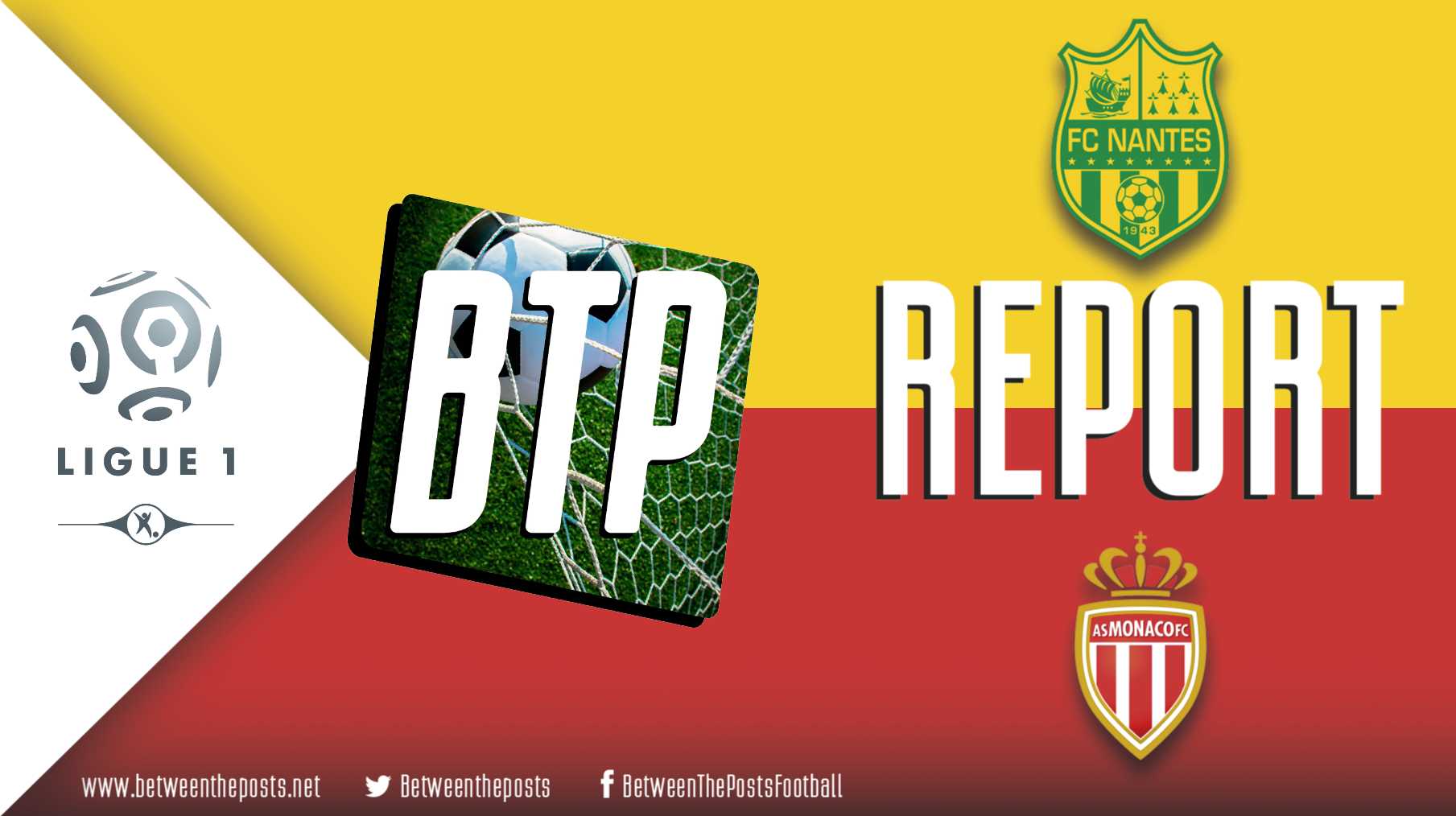 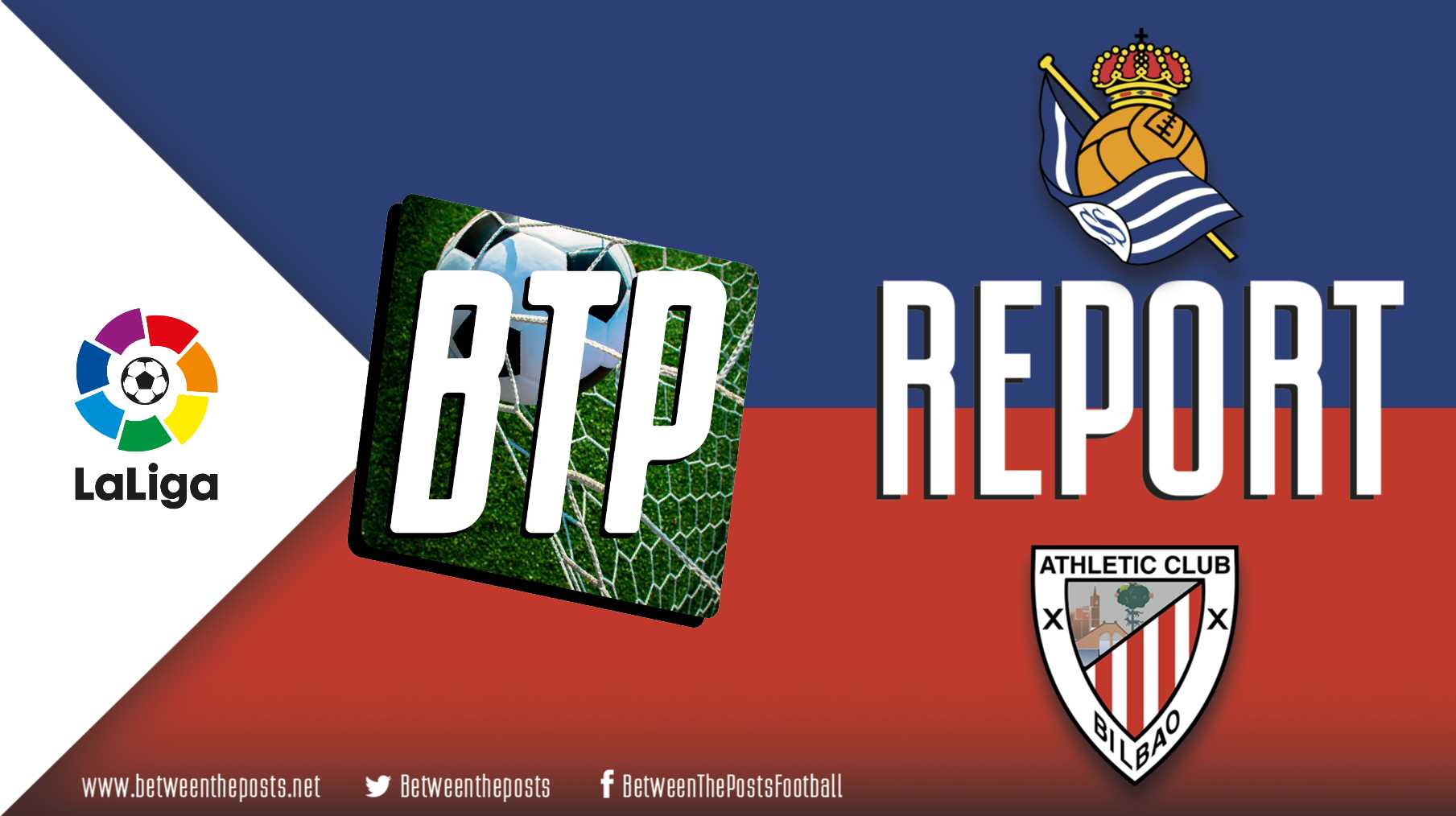